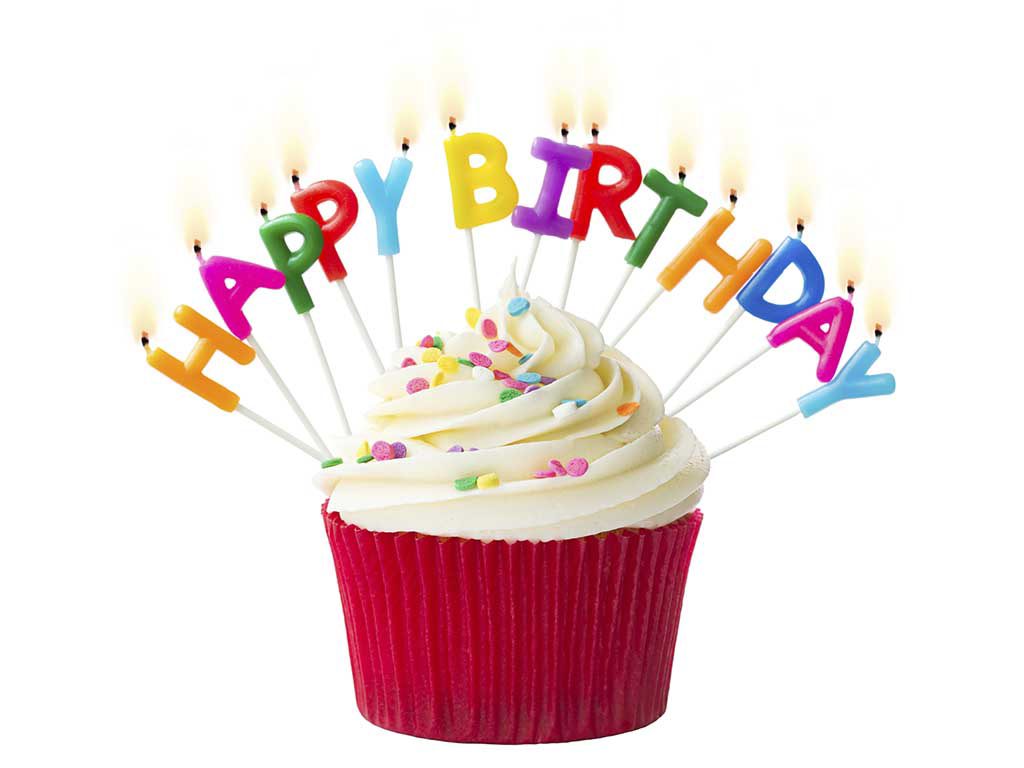 On October 19th, 1957 the Society of Petroleum Engineers was officially founded as a constituent society of AIME. [SPE became a separately incorporated organization in 1985.]

SPE's history begins within the American Institute of Mining Engineers (AIME). AIME was founded in 1871 in Pennsylvania, USA, to advance the production of metals, minerals, and energy resources through the application of engineering. In 1913, a standing committee on oil and gas was created within AIME and proved to be the genesis of SPE. The Oil and Gas Committee of AIME soon evolved into the Petroleum Division of AIME as membership grew and as interest among the members was more clearly delineated among the mining, metallurgical, and petroleum specializations.

Happy 60th birthday, SPE!  With the strength of our global membership, we will see many more.