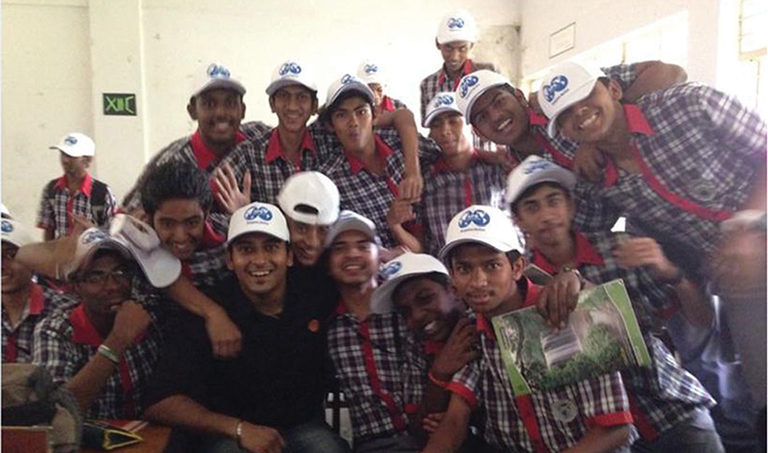 The young professionals committee of the SPE Bangalore Section recently organized an education day at Kendriya Vidyalaya DRDO in Bangalore, India. The event was aimed at guiding students interested in math and science toward a career in the oil and gas sector, one of the most exciting and challenging industries to work in. A team of seven members from the section presented various career options available in the industry. Because of the overwhelming response, the event was held in two classrooms. A total of 150 students attended.

Abhinandan Kohli, secretary of the Bangalore Section, began with an introduction of SPE, what it does, and how it helps the growth of the oil and gas industry. It was followed by an overview of the industry presented by other members. The students were eager and enthusiastic and asked many questions throughout the session.