London: Field Trip to the Isle of Wight 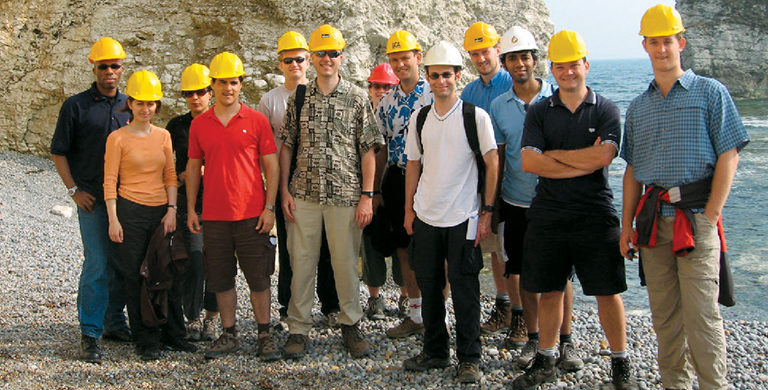 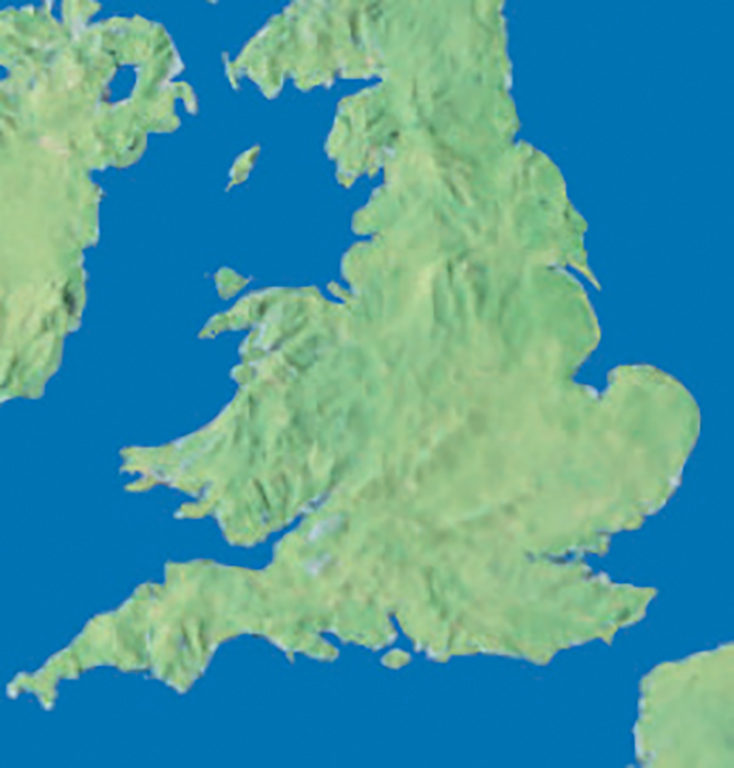 During 22–23 July, 15 members of the SPE London Young Professionals (YP) group met for a sunny weekend on the Isle of Wight for an engineering/geology field trip. John Cole from BG Group led the tour, and his experience in the area was greatly appreciated.

The Isle is located near Portsmouth on the south coast of England, and it shows exposed examples of a wide range of geological formations. This includes the Lower Cretaceous Wealden beds through to the Greensand formations, chalk, clays, and into the Oligocene Bembridge limestone. Tertiary inversion of an earlier east/west extensional fault system has created a large monoclinal structure running across the length of the island. Many of the beds are nearly vertical at the outcrop, allowing a study of the strata while walking beside the cliffs on the beaches.

The basin evolution and stratigraphy laid the foundation of the tour, but the main focus areas were the geological structures and heterogeneities that would influence petroleum production in reservoir rocks. Good examples of reservoir seals, bedding, faulting, and fractures were seen and discussed. These led to more-focused questions and answers on the problems associated with drilling, production, and reservoir modeling of such reservoirs. Within the tour group, the breadth of experiences and ranges of positions in the industry were clear and many issues were debated from different perspectives.

The weekend finished with a short visit to the dinosaur museum, which provided a good summary of the geology of the island. The museum also had an excellent fossil collection, based on finds from the island, ranging from mollusks to full dinosaur skeletons. We are most grateful for the sponsorship provided by ExxonMobil, BHP Billiton, and BG Group. We appreciate their assistance and continued support.

The field trip was the main event on the London YP calendar, and it received very positive feedback. It followed several successful networking events held in 2006, as well as the launch of the SPE Ambassador Lecturer Program. This program builds on the success of the Champions Q&A program initiated in 2005 for Imperial College master’s degree students. The social and educational meetings will continue next season, aimed at connecting SPE members, students, and oil and gas professionals. For more information on the London YP group, or to join our next function, please e-mail elp_london@spemail.org.

Exploring the Isle of Wight. (Above)