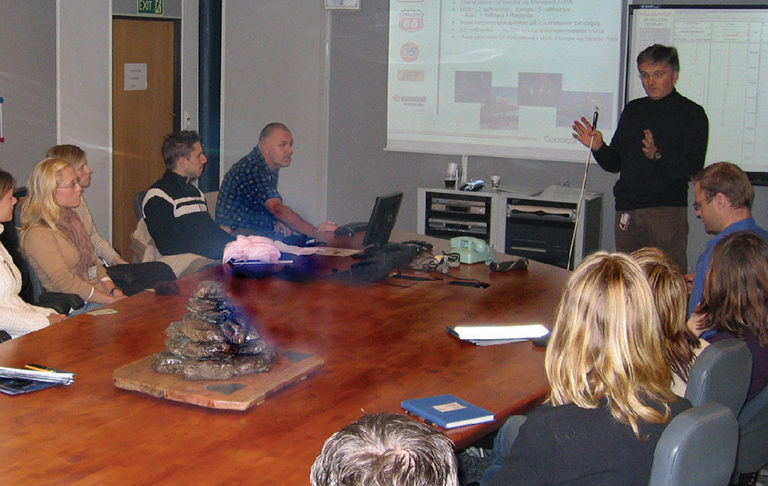 The Stavanger Young E&P Professionals (YEPP) group started up in November 2004. The launch event got the section going with a bang when we visited ConocoPhillips’ Onshore Drilling and Operation Center in Tananger. The use of real-time centers of the type pioneered by ConocoPhillips is extremely important in Norway because the drive for reduced costs continues and large late-life production infrastructure projects make bed spaces a premium commodity offshore. 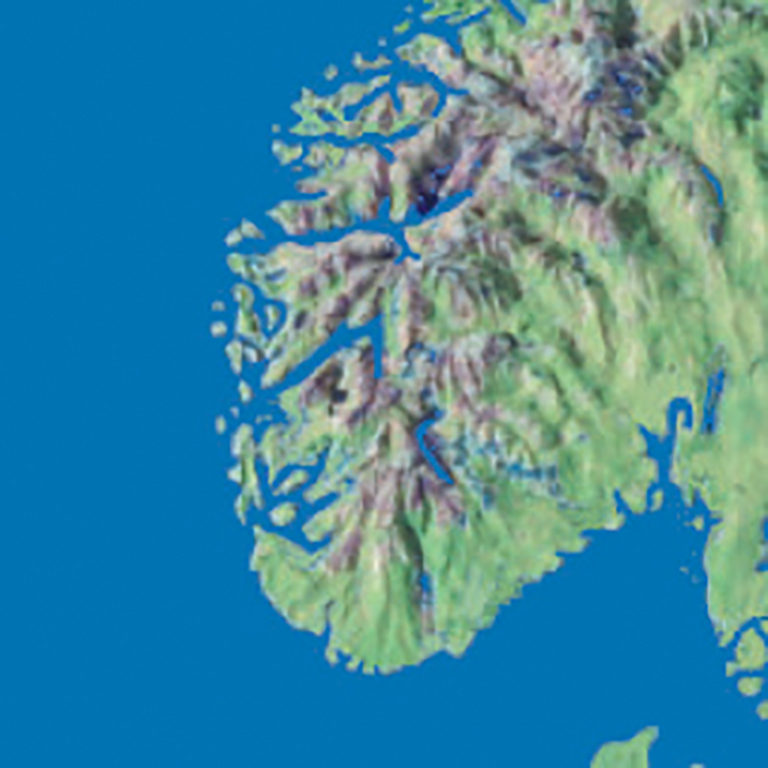 In December, we visited Halliburton, where we learned about multilateral wells, especially those in use in the Troll field. These wells are helping Hydro increase its reservoir exposure from approximately 10km per well to its target of 20km, and all within a reservoir section that is at times just 11m thick.

In January, the group changed tack away from drilling and visited BP to learn about life-of-field seismic. This important next step in seismic acquisition and use is being leveraged to hunt out remaining reserves and improve understanding of subsurface structures in order to maximize the value returned from each well.

These events presented three game-changing technologies that are crucial for the long-term viability of the North Sea, tying in excellently with the technical theme of the 2005 SPE YEPP Workshop.

The group has had a great start, with 50 people representing 18 companies attending the various events, and has attracted new members to SPE. Because time to our age group is precious, the Stavanger group has decided to go with a lunch-and-learn format so as to not clash with other evening events—and nothing seems to attract people more than a free lunch!

As the group moves forward, it will include evening social events and increasingly support student members through events such as Norway’s Energy21. Information about the Stavanger YEPP group can be found at www.spe.no.

Visit to ConocoPhillips in November 2004. 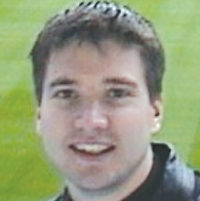