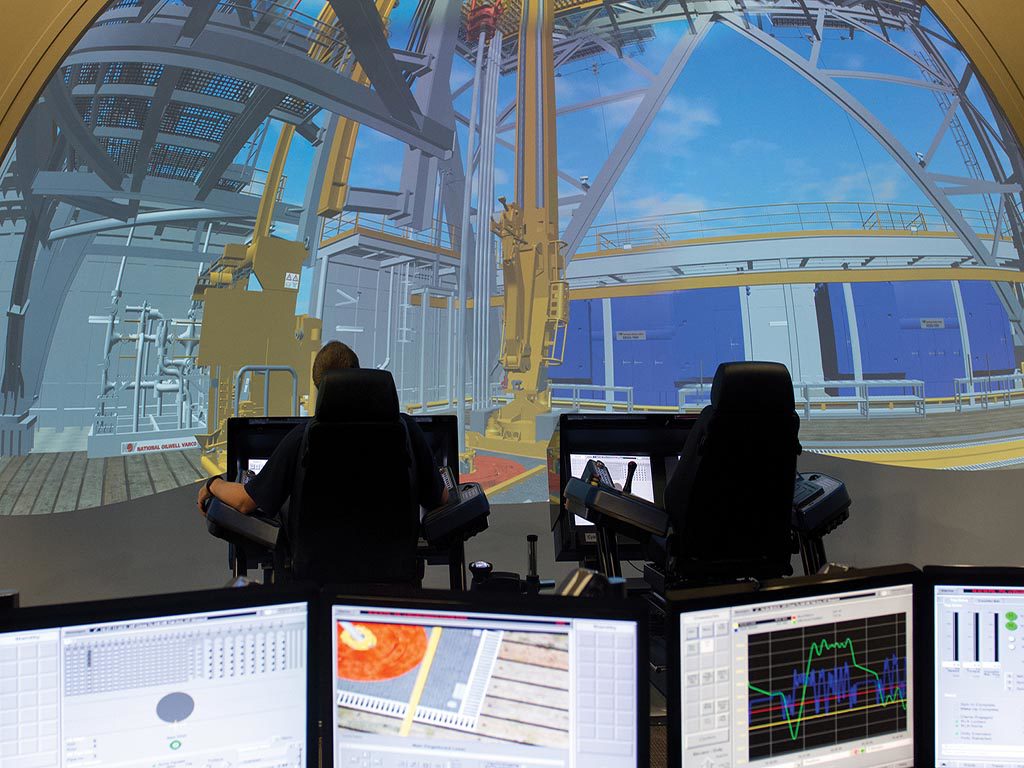 The oil and gas industry has always been intrinsically linked to technology, from exploration using 3D seismic and drilling and production from thousands of meters below the sea assisted by remote-controlled robots, to the development of a wide variety of products made from hydrocarbons, ranging from antibiotics to jet fuel. Geologist Parke A. Dickey summarized this relationship accurately when he stated,

On the theme of new ideas and technological advancement, TWA’s Forum section editors interviewed technical experts covering two areas in our industry which have seen significant advances in technology: drilling automation and deep offshore development. Robello Samuel, chief technical advisor in the drilling division at Halliburton, is speaking on the topic of automated and remote drilling, one of his main research areas, for the first part of this series. 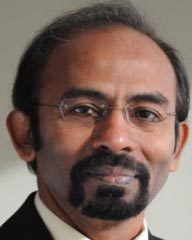 Robello Samuel is a technology fellow in the drilling division of Halliburton. He is presently a research and engineering lead for well engineering applications and responsible for research and scientific activities for new drilling technologies. Samuel began his career working on rigs as a field and drilling engineer for 9 years with the Oil and Natural Gas Corporation. Since then he has gained more than 30 years of multidisciplinary experience in domestic and international oil and gas drilling and completion operations, management, consulting, software development, and teaching. An SPE Distinguished Lecturer, Samuel has taught on the faculty of various universities and holds an adjunct professor appointment (concurrently) for the past 12 years at the University of Houston. He has published more than 150 technical papers, reports and books, and holds 6 patents and more than 50 patents pending applications. He is a member of several editorial review committees, and a member of the Board of Directors of the Research Partnership to Secure Energy for America, an advisory committee member at the Ocean Energy Safety Institute, and a program evaluator for Accreditation Board for Engineering and Technology Inc. He holds BS and MS degrees in mechanical engineering, and MS and PhD degrees in petroleum engineering.

What are the key drivers for automated drilling?

What are the primary benefits?

Most of the time, automation is in pursuit of improving efficiency, and therefore costs, in an optimized manner. In pursuit of this goal, both precision and repeatability are desired.

Do you foresee automated drilling systems ever being utilized in all of the challenging applications the industry faces every day?

This is a question of whether it is surface or downhole automation. We have made tremendous strides in surface automation, but we are not yet ready for prime time in the downhole automation space as there are weak links. Wired drillpipe and high-speed modulated two-way telemetry is a potential game-changing technology for the use of models and simulators to assist in downhole automation. However, although wired drillpipe telemetry is a useful technology, it has not substantially changed the environment yet, and may not going forward. One of the key issues that many of these automated drilling systems face is that there is inherent and exquisite difficulty in modeling a system that deals with two extremes—one that is known at the surface but is only partially known downhole.

What role can big data play?

The complexity of modeling and the substantial amounts of data involved are very specific to our industry, and thus large amounts of data are naturally involved. Due to the inherent difficulties of bringing data to action, we need a strong coupling between the data and physics-based engineering models. We have to use a data-delivery pipeline of sufficient bandwidth, combined with advanced engineering to make decisions at the drill bit.

Do you foresee an increase in automated systems in the near future?

Broadband telemetry has to expand and be deemed essential by our industry before full downhole automation can occur. My instinct tells me that we are at the brink of a breakthrough, and we can seize this opportunity if priorities pivot toward both the investment of time and intellectual capital. This will dramatically change how we engineer and drill a well.

To work toward this future, graduate students who are doing their thesis under me are developing data analytics at the bit so that decisions can be rapidly made on the bit itself. Ultimately, my vision of the future is to develop a prototype called “DEEP Mantle”—an autonomous self-guided system with artificial drilling intelligence embedded in it to reshape the downhole automation concept.

Sometimes other industries criticize the oil and gas industry as slow in the adoption of new technologies, but we are not. We are trying to solve issues as complex as sending a rover to outer space, with even fewer sensor points. While data availability has improved recently, the availability of sensors and batteries that can survive the harsh downhole environment remains a challenge. Adoption will continue to be slow in the drilling ecosystem. However, automation is more than a buzzword and will slowly change the process. Initially, we will continue to see more surface automation than downhole automation—this coupling will take time.