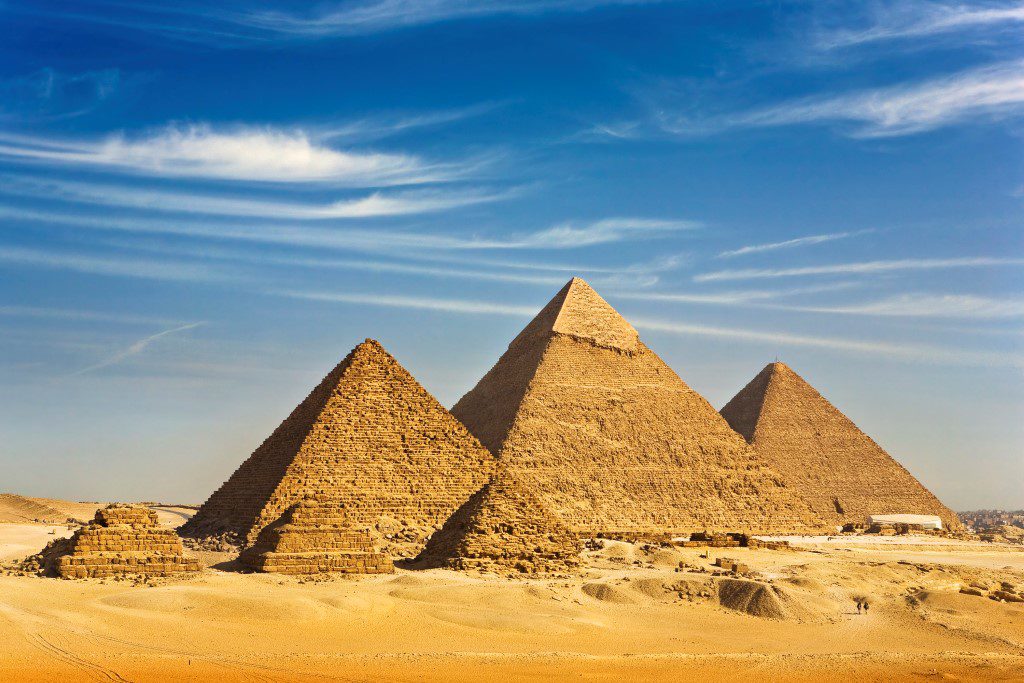 When we hear about new tools, new software, real-time data, social media, smartphones, borderless connections, and globalization, we tend to assume that these technologies will help us improve our routines and the way we work. But this is no longer the case. Although we know far more about everything in the world, our capabilities to forecast have taken a toll. General Stanley McChrystal in the book, "Team of Teams: New Rules of Engagement for a Complex World," argues that “such unpredictability has happened not ‘in spite’ of technological progress, but ‘because’ of it,” as the environment is no longer complicated, but has evolved into complexity and is currently disrupting everything we know.

Fig.1 shows how being complicated is different from being complex. The former may have many parts, but it can ultimately be broken down into a series of deterministic relationships, such as in a mechanical engine. Conversely, complexity occurs when the density of interactions between components increases exponentially. This is currently the case for every company, regardless of the industry. The same technology that allows international supply chains, limitless communications, and seas of big data saturates the operating environment with nonlinearity, complexity, and unpredictability. Back to the mechanical engine, its manufacturer might have gained market share by selling its product anywhere in the world, but that also means that any catastrophic event involving its engine in any country might have the ability to damage the reputation of the manufacturer in unquantifiable ways.

Game changing technologies will continue to shape the future of our industry, but our ability to operate and the way we work have to catch up with the speed of the information age. Static organizational models that are used to run many companies are being outpaced and the impact is very tangible. With most of our industry working under project structures, you might think that we are getting better at it. The hard reality is that we are not. Most companies place a lot of emphasis on strong planning because their actions are a product of it. However, planning is built around the ability to predict, which we argue is being impaired by complexity. In fact, the industry is really getting worse at project delivery. The 2016 Project Management Institute’s (PMI’s) Pulse of the Profession report states that “fewer projects are meeting original goals and business intent or being completed within budget. Organizations waste USD 122 million for every USD 1 billion invested due to poor project performance.” Fig. 2 shows the current state of project outcomes according to PMI.

The conventional reaction to add more resources, apply new technology, and support them with endless new rules, paperwork, data overload, and hierarchies is similar to applying a complicated solution to a complex problem. Not all problems are known or can be foreseen, and optimizing individual elements hoping to find their way to an answer is time-consuming, if not pointless, or even worse, destructive. This does not mean that contingency planning to discrete scenarios or standardization should be neglected, but that planning for contingencies for large projects with endless interactions is impossible and not everything can or should be normalized.

In a complex world, conflicts are inevitable, making the ability to absorb shocks increasingly important. In engineering terms, this is called resilience or the capacity to absorb energy elastically. In the management arena, resilience is a nascent subject across a wide variety of disciplines. In their book “Resilience Thinking: Sustaining Ecosystems and People in a Changing World,” Brian Walker and David Salt define resilience as the “capacity of a system to absorb disturbance and still retain its basic function and structure.” The resilient model accepts that unpredicted threats will occur. Rather than establishing robust specialized defenses, a system that can encounter unforeseen events and can put the components back together and use the shocks to its benefit is required. Robustness is achieved by strengthening the components. The Egyptian pyramids are a good example of robustness throughout the years in spite of the sand, heat, traffic, and progress.

Resilience is achieved by linking elements that allow them to reconfigure or adapt in response to change or damage. One such example is the sequoia trees of the west coast of North America, which release seeds when their cones are heated to temperatures that only fire can reach. Pine trees have the ability to hold their cones for half a century until the right conflagration comes along. The optimum configuration is robust at planning and doing something specific and capable of adjusting and providing effective responses to the unexpected. While organizational ranks and tiers will always be required, a rigid hierarchy and absolute centralized decision making slows down execution and stifles adaptation. When a driller has to spend time seeking detailed guidance from a distant authority in order to respond to a rapidly evolving event such as a well flowing, the price for discipline becomes too high and could evolve into a catastrophe. This is why drillers must have the power and responsibility to close the blowout preventers without the need to consult with upper management. New technologies are switching the balance of power of response to the group of people performing the day-to-day operations. However, the enabled networks cannot be managed unless a team approach is pursued, which is why teams are the most basic cells in which resilience and robustness can be grown.

High-performance teams are robust, resilient, know each other’s weaknesses and strengths, trust each other, have clarity of purpose, and play as a coordinated whole. Knowing what needs to be done is not always obvious. As the information travels down a conventional organizational chart, motivation and contextual awareness become more limited and specific, but more distant for the organization’s overall strategy. Without complete situational awareness and purpose, each team member would act as an independent entity. A dream team of stars does not always win a championship just because they have the best players, but a high-performance team without stars but with a clear goal is to be feared. Now more than ever when everything changes so quickly and information is abundant, having the best people and being the best at something is not enough. Being part of a team that can perform in complex environments and is protected by overarching organizational methodology, namely systems of work to monitor, control, and redirect, is the real key for success.

Leadership is of paramount importance in a high-performance team. As Fred Kofman, philosopher and vice president at LinkedIn argues, “Leadership is the process through which a person elicits other people's internal commitment to a shared vision. Leadership is, therefore, inspirational. Leaders inspire what managers cannot incentivize: People giving the best of themselves. In an organization, it looks like all the members are following the leader. That is not the case. All members are trying to manifest to the vision, the leader is simply the one closest to it.”

In a real team, we are all leaders of ourselves and follow a mission, living the values and the norms. This is in line with Google’s quest for the perfect team, where after intense data collection for several years, the researchers came to the conclusion that in the best teams, members listen to one another and show sensitivity to feelings and needs.

The shift in thinking about teams and the way we work is also tangible at several companies at the edge of technology. Stripe, the fast-growing payments company, is experimenting with a new recruitment approach which invites teams, instead of just individuals, to apply for jobs. Small teams, between two to five people, collectively email their resumes, outlining details of how they know each other and work together. Team members are then taken through the hiring process together, with group and individual interviews on the same day, and at least one interview with a defined challenge to be tackled as a collective. If an offer is made, it will be extended to all team members, and they will continue working as a unit. A blog post on Stripe’s website states: “The industry has always focused on hiring atoms; we’d like to try hiring molecules.” While this approach is not advertised, complex projects within the industry hire for teams, not just for individual capabilities.

As a young professional, new technologies are an opportunity rather than a threat. While there is no single recipe to tackle complexity, you can always make a difference by staying teachable, growing yourself and your team. Chris Fussell, coauthor of the book “Team of Teams,” argues in a Harvard Business Review article that a good recipe to tackle complex problems is to understand the challenges, build networks with the same purpose inside and outside the company, and lead from the middle rather than being an information collector and choke point for all guidance. At the end, “It is not your job to control everything; instead, create an environment where cross-boundary relationships can grow and those closest to the problem are empowered to move with speed and precision.” The first step is always the most difficult. You might start by asking yourself:

Project Management Institute. 2016. Pulse of the Profession. The High Cost of Low Performance. How Will You Improve Business Results?

Walker, B. and Salt, D. 2006. Resilience Thinking: Sustaining Ecosystems and People in a Changing World.