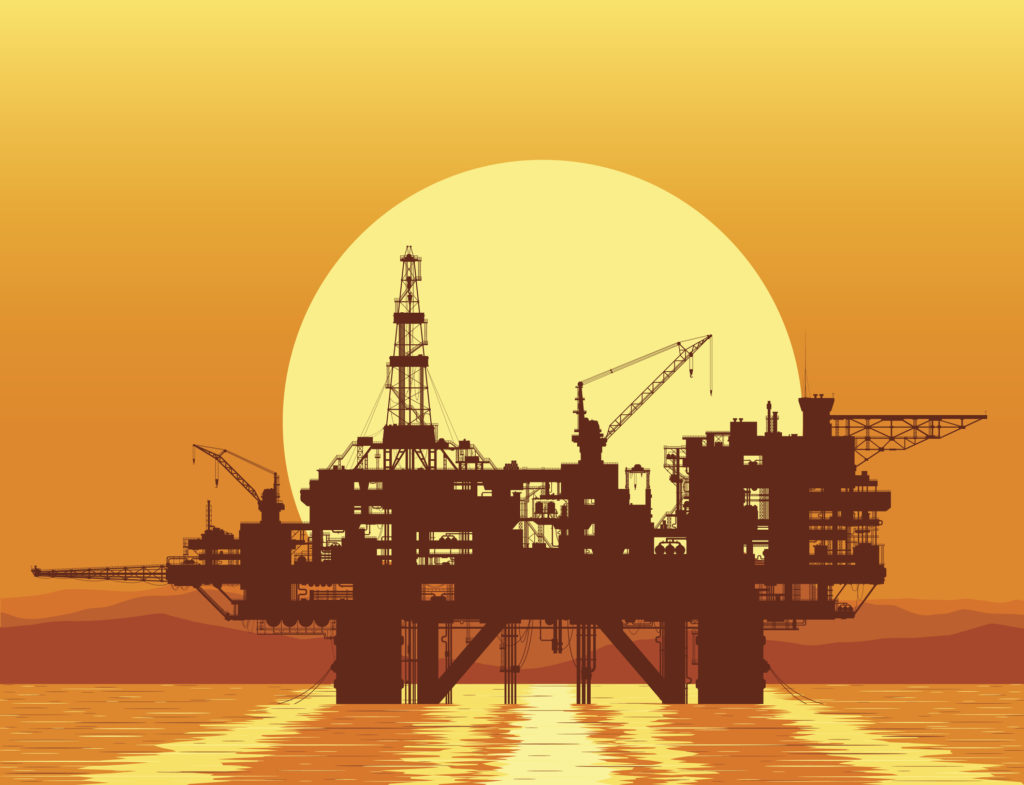 The oil and gas industry has always been intrinsically linked to technology, from exploration using 3D seismic and drilling and production from thousands of meters below the sea assisted by remote-controlled robots, to the development of a wide variety of products made from hydrocarbons, ranging from antibiotics to jet fuel. Geologist Parke A. Dickey summarized this relationship accurately when he stated,

Antonio Pinto is a senior advisor for the pre-salt at Petrobras. He has 33 years of experience in the oil and gas industry, and specializes in reservoir engineering and development of offshore oil fields. He has held positions as the coordinator of the Marlim reservoirs in the Campos Basin, technological program coordinator for offshore heavy oil, reservoir technology manager, and manager of technical skills in the pre-salt Santos Basin. He has published more than 60 technical articles. In 2008, Pinto received the Professional of the Year Award in the technical excellence category for SPE Brazil. In 2015, he received the OTC Distinguished Achievement Award for Individuals from OTC Brazil for his technical contribution to the development of oil fields in deep water. Pinto holds a degree in electrical engineering from the Military Institute of Engineering, a master’s in petroleum engineering from the State University of Campinas, and an MBA in business management from COPPEAD/UFRJ.

Celso Branco joined Petrobras in 1979 as a petroleum engineer. After a brief period as a completion engineer in the Campos Basin, he joined Petrobras Research Center (CENPES) where he served 20 years as researcher and manager of the laboratories of core analysis, pressure/volume/temperature, formation damage, and enhanced oil recovery. After 2001, he became involved with reservoir simulation studies for offshore fields in the Campos Basin and as coordinator of the Petrobras' offshore heavy oil program, PROPES. Since 2008, he has worked in the pre-salt team as a reservoir engineer. Branco holds a MS degree in petroleum engineering from the State University of Campinas.

What are the key drivers for planning deep offshore field developments?

The most important driver is to use a variety of technologies to define and implement a robust data acquisition plan to reduce the uncertainties related to the reservoir and fluids. For instance, to sanction a project in the Santos Basin pre-salt (2,200 m below sea level), it is necessary to have high-definition seismic surveys, as well as the complete drilling, logging, and testing of at least two wells and, whenever possible, the deployment of an extended well test. These actions are paramount for good reservoir FEL (Front-end loading), which is the most critical factor for the success of the project.

In terms of the production system, special attention must be given to flexibility and robustness. Spare wells, convertible wells, phased implementation, and planning of future drainage strategy changes are, among others, effective drivers for the success of a deep offshore project.

In case of development in an entirely new area, a production or injection pilot is highly recommended to gather information about the reservoir and potential recovery. The incorporation of knowledge from analogous reservoirs must also be considered.

What are the current challenges and limitations?

I would say that the main challenges and limitations have to do with development costs. In the current oil price scenario it is mandatory to cut costs, mainly by developing win-win partnerships with equipment and service supply companies, improving well construction techniques through new technologies or process improvement, and improving subsea systems with innovative solutions for equipment and installation processes. On the revenue side, it is important to develop or deploy technologies that allow for the enhancement of well production potential and the capacity (production and injection) of the processing plant.

Besides the technical aspects, there are many other items that affect the economic feasibility of a deepwater project. The fiscal regime, government take, local content requirements, and long lead items supply are among the most important issues.

Do you foresee continued development of deep offshore fields in the future?

The pace of development depends strongly on the company’s strategic plan, which itself is based on the macroeconomic environment. Several variables affect the decision, such as constraints to oil production and refining, forecasts of product demand and prices, development of competitive alternative energy sources, society pressure based on CO2 emissions, and so on.

The integrated field development approach has several advantages such as equipment standardization, continuous improvement, modularization, reducing the time between project sanction and first oil, and so on. These opportunities may result in higher revenues, lower costs, and improved health, safety, and environment control. Typically deep offshore fields have well rates which are usually much higher than reservoirs in shallow water (if not, the project itself would not be economic). That is, a small number of wells are typically enough to fully utilize a processing plant, which improves the economic results.

What role will new technologies, reservoir management, or even digital oil fields, play in the future?

All of these technologies are fundamental to reduce operational costs and improve recovery, leading to better economic results, and will continue to be implemented in the field. Many improvements have already been made, including virtual reality (to improve training), intelligent completions, real-time reservoir surveillance, and production system monitoring, among others, allowing cost reduction and better safety conditions.

What lessons have been learned from deep offshore field development?

Many lessons have been learned in the ultradeepwater pre-salt developments, not only in the technical aspects, but also in project management. A rigorous project evaluation and sanction process, which only proceeded if the project was economic under lower-price scenarios, led to a very strict project selection. In this process, sometimes projects had to go back to the “opportunity evaluation” gate, and be optimized further before proceeding for sanction, funding, and then development.

Deep offshore developments also require a skilled, experienced, and multidisciplinary team working together in the same physical space. The balance between appraisal costs, which are normally very high, and the risks that can be either assumed or mitigated by flexibility, has to be carefully considered as well. Special attention must be given to the interfaces between the disciplines on the team, to avoid solutions that provide a local improvement instead of a global optimization.

Brazil is a pioneer and leader in deep offshore developments and technologies. How do you see this being expanded into other plays abroad, or further applied in Brazil?

Brazil has a long history of producing from deepwater environments. Since 1990, Petrobras has being developing deepwater fields such as Marlim and Albacora in the Campos Basin, among others. The knowledge acquired in the Campos, mainly in subsea and well construction technology, was essential to proceed with the pre-salt development. This cumulative knowledge can be applied in Brazil and abroad.

Naturally, the particularities of each area have to be taken into account; however, the technical experience acquired in Brazil can be applied elsewhere, mainly in these areas:

In Part I of the Series Robello Samuel, chief technical advisor in the drilling division at Halliburton, speaks on the topic of automated and remote drilling.

OTC Brasil 2017 will be held 24-26 October 2017. Call for papers for the conference is now open and paper proposals are being accepted. Submission deadline is 8 March 2017.