Drone Piloting and Applying Drone Technology to the Oil Patch 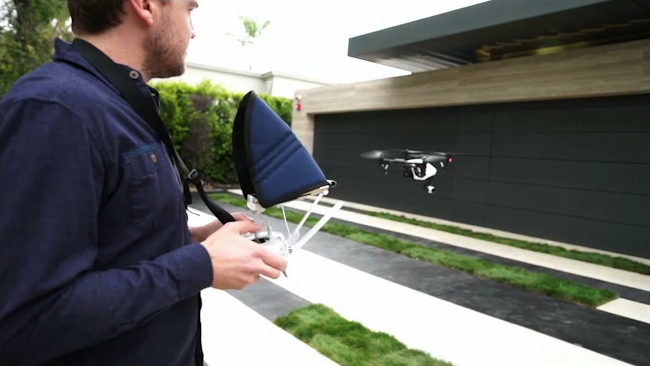 “Innovation distinguishes between a leader and a follower’’ is an oft-mentioned quote attributed to Steve Jobs.  The founder of Apple knew well that constant change was crucial to corporate survival, where new product and service development is necessary to maintain a competitive edge.

In the highly commoditized nature of the oil and gas industry, innovation has been centered less on the end products—oil and gas—but more so on the processes of extracting them.  The industry practices that were at one time considered the status quo, such as percussion drilling and wireline logging, were replaced by rotary drilling and logging-while-drilling activities, which are commonplace today largely due to their effectiveness at reducing operational time and expenses.

The recent industry downturn has helped spur more developments and new uses for existing technology, trying to find the right conditions to make operations profitable with the current financial standing.  One such example is the use of drones in pipeline maintenance activities.  Drones (formally known as UAVs—unmanned aerial vehicles) were developed primarily for military applications in the early 20th century, but have recently migrated into a host of different markets, such as aerial photography, land surveying, police surveillance, recreational use, etc.

One of the latest uses for drones is in the midstream sector of our industry, more namely, in pipeline inspection.  For this Discover a Career article, we interviewed Kanin Howell, the owner of and one of the several drone pilots working at Drone 55, a company dedicated to UAV services.  He provides interesting insight into how drones are being used to inspect pipeline integrity and how this reduces maintenance work dramatically. 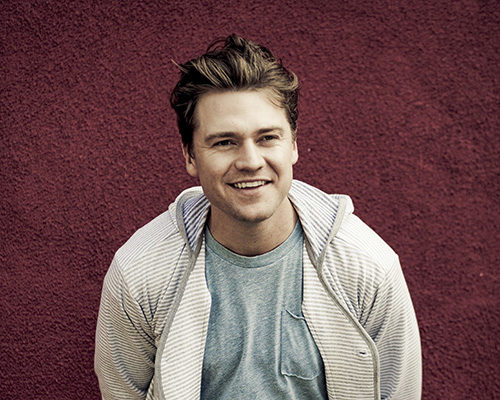 Kanin Howell is chief executive officer and founder of Drone 55. Howell was exposed to the magic of movie making at an early age. He began his career as a stuntman at the age of five and went on to accumulate hundreds of credits as a stuntman, actor, and stunt coordinator by the age of 30. In 2013, he founded Drone 55 further immersing himself in the film industry. Drone 55 quickly expanded and grew into an aerial company focusing on aerial data acquisition, photography, and cinematography.

Please give us an overview of Drone55 and its business.

Drone 55 is an aerial service provider specializing in aerial data acquisition, photography, and cinematography. Drone 55 was founded in 2013 to initially provide services within the film industry, but we have branched out of scope of operation due to the overwhelming applicability of drones in many industries.

Can you give us an overview of how drones are being used for pipeline inspection?

Drones can fly at a much lower altitude than manned aircraft and allow you to get in closer, which makes them a great tool for pipeline inspection. Drones can also cover more ground in a shorter period of time than sending out ground personnel, allowing for a more precise perspective while also capturing video or photos for future analysis. While they will not replace putting boots on the ground, they will narrow down the area of concern when sending in ground personnel for closer inspection.

Besides the benefits mentioned above, by collecting data digitally you save time and money over the traditional way of sending out personnel to record notes on paper and then go back to the office to input that data into a computer. Drones also keep personnel out of harm’s way in potentially dangerous areas.

Are there other oilfield applications in which drone use has become common?

Drones can access remote areas and are able to scout locations for new well pads, which in turn saves money and time spent on traditional transportation.  They can also be used to monitor day-to-day progress in other oilfield operations, reducing the need for human resources in the field.

What are the typical qualifications / background that a professional may require to pursue a career as a drone pilot?

Recently, the Federal Aviation Administration (FAA) finalized rules for commercial small unmanned aircraft systems operating in the National Airspace System. Part 107 regulates the commercial operations of drones and requires pilots to have an FAA Remote Pilot Certificate.  To obtain such permit, there are age restrictions, as well as necessary training and testing requirements.

What FAA limitations are in effect for drone usage in the oil and gas industry, and do you predict a change in regulation in the near future?

Currently, Part 107 requires that all drone operations are flown by visual line of site (VLOS). When flying by VLOS you are limited to how far you can go versus flying by first person view (FPV). When flying FPV, the pilot uses a monitor to view a live feed from the drone’s onboard camera and can react accordingly. In my opinion, flying FPV is safer because the pilot is virtually inside the cockpit like a traditional aircraft.

The good news, Part 107 gives FAA the power to issue waivers on certain regulations, including VLOS. FAA Part 107 states, “An applicant will be able to obtain a waiver for an operation conducted differently than what is required by the VLOS requirements of part 107 if the applicant demonstrates that his or her operation can safely be conducted under the terms of a certificate of waiver.” The authority to issue waivers will enable FAA to examine and collect FPV operation and safety data, on a case-by-case basis, with hopes of allowing FPV and other non-VLOS drone operations in the future.

How is pipeline security changing the way drones are developed and used to monitor and surveil oil and gas infrastructure?

Once the FAA eases Part 107 restrictions on FPV, drones can be stationed in an area of interest and flown remotely from anywhere in the world, potentially giving you an eye in the sky at any given moment to investigate any concerns.