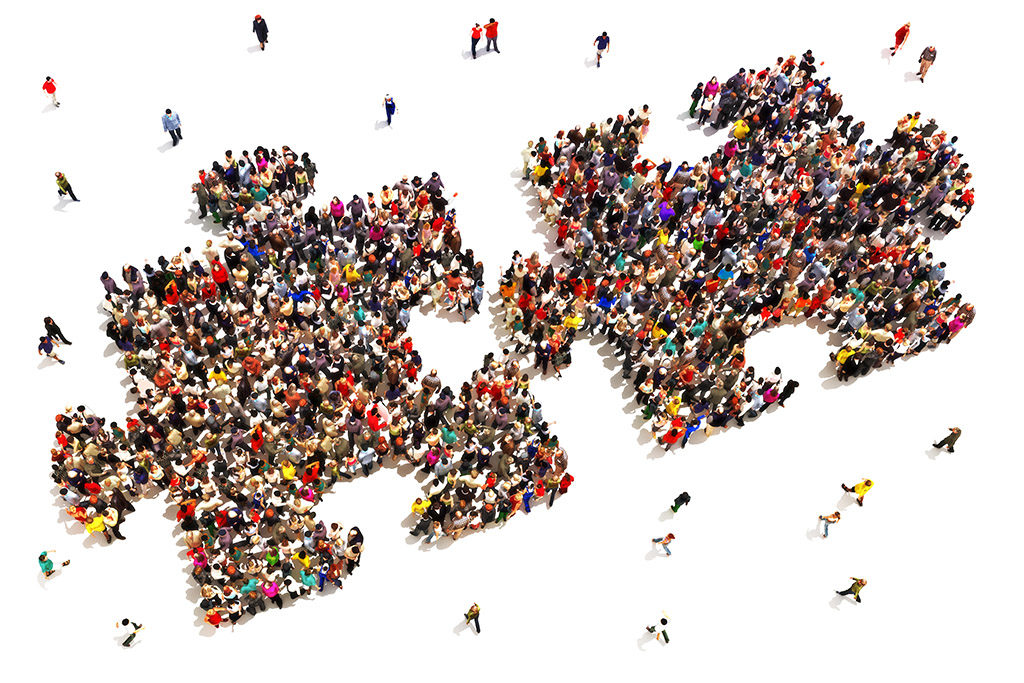 The success or failure of a merger and acquisition (M&A) deal hinges on how well the two involved companies can integrate their resources, processes, culture, and talent (Lee and Carpenter, 2012) after the deal is closed. Horizontal integration can be extremely complex owing to overlaps in workflows in both companies and the need to extract the best of both worlds. On the other hand, vertical integration has the potential to open up uncharted territory for both the acquiring company and the target company.

Delivering transformational change is not an easy task. People and organizations are resistant to change so making that jump creates shock and panic in the system. Change requires the executive team and advisors to shift their philosophies. In a transformational integration, the process is not only based on operational imperative, but also within the context of industry trends, customers, and competitors.

To discuss the opportunities and challenges during transformational changes in M&As, the TWA HR Discussion team interviewed BHGE’s Uwem Ukpong about his experiences working on the successful combination of GE Oil and Gas and Baker Hughes. 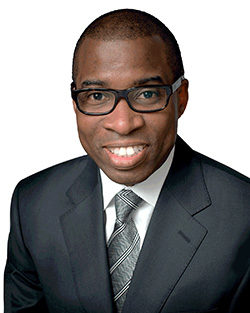 Uwem Ukpong is the chief global operations and integration officer at BHGE, overseeing the successful integration of the $32-billion merger between GE Oil and Gas and Baker Hughes. Formerly the vice president of Baker Hughes Integration at GE Oil and Gas, Ukpong has led integration planning and previously oversaw all product lines, systems, and global operations of the GE Oil and Gas Surface business unit. He started his career in 1993 with Schlumberger in Nigeria as a petrophysicist and held several senior executive roles at Schlumberger, including human resources director for Schlumberger Corporate, vice president and regional manager of Software Integrated Solutions in Latin America, and general manager of Schlumberger Oilfield Services in Equatorial Guinea, Cameroon, Ivory Coast, and Ghana. Ukpong holds a BS in mathematics and computer science from the Federal University of Technology, Owerri, Nigeria, and a MS in petroleum engineering from Heriot-Watt University, UK.

Ideally, when does integration begin in and M&A? Prior to closing the deal or when the deal is announced? On the other end, is integration ever really finished? What indicators/metrics are used to determine the success?

From my point of view, integration planning begins after the deal has been announced, given that most of these transactions are negotiated in strict confidentiality. Upon regulatory approval, the deal is considered closed and integration execution commences.

The act of wiring two organizations together can be the more straightforward part of the equation. The more challenging part is bringing together two mindsets and creating a new culture that enhances the best in both organizations. In the end, the measure of a successful integration is whether you created shareholder value and delivered on the potential of the deal.

What are the main drivers for a successful integration?

The main drivers are

A successful integration considers the best of both organizations. Integration is a good time to evaluate “acquiring company” and “target company” practices, tools, and processes and see what makes sense and works best.

What should be the focus of due diligence efforts?

The focus of due diligence is where synergies, efficiency, and productivity can be derived across the work streams of finance, HR, supply chain, commercial, legal, IT, culture, communication, and any overlapping businesses.

How is the scope of the integration efforts defined?

Specify upfront if it is a merger or an acquisition. This informs the strategy as to how to integrate systems, processes, and cultures.

How can the risk of losing customers or orders to competitors during integration be controlled?

How is the essential talent in the target company identified? What can be done to reduce the risk of losing this population?

Are culture clashes unavoidable in an M&A? What are some ways to avoided them or minimize them?

It’s important to acknowledge the cultural differences between the two companies and hold a series of workshops that encourage employees from both companies to discuss their culture, highlight what they like and dislike, and outline a set of culture aspirations for the new company. This information will help define a new set of culture pillars that employees will stand behind and support.

What advice would you give to young graduates entering a company that is going through an M&A?

To be successful during a merger or acquisition, it’s important to quickly understand the new structure and the businesses that are coming in as part of the merger/acquisition, establish connections, and define how you can create an impact in the new organization.