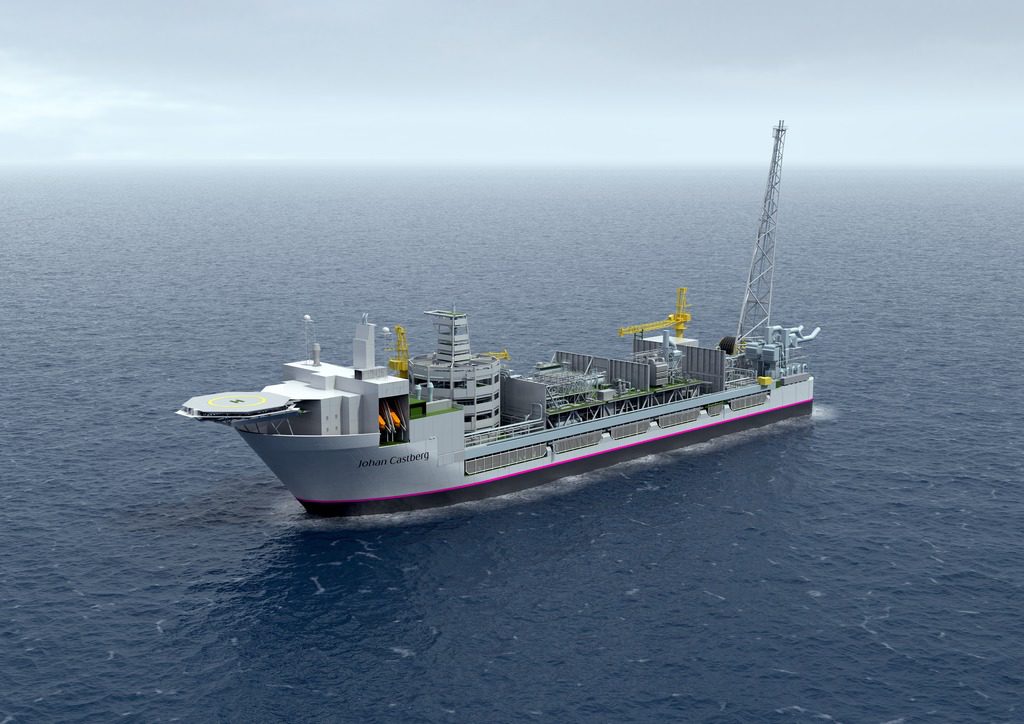 The TWA Business Benchmarks team gives their take on the big news for oil and gas investors.

Norway’s Government Pension Fund Global (GPFG), popularly known as the Oil Fund, was established in 1990 to safeguard and build financial wealth for Norway’s future generations. The Oil Fund invests the surplus revenues of the Norwegian petroleum sector in global equities, bonds, and real estate. In September 2017, the fund crossed USD 1 trillion in value. The fund is invested in 77 countries and 8,985 companies and owns about 1.3% of listed companies worldwide.

No deadline is specified in the proposal for dropping the oil and gas investments and the proposal will be subject to government approval, but the news was enough to cause a slight drop in oil and gas share prices in Europe and beyond.

This oil and gas disinvestment proposal from a trillion-dollar fund makes us wonder—is this a reflection of the long-term prospects of the oil and gas industry? Are oil and gas earnings doomed due to a seemingly perpetually low crude oil price? Was the fund’s decision based on rising environmental concerns or was it a purely financial decision?

The Norges Bank released a note titled Petroleum Wealth and Oil Price Exposure of Equity Sectors in November 2017 that answers these questions.

Norway’s exposure to oil price. Investors should consider their non-financial assets while building an investment portfolio. A good example of this would be that if you own real estate, you will probably be better off avoiding real-estate-based stocks in your financial portfolio. Another example would be, if you are employed in the oil and gas industry and your salary is your primary source of income, it may be better to not load a large portion of your investments in the oil in gas industry—for the simple reason that if the industry goes into a down cycle, your other assets can back you up. In the case of Norway, oil price exposures within the GPFG lead to a common exposure across financial and non-financial assets, given the nation’s large petroleum wealth. Oil price exposures within the financial portfolio potentially lead to an additional long-term exposure to a large permanent drop in oil prices.

Oil price impact on different sectors of the industry. The note analyzes the oil price exposure of equities, grouped by sector classification, and shows that the oil and gas sector understandably has the largest exposure to oil price changes. If oil price drops, the upstream oil and gas sector will be most affected, as its revenue comes largely from the sale of crude oil and gas. The Oil Fund invests globally and even without oil and gas stocks, there are thousands of companies that would make for a better investment in a low oil-price environment.

Expected return on oil and gas stocks compared to the market. “Our results hence indicate that it might be beneficial for an investor that already has substantial oil price exposure outside their financial portfolio, not to add to this exposure by investing in Oil & Gas stocks in their financial portfolio,” said the note. The Norges Bank finds no significant differences in expected returns for oil and gas stocks and the market. As such, due to offering similar rewards/payout but higher risk, the oil and gas stocks seem to have fallen out of favor with the Oil Fund.

Environmental concerns or financial concerns alone? The Oil Fund managers and the Norwegian government invest and exercise their ownership rights responsibly. They are active shareholders with clear expectations of companies in areas such as corporate governance, shareholder rights, social issues, and the environment. The fund has three focus areas dealing directly with corporate disclosure on environmental and social issues: children's rights, climate change, and water management. When the fund has concerns they try to use their ownership to open a meaningful dialogue with company management and, in severe cases, divest from such companies where the environmental risk is not manageable. The fund also puts companies on a watchlist or observation list to give company management time to mitigate risks. The note recommending divesture from oil and gas stocks clearly mentions that their considerations are financial alone and goes on to say that their recommendation has more to do with Norway’s overexposure to oil and gas than the long-term prospects of the oil and gas industry.

Despite the fund’s insistence that the decision to divest oil and gas assets is driven by the need to cut Norway’s overexposure to oil prices, it comes at a perplexing time. The fund itself was effectively built on the back of hydrocarbon revenues, which even through the downturns have seen explosive growth in the past 2 decades, so to some it seems like little more than environmentalist posturing.

Though the price of crude oil has languished in the USD 60–70 range, the oil and gas industry is also still responsible for about 20% of Norway’s economic output and is a major source of innovation in the country. The Norwegian Oil and Gas Association, in a report on technology transfers between industries, showcases the significant (and positive) innovation that has occurred by using technology developed by the industry in other sectors. One impressive example is using a real-time data management solution, originally developed to monitor drilling parameters on rigs, to collect sensor data from patients before and after heart surgery. This technology is being developed and implemented in partnership with Houston’s Methodist Hospital, and highlights the importance of continued development in oil and gas to the broader technology community.

As far as drilling for offshore reserves, Statoil recently approved development of its massive USD-6-billion Johan Castberg project in the Barents Sea and submitted the Plan for Development and Operation for the Snorre Expansion Project to Norwegian authorities. The former is cited by Margareth Øvrum, Statoil’s executive vice president for technology, projects, and drilling, as being a “central part of the further development of the northern regions” that will “create substantial value and spinoffs for Norway for 30 years.” Work in the North Sea on automation and optimization drilling projects continues, using modern technologies such as wired drillpipe and along-string sensors, so that success can be achieved at lower cost.

Even as the company continues to invest in—and rely on—oil and gas as a major innovation and revenue driver, it has recently announced a decision to abandon the nearly 50-year-old Statoil name in favor of a new one—Equinor—without the word “oil.” “The world is changing, and so is Statoil,” noted the company in a news release, with the Chair of Statoil’s board, Jon Erik Reinhardsen, commenting, “The biggest transition our modern-day energy systems have ever seen is underway, and we aim to be at the forefront of this development. Our strategy remains firm. The name Equinor reflects ongoing changes and supports the always safe, high-value, and low-carbon strategy we outlined last year.”

Many in the oil and gas industry seemed bewildered by the decision; even as the company works to diversify its portfolio to include more renewable energy, its profit will largely be reliant on its oil and gas operations for the foreseeable future. It is doubtful that this rebrand will have any effect on ongoing work, but the signal it sends is fairly clear.

Despite these rumblings, the oil and gas industry is far from dead in Norway, and the discussion about its demise may very well become moot in the near future—the decision to exit oil and gas stocks could be vetoed by parliament later this year. We will simply have to wait and see.

Harshad Dixit is a field development planning consultant with Halliburton’s Consulting & Project Management group in Asia. He is based in Mumbai and is responsible for technical sales and project delivery for the group’s business in India. He has a background in reservoir engineering, performing simulation studies for unconventional and conventional reservoirs. His job routinely involves the techno-economic evaluation of oil and gas assets for internal and external clients. Dixit holds an MBA in oil and gas management and a petroleum engineering degree, both from University of Petroleum and Energy Studies, India. He is a member of the TWA Editorial Committee and has been an active SPE member since 2007.

Stephen Forrester is a marketing and technical communications writer at National Oilwell Varco (NOV). His editorial interests at the company have largely centered on using surface and downhole data analytics to drive drilling optimization and closed-loop automation, and he is currently expanding his knowledge of additional product lines and technologies. Before joining NOV, he worked at the oil and gas division of Lloyd’s Register as a technical editor of compliance inspection reports on subsea blowout preventers and related pressure-control equipment. Forrester holds BA and MA degrees in English from the University of Houston. He is a member of the TWA Editorial Committee and has been an SPE member for 2 years.