The State of Petroleum Engineering Academia in Its Post-Centennial Years 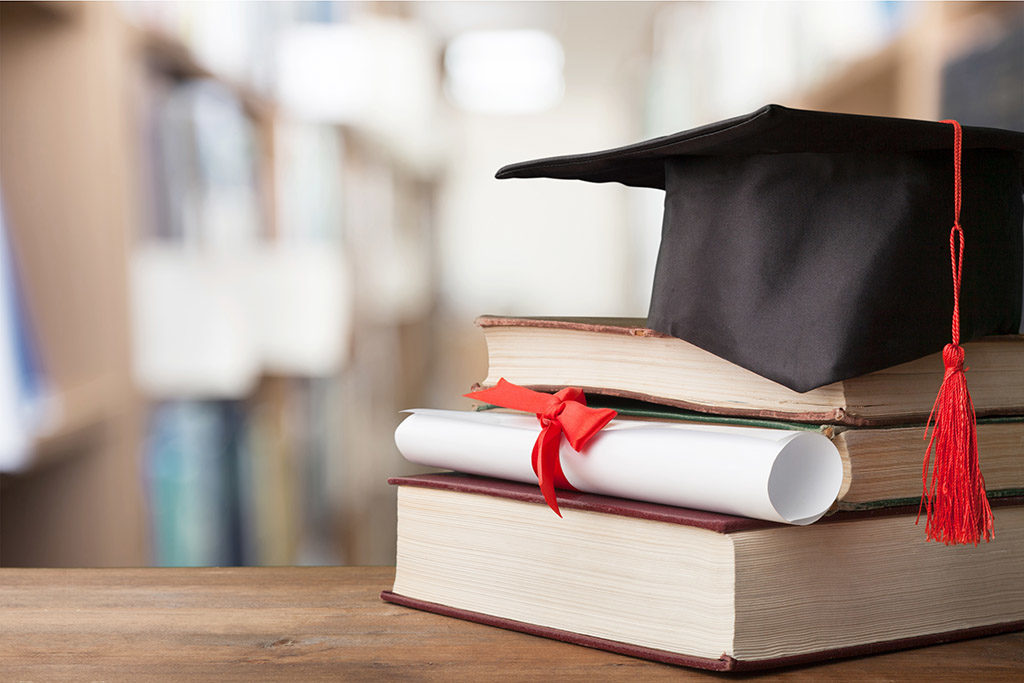 New petroleum engineers entering the workforce join an industry with a long and interesting history. As an academic discipline, though, petroleum engineering remains relatively young: The University of Pittsburgh established the first formal program in 1910 (Honeycutt 2015; Yergin, 1991). As the discipline embarks on its second century of existence, what changes will academia make to keep up with the times? In the following article, BS- and MS-degree-holder Andreas Michael argues that petroleum engineering academic programs should focus on producing well-rounded petroleum engineers by focusing on “intradisciplinary” approaches.

Often, students tend to see petroleum engineering curricula as sets of discrete and disconnected courses, which leads to a struggle to retain and apply concepts from one class to another. This misunderstanding occurs due to the diverse backgrounds of the people involved in the oil and gas industry as well as academia. Perhaps the vast increase in the number of students enrolled in petroleum engineering programs (DiChristopher and Schoen 2015) after the mid-to-late-2000s “shale revolution” will eventually lead to more intradisciplinary teaching efforts, shaping a more well-rounded future for oil and gas professionals.

The oil boom of California (Honeycutt 2015) in the 1890s provided the foundation for the birth of the field of petroleum engineering by creating a need for sophisticated applications of science and engineering on oilfield development.

At first, petroleum engineering focused heavily on the upstream activities of drilling and completions. The pioneers of petroleum engineering dealt mainly with issues such as pressure controls and rig operations. Around the same time well pumping began, scholars began to study and optimize production via artificial lift and the use of packers and chokes.

Abundant discoveries in the 1930s (Yergin 1991) shifted the focus from individual wells to fieldwide development, giving rise to the reservoir engineering branch and studies of optimal well spacing. Petrophysics—the study of fluid and rock behavior—entered the scene around the same time, and eventually provided electrical logging technologies as a means for oil and water saturation estimation in reservoir rocks (Honeycutt).

Most recently, the shale revolution created a boom in the demand for oil-related studies. The number of US petroleum engineering students who graduated in 2015 topped 10,000, surpassing the previous peak of 1983 (DiChristopher and Schoen).

In a simple, independent study I performed using data from the petroleum engineering department of an American university, I assessed the performance of teaching faculty on two factors: Educational background and industry experience. The data came from the results of course evaluations filled out by the students at the end of each semester. I averaged the performance scores of each actively teaching course instructor (as judged by the students at the end of the class) over the last five semesters. Then, I ranked the teaching faculty members in comparison to their peers within the department.

I found the following general conclusions:

During the evolution of petroleum engineering and its various subdisciplines such as drilling, and production, engineers from other disciplines such as chemical, mechanical, civil, geological, and electrical engineering began contributing to the development of these subdisciplines. However, integrating these specializations in a manner efficient for learning is essential for securing the abundance of well-rounded market-attractive professionals in the future.

A Critique of Textbooks and Class Material

Over the last century, a vast number of textbooks emerged on topics relevant to petroleum engineering. Some well-written books became classics, and have been used over and over for decades in the training of students. Others were not so good and were dropped by course instructors for better alternatives.

Most textbooks that petroleum engineering students use in school exhibit significant diversity in terms of context and general approach. They fall into three core categories:

In the post-centennial age of petroleum engineering, I find it remarkable and a great disappointment that the discipline still lacks an interdisciplinary textbook that effectively melds the subdisciplines, clearly indicating and explaining the interconnections between the different topics. Such a textbook would give the reader a broader knowledge and the sufficient technical depth necessary for tackling complex industry problems, such as formation damage—a problem with drilling-based causes and production and reservoir-based implications.

Some attempts have been made to bring together several sublets of petroleum engineering in one textbook, such as the Fundamentals of Petroleum (2011) published by the University of Texas at Austin. I find the book does not succeed in its attempt: Multiple authors are involved (sometimes several per chapter) which leads to discontinuities from one chapter to another. Furthermore, the limited length suppresses the depth to which each sublet/subdiscipline is examined, so space should be allocated wisely.

The impact of the industry structure on academia should be dynamic and double-edged. Academic departments must combine curricula and faculty members capable of teaching students to impart the skills desired by the industry. In the last few decades, there has been a change in the way independent exploration and production companies operate, shifting from sublet-based (e.g., drilling, reservoir groups, etc.) to an asset-based system where asset teams are formed with individuals with different specializations. Establishing multidisciplinary habits early in the pre-professional years of school will help prepare students for this particular asset-based configuration.

Generally speaking, problems worked on in academia tend to be slightly more fundamental in nature compared to problems worked on in research and development groups within the industry, with unconventional resources-related problems dominating since the shale revolution (Michael 2016). In addition, a general shift of focus has been observed from applied (for example, well testing methods and applicability) in the past to more theoretical (for example, numerical simulation of flow in porous media) research topics in the present.

A middle ground exists between teaching and research for an ideal faculty member, as Kermit Brown states in his 1965 study. Research “should be directly related to the improvement and supplementation” of the teaching, for the benefit of the students’ education. Most research projects of high commercial value tend to be funded by the private sector, mainly in the form of joint industry projects between faculty and industry privateers, or public corporations. These are the projects that have primarily profit-maximizing objectives unlike projects whose funding source is governmental entities such as the Department of Energy or the National Science Foundation.

I make the following recommendations to improve the intradisciplinary content in academia and facilitate a smoother transition of graduates into the industry.

Petroleum engineering remains a lucrative career path despite current challenges. Paraphrasing a petroleum engineer I respect greatly, the payment can be sweet, we “just have to go out and find it.”

Michael, A. 2016. Financial Impact of Price Volatility on the Oilfield Services Sector of the Petroleum Industry. Paper presented at the SPE/IAEE Hydrocarbon Economics and Evaluation Symposium, 17–18 May, Houston, Texas. doi:10.2118/179962-MS

Andreas Michael is a PhD student at University of Texas at Austin. He received his bachelor’s and master’s degree from the university in 2013 and 2015, respectively. He represented the school internationally at the PetroBowl Championship for 3 years in a row, with the team winning second place in 2013 and 2015. His professional interests include hydraulic fracturing, petroleum geomechanics, petrophysics, economics, and geopolitics. He is a member of the TWA Editorial Committee.