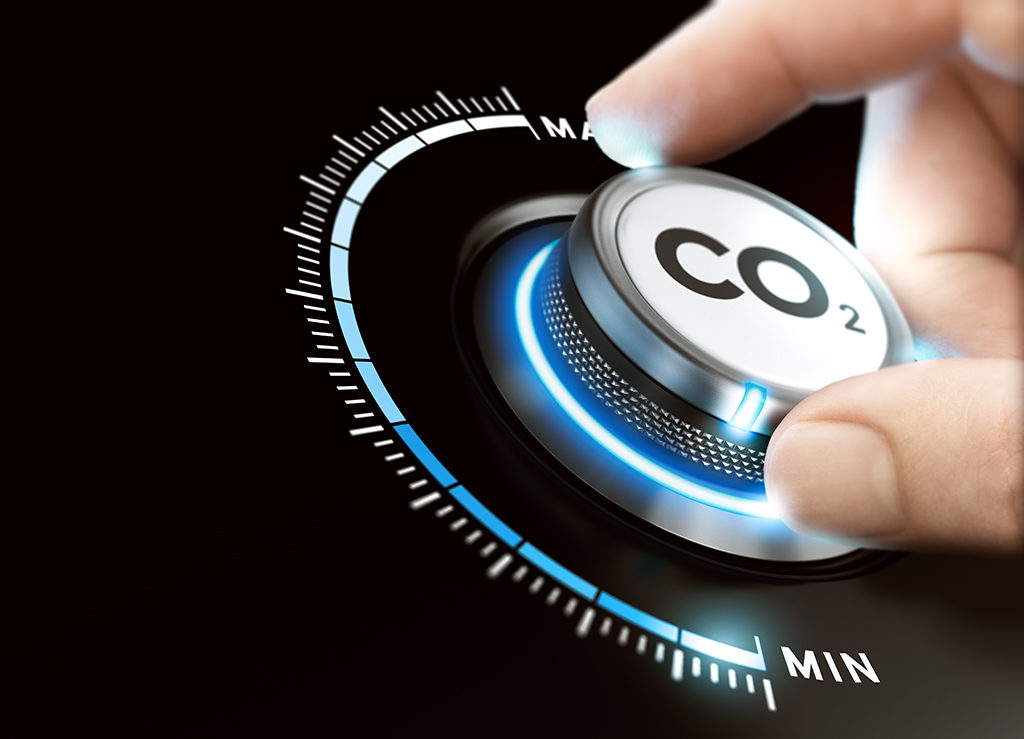 For years, climate change has been the topic of countless discussions. The science behind this environmental phenomenon is simple: Thermal energy from the earth getting trapped beneath the atmosphere by greenhouse gases (GHGs)—such as carbon dioxide—thus resulting in an increase in global temperatures. To members of the oil and gas industry, the concept of climate change is far from foreign.

Fossil fuel consumption is responsible for a majority of CO2 emissions. As stated by the Environmental Protection Agency (EPA), “The combustion of fossil fuels such as gasoline and diesel to transport people and goods was the second largest source of CO2 emissions in 2016, accounting for about 34%  of total US CO2 emissions and 27% of total US greenhouse gas emissions,” (EPA).

Climate change has brought the industry face-to-face with an enormous challenge: To provide the world with a source of efficient and reliable energy while at the same time ensuring that CO2 emissions are mitigated, and that the health of the environment remains intact. Is it possible to produce fossil fuels, while at the same time reduce the carbon footprint left behind from consumption?

The answer is yes. How? For years, the industry has been working together with government to develop more efficient practices that mitigate the amount of CO2 developed during production. One of the ways it has done so is through the acceptance and integration of carbon pricing. Carbon pricing is the act of charging industries that produce carbon dioxide for the amount that it emitted during operations. Government actions like carbon pricing give industries incentive to lower emissions while keeping companies on a more level playing field.

According to Statoil, “Carbon pricing is the most efficient and effective way to stimulate investments in technology, to drive a fuel switch from coal to gas, and to cut the emissions that cause global warming,” (Saetra 2015).

In addition, the industry has developed technological advancements, such as CO2 sequestration. CO2 sequestration is the practice of injecting CO2 into reservoirs to increase oil production, or to store the CO2 permanently. Furthermore, companies are continuing to develop ways to reduce the amount of flaring during operations.

Flaring is often necessary during oil and gas operations to burn off excess gas. This process, however, results in the release of GHGs such as methane and CO2. To lower these emissions, “The industry has made continuous reductions to the amount of natural gas that is flared.” (IPIECA).

Carbon pricing, CO2 sequestration, and flaring reduction are all excellent examples of the industry’s efforts to mitigate climate change. However, climate change is not a simple problem with a “quick-fix” answer. Moving forward, the industry should continue to work with the government to develop consistent, just policies that regulate GHG emissions, while allowing for businesses to grow.

Companies should continue to focus their efforts toward developing technologies for cleaner, more efficient oil and gas operations. The future is not completely certain. However, by continuing to work with governments and local communities to reduce GHG emissions, the oil and gas industry can help make the future a little greener, a little brighter.

Christina Suarez is a petroleum engineering student at the Colorado School of Mines. With a passion for the oil and gas industry and sustainability, she has worked as an undergraduate research fellow in the Petroleum Engineering Department, studying industry efforts toward climate-change mitigation. Suarez presented her work at the Society for Mining, Metallurgy, and Exploration 2017 Conference and shares her research here as a member of SPE.