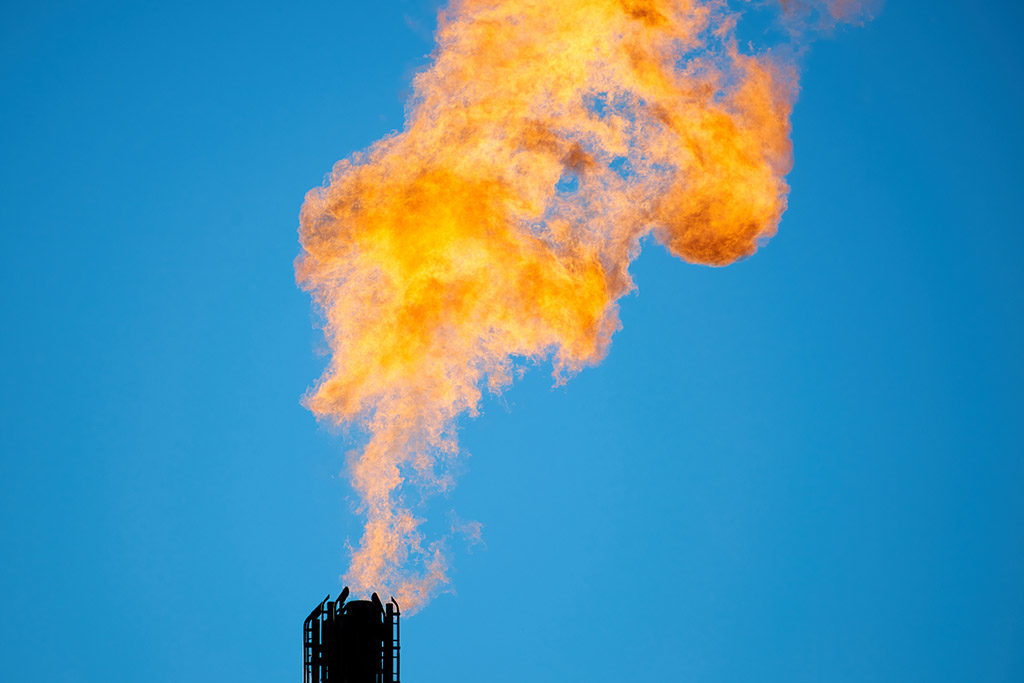 The group managing director of the Nigerian National Petroleum Corporation (NNPC), Maikanti Baru, announced a three-point smart strategy aimed at ending gas flaring in Nigeria’s oil and gas industry. Baru made the announcement while delivering the lead paper on a panel session at the recently held Offshore Technology Conference in Houston.

Speaking on the theme: “Nigeria’s Gas Flare Commercialization, Prospects & Opportunities,” Baru explained that in the last decade, gas flaring in Nigeria had reduced significantly from 25% to 10%. He said the multipronged approach taken by the NNPC would ensure a sustainable solution to the historical problem of flaring, thereby turning waste into dollars.

The three-point strategy championed by NNPC to arrest the growth in gas flares:

These developments are expected to not only see Nigeria dropping from being the second-highest gas flaring nation in the world to seventh, but also signify a major milestone in its gas commercialization prospects.

“Total flares have significantly reduced to current levels of about 800 MMcf/D and in the next 1–2 years we would have completely ensured zero routine flares from all the gas producers,” said Baru.

Baru said that the aggressive development of gas infrastructure (pipelines and processing plant) between supply sources and the market would also create a sustainable evacuation route for currently flared gas and other gas sources.