Blockchain Technology for the Oil and Gas Industry 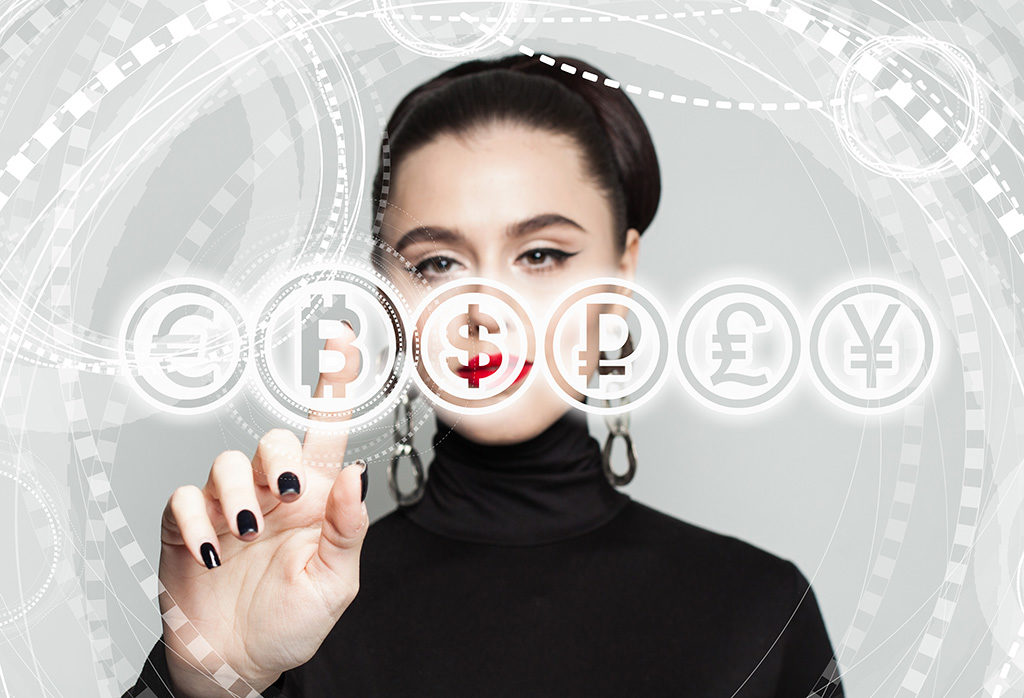 The surge in the value of cryptocurrency Bitcoin and the subsequent roller-coaster-like volatility in its price has caught the fancy of investors, speculators, and the general public. Beyond the stories of rags to riches (and vice versa for those who speculated at the wrong time) is the story of the technology that makes Bitcoin and other cryptocurrency work— blockchain.

Blockchain is a reliable, difficult to hack record of transactions and of who owns what. These transactions can be cryptocurrency, land records, financial transactions, contracts, or any data. In other words, it is a trustworthy ledger which maintains records. What advantages does blockchain offer over conventional methods?

Technology adoption has always been a strong suit of the oil and gas industry. Hydraulic fracturing, geostatistics for geomodeling, complex seismic processing and interpretation algorithms, and ultradeepwater drilling are all examples of the industry using technology to find and produce more hydrocarbon. Blockchain is another tool that can improve efficiency and reduce costs for backend operations such as supply chain and inventory management. 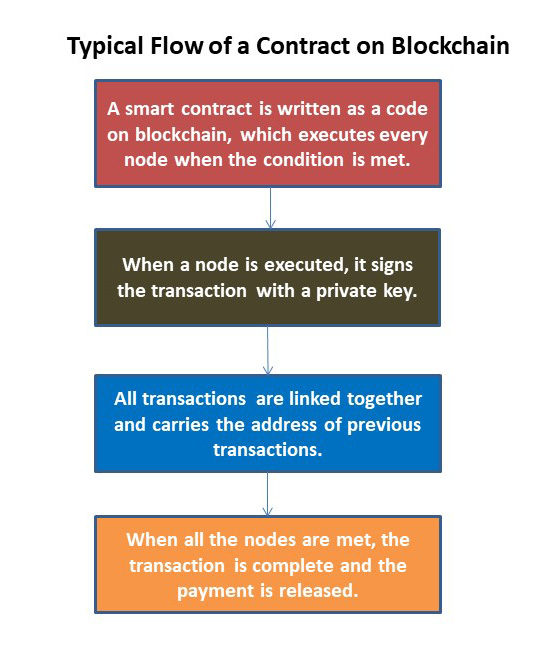 In 2017, Natixis pioneered the first blockchain solution in commodity trade finance for US crude oil transactions. “We believe the potential for blockchain technology to enhance distribution mechanisms in the asset management industry is very significant,” said Natixis Asset Management's Chief Executive Matthieu Duncan. Natixis is not alone in this game; majors such as BP and Shell are expected to roll out their energy trading platform based on blockchain by the end of 2018. The platform targets to minimize administrative operational risks and costs of physical energy trading, and improve the reliability and efficiency of backend trading operations.

An unorthodox application of the blockchain in the oil and gas industry is the Venezuelan “petromoneda,” colloquially known as “the petro.” Announced in December 2017 and launched in February 2018, the petro is unique among cryptocurrencies in two notable ways: It is the first cryptocurrency launched and controlled by a government and it is commodity backed (each coin is ostensibly backed by a barrel of Venezuelan oil and valued at the same price). For many, part of the allure of cryptocurrencies is that they are not under centralized, government control and none of them are commodity backed.

The announcement of the petro has been widely panned, regarded as an attempt to circumvent recent US sanctions on Venezuelan finances and acquire foreign currencies for which to pay its exorbitant debts; its execution to date has been called amateur with everything from last minute changes on which blockchain the currency is hosted on to uncertainty over how the Venezuelan government will actually determine the value of the token. Its official use is curtailed to Venezuelans making payments to the government, and cannot be redeemed for the barrel of oil that theoretically backs its value. This led The Washington Post to assert that the petro might be the most obviously horrible investment ever. However, Nicolas Maduro, Venezuela’s president, claims $735 million raised on the first day of presales with a goal of roughly $6 billion (100 million coins at the price of oil, ~$60/bbl). However, a Weiss Ratings analysis of the petro blockchain revealed no transactions, which suggests the petro hasn’t raised any money.

Whether or not the petro qualifies as a cryptocurrency beyond the fact that it is exchanged using blockchain technology—and whether or not it succeeds or fails—it is pushing the blockchain into new territory. The passing interest it has generated motivated other sanctioned countries (notably Iran and Russia) to consider launching national cryptocurrencies of their own to circumvent sanctions. This option may be more viable for governments in less precarious positions than that of Venezuela’s. It has also generated interest outside of sanctioned petro states. This new avenue may come to naught as cryptocurrency enthusiasts shy away from government-controlled tokens, but it may also open up new forms of government funding or help popularize mobile payment systems, which have not been widely adopted in the West.

Backing a cryptocurrency with a commodity may help resource-rich nations borrow against their as of yet untapped natural resources (petroleum reserves or otherwise). More interestingly, if reserves-backed cryptocurrencies catch on, their decentralized nature means there is no reason their use would be limited to governments. Reserves-holding companies may find it more convenient to turn to petro-like tokens to raise funding against their reserves instead of more traditional financial markets, especially so long as they remain less regulated. This could be in the form of a company-specific token or a more generic, industrywide token.

Gaurav Dixit is a geochemist at Oil and Natural Gas Corp. (ONGC). He has a master’s degree in chemistry from the Indian Institute of Technology, Roorkee. Dixit holds the Energy Risk Professional certification from Global Association of Risk Professionals. Dixit started his career working on rigs as a drilling fluid engineer and has worked on India’s biggest drilling fluid recycling plant. He currently works in the research and development institute of ONGC, where his focus areas are unconventional resources and biomarkers. Dixit has been an active member of SPE’s North India Chapter since 2014.

James Blaney is an engineer on a hydraulic fracturing fleet for Liberty Oilfield Services, and is based in the Permian Basin. He holds a bachelor’s degree in petroleum engineering from  Colorado School of Mines (CSM). While at CSM, he was an active member of the CSM SPE Chapter. He volunteered regularly at fundraising events and was a member and captain of the CSM PetroBowl team.

Harshad Dixit is a field development planning consultant at Halliburton’s Consulting & Project Management group in Asia. He has a background in reservoir engineering, performing simulation studies for unconventional and conventional reservoirs. His job routinely involves the techno-economic evaluation of oil and gas assets for internal and external clients. He is based in Mumbai where he takes care of technical sales and project delivery for the Halliburton’s Consulting business in India. Dixit holds an MBA degree in oil and gas management and a  bachelor’s degree in petroleum engineering from University of Petroleum and Energy Studies, India. He has been an active SPE member since 2007.

Andreas Michael is a PhD student at University of Texas at Austin. He received his bachelor’s and master’s degree from the university in 2013 and 2016, respectively. He represented the school internationally at the PetroBowl Championship for 3 years in a row, with the team winning second place in 2013 and 2015. His professional interests include hydraulic fracturing, petroleum geomechanics, petrophysics, economics, and geopolitics.