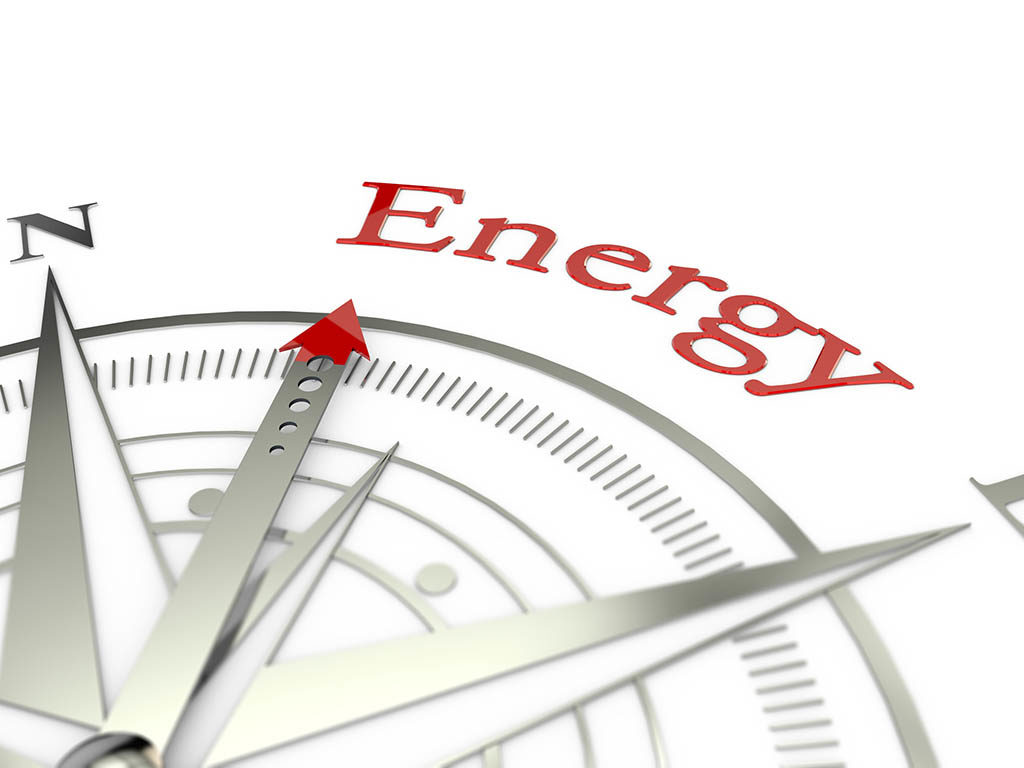 After graduating from the US Naval Academy in Annapolis, Maryland, I spent 6 years in the US Navy and decided to move on when my obligation was over. After finishing my MBA, I began to look for a job. With an Annapolis degree, 6 years of management experience, and an MBA, I had numerous job offers from a wide variety of companies. In 1981, the oil and gas business was in full swing and many firms were hiring. The process of searching for and producing oil and gas was fascinating, and it called on a lot of the skill sets that I had acquired in my career.

The job Schlumberger offered me provided a unique work environment and paid better than most of the jobs I was being offered by other industries. The position came with my own logging truck and crew of two operators. Each job was a technical and logistical challenge to accomplish successfully. I was able to work with oil and gas operators directly and received an excellent education in how a critical portion of the business ran.

Over the course of my career, I have found that the traffic on the extra mile is pretty thin. It is possible to survive most of the time without going the extra mile, however, your chances increase significantly if you constantly strive to be the best at what you do. The “only” constant I have observed in the industry is change, and adapting to change requires a constant effort. This involves attending a lot of conferences and staying current with new technology. When you are self-employed, this often requires a significant investment of time and money.

As an employee, it is often difficult when management cuts back on “nonessential” expenses during slow periods. The attendance at the 2015 SPE Annual Meeting was a good example as many firms did not allow their people to go even though the conference was in Houston, where travel expenses would be minimal. These events are critical to maintaining technical momentum, and I would submit that engineers should strive to attend even when their short‑sighted companies refuse to pay their expenses. The best investment you can make is in yourself.

I often see an attitude among many students in my classes that they need to be familiar with only the job they currently have. But when trends in the industry change, if you do not have an appreciation of the technologies involved outside the current job, it is easy to get caught flat-footed. It often requires effort above and beyond what is required for your job to maintain relevancy when things change.

The last 10 years have been one of the most challenging periods in the industry to date. When I started teaching fracturing schools in 1993, a significant effort was needed to create the first school. During the 2009 downturn, the industry was focused on more economical methods to maintain profitability and I retooled the fracturing schools to focus on refracturing. This did not last long though, as the shale boom got into full swing within the next 2 years. To maintain relevance, it required a significant effort to retool the course to focus on unconventional reservoirs.

One major client hired me full time to optimize their fracture treatments in the Marcellus, and the first order of business was to get the company up to speed on the technology. Even though this was an important project for my client involving several billion dollars, they would not cover my relatively minor expenses to attend unconventional conferences. Nonetheless, I chose to bear the expenses myself in order to stay relevant. The value these conferences provided was instrumental in maintaining my consulting and teaching ventures, but if I had taken the short-term view that these expenses were not my responsibility, growth would not have occurred. You are always self-employed regardless of where your paycheck comes from.

When evaluating a new job opportunity, it is important to do as much homework as possible about the company and the job requirements. Make sure it is a good fit or at least, it is a position that can result in further career growth. For example, a former petroleum engineering colleague of mine left a major in the mid-1990s. Jobs were scarce and he took a job as a help desk engineer for a decline curve software firm with a mediocre compensation package. It allowed him to transition from a production engineering background to an economic analysis position, and he was shortly hired by one of the software firm’s clients to evaluate all of its properties. His compensation package has not been limited since then, but if he had not bitten the bullet by taking the help desk position, it is uncertain whether the outcome would have been the same.

When I weigh-in on the industry today, I believe the unconventional game will continue but on a reduced basis. A lot of the unconventional projects I worked on were not consistently working even at higher prices, and costs can only go so low for service companies. There are also only a handful of companies that can afford the huge capital investment necessary, and there will certainly be further consolidation creating fewer opportunities for engineers.

While conventional reservoirs have been out of favor, there are still a lot of opportunities out there in the conventional world. In my fracturing schools, we still present a fair amount of material on conventional reservoirs, and I often see an unenthusiastic attitude toward covering conventional rocks. I saw the same attitude in my last round of teaching refracturing optimization in 2009. A comment I often heard was “Why are we covering this? Nobody is doing refracs.” It is now one of the hottest topics in the industry and has the potential to improve bottom lines across the board.

A review of the current activity suggests there are significant opportunities to improve refracturing results and that it would be prudent for engineers to have a better understanding of the process. This is a good example of how most engineers know of fractures, while only a small subset of engineers understand the mechanics of how they work. Fracture treatments are not “reserve-seeking missiles,” yet the majority of the refracture treatments seem to assume that.

With all of the above said, becoming a refracture expert for both conventional and unconventional reservoirs would be prudent today. That is certainly not the only potential high-growth area in the industry, but it helps reinforce the benefit of being on the cutting edge.

The most significant event in my early career was when I was transitioning from the openhole wireline world to the hydraulic fracturing world in 1984–85. There were not many engineers that specialized in petrophysics and hydraulic fracturing, and I had been picked to be the product champion for Schlumberger’s “FracHite” log because of my general field engineer study on fracturing the Spraberry/Dean/Wolfcamp play. I got the opportunity to take a course at one of the SPE conferences taught by Steve Holditch that brought me to the next level with regard to fracturing. He reinforced the importance of using wireline logs to optimize fracture treatments at a time I was not certain that there was going to be traction there. Based on his endorsement of the process, I dove into the opportunity at that point and did everything I could to integrate the two disciplines.

I saw the value in integrating wireline, testing, and pumping and left Schlumberger in early 1992 to consult on that topic. The trend in the industry was too strong to ignore, and I chose to go where my customers were telling me to go.

One of the best lessons I learned in the navy was that most, if not all, of your limitations are self-imposed. This was very helpful in my early career with Schlumberger and in the subsequent years in the often highly volatile oil and gas industry.

The long-term outlook is certainly bullish; all of the forecasts for worldwide demand show we will need increasing supplies of fossil fuels. The cyclic nature of the business is a challenge, and unless you are consistently striving to be the best at what you do, the chair may not always be there when the music stops during price downturns.

When rough seas hit a ship, the first things the captain throws overboard are those that are nonessential. Strive to be essential in your jobs and your chances of staying on board improve substantially. You will also have a lot more fun in the process to boot.

Bob Barba is the president and chief executive officer of Integrated Energy Services. He spent the first 10 years of his career with Schlumberger as an openhole field engineer, sales engineer, and product development manager. While at Schlumberger, Barba was a pioneer in integrating wireline, testing, and pumping inputs to optimize hydraulic fracture treatments. He has since spent 24 years consulting on petrophysics and completion optimization. He served as a SPE Distinguished Lecturer on integrating petrophysics with the hydraulic fracture treatment optimization process. His recent projects have integrated petrophysics with completions in organic shale reservoirs in the Wolfcamp, Bone Springs, Marcellus, Utica, Cline, Eagle Ford, and Bakken. Barba holds a BS from the US Naval Academy and an MBA from the University of Florida.