What Inspires Me in My Career in Oil and Gas 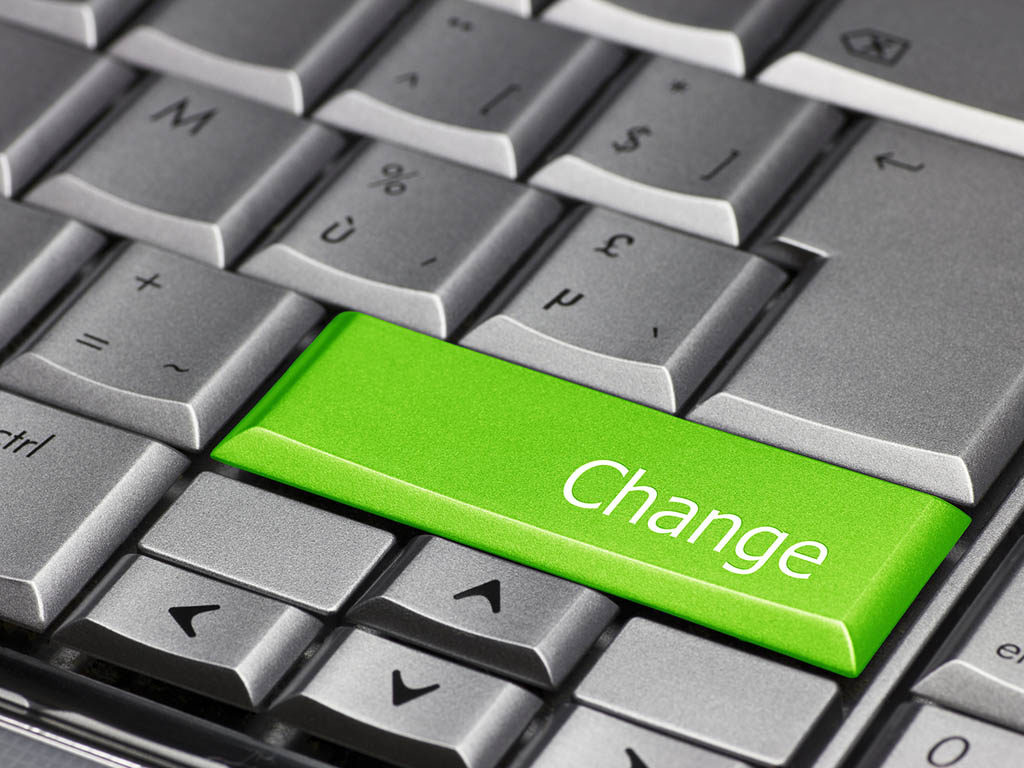 It is actually quite humbling to think about the scales that we deal with in the oil and gas industry. At the most fundamental level, we are making something dynamic that has been static for eons of time, unleashing the energy harnessed from ancient sunshine captured by trillions of simple versions of the earliest forms of life. But think, too, of the industry in its complex current configuration. It is probably the most pervasive human endeavor of our time, involving staggering quantities of human, industrial, and financial capital, across all continents and their waters. It all points to huge responsibilities for those of us who work in and aspire to have an influence in this industry. We need to respect the resources that are at our disposal and understand the potential impact of exploiting them. This continues to inspire me in my career in oil and gas. As a reservoir engineer, I am passionate about the stewardship of hydrocarbons that ancient processes have provided us, and am driven to working with others to use more efficient ways of recovering them.

Challenges for the Industry

The key challenge in our industry remains managing its complexity. On the technical level, complexity arises from the uncertainty in the description of the underground assets and the need to make decisions with certainty based on these descriptions. This is a source of reward, too, as integrated teams are needed, formed to bring diversity of experience and technical expertise to analyzing every piece of data. When all the pieces fit together for an “elegant” resolution to technical complexity, this can deliver the satisfaction of a “eureka” moment. The industry continues to need and develop people with the skills to provide this integration.

But there is a broader interconnectedness that the integrators need to manage in the wider commercial and societal context of the industry. There are multitudes of elements that need to be considered when allocating the huge, but still finite, resources to support developing petroleum resources. The best integrators develop and nurture relationships through a combination of authentic communication, and a personal awareness of their behaviors and their impact, and when change is needed in them.

The petroleum industry needs to keep challenging itself to remain relevant and understand the needs of the society and all the stakeholders. Having a diverse workforce and embracing generational differences can provide an edge. We hear about Baby Boomers, Generation X, and Generation Y. What is Generation Next? The challenge is that no one group can be expected to know what will remain relevant. But each group has a role in setting, spotting, and taking advantage of what will trend. For the younger, it means not being scared to question. For the older, it is acknowledging that one can never know all that the young know. Yet their necessary art is being able to provide perspective and to draw out unique contributions from those with different viewpoints and talents.

This fundamental skill of coaching will become more and more important as we seek to involve all the players in the understanding and shaping of the changing requirements of our industry. At Woodside, coaching is recognized as a core tool for supporting capability development in young professionals and is central to the organization’s continued hiring of graduates, despite currently being in a trough in the commodity price cycle. The development of young professionals is seen as an ongoing priority investment even at a time when there is scrutiny of all discretionary expenditure.

I have now been in the petroleum industry long enough to remember a time when a mail room boy could rise to the top. When I first joined Esso Australia, the chief executive officer was Jim Kirk, who had joined Esso at the age of 16. Despite a humble beginning, Kirk took personal responsibility to improve himself (through further business studies) and embraced the opportunities offered by change. His rise also demonstrated that respect for every colleague is a fundamental value. If nothing else, he showed anyone can be your boss in the future. In accepting the mail room job, and taking 42 years to reach the highest office in the same company, he did not focus on any one particular assignment. Rather he would make every posting a winner.

Learning is not always easy; in fact, it sometimes comes through hard lessons. When I look back on my periods of highest stress, it was generally when I had to take decisions in situations of incomplete information. Yet, this is when I learned the most.

One way to learn quickly is to seek out postings that offer the most diverse experience. I have been lucky enough to have been on cross-postings to other companies and countries, but I have also sought roles in nontraditional subsurface areas, like audit. Such diversity can open you to understanding a different way of thinking, exposing you to different languages or jargon, and different cultures or mind-set.

It is worthwhile developing an expertise or a niche, and to know when to move forward. For a period at Esso, I had the role of developing the monthly production forecasts. The forecasts soon gained prominence within the organization, based on my name as an acronym—the “Least Unlikely Production Outlook.” While one could argue this was more fun than genuine labeling, everyone knew who to approach for forecasts. The forecast no longer exists by this name, as I looked for new opportunities outside this niche and I actively coached others to take on the role of the short-term forecaster. The new forecasters brought new elements to the role, improving the product and making their own name in the role, so to speak. However, the story does show that one can underestimate the impact one has on others and also the value of change.

Lastly, I come back to personal awareness and its importance in tackling the interconnected issues that the industry places before us. To be successful as an integrator, seek feedback, establish and nurture relationships, and respect your coworkers by being authentic with them.

Change is a fundamental part of our industry, as fundamental as energy is to human existence. The professionals in the industry’s future have a responsibility to integrate, partner, and adapt to take advantage of whatever form is taken by this energy and how it is delivered.

Lupo Guerrera is the chief reservoir engineer at Woodside Energy. Guerrera has been a part of the petroleum industry for almost 30 years, firstly at Esso Australia and then, for the last 19 years, at Woodside in a variety of subsurface technical and managerial roles. During his career, he has worked on resources in all major petroleum basins in Australia as well as on assets throughout North Africa. He holds a BE and a BS from the University of Sydney.