Microfluidics and Their Macro Applications for the Oil and Gas Industry 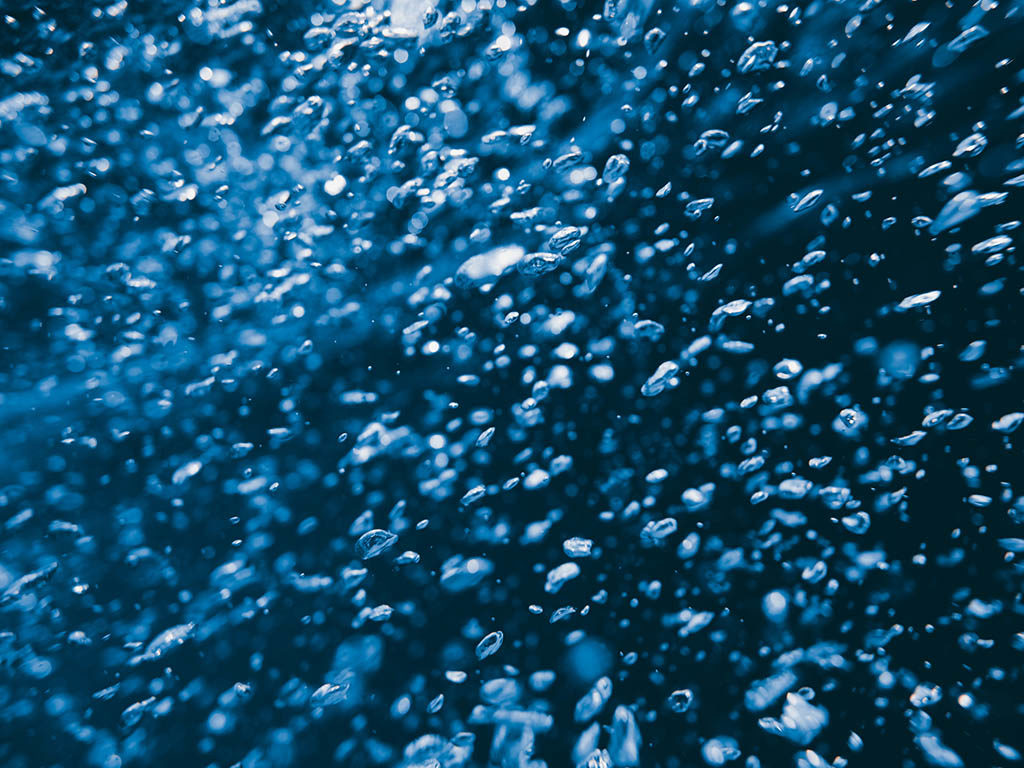 Pore-scale transport phenomena in reservoirs is of critical importance to the oil and gas industry, and the study of fluid transport at small scales has a long history that predates the term “microfluidics.” The term is predominantly associated with microfluidic chip-based technology that emerged in the 1990s and grew in response to health and life science applications.

Oil and gas professionals are realizing the potential of this technology and tapping into various sectors. For example, OndaVia, founded in 2009, has patented microfluidics-based analysis and separation tools for applications in the chemical industry.  There are exciting opportunities for industry giants not only to improve their business but also to encourage research at academic institutions. Researchers and entrepreneurs can collaborate in order to make microfluidics applications more accessible and soon become the go-to solutions to inform operations and perform fluid analysis.

There are also tremendous opportunities through startup companies and technology acquisitions to provide faster and better fluid property measurements as well as screening and assessment of reservoir processes at the pore scale. The biggest challenges here are investment capital and standardization, both of which need to be addressed with more awareness among the industry pioneers. Microfluidics for oil and gas startups can grow in response to revenue and may be acquired by an established service company to reach global markets.

The central advantages that motivated the microfluidic approach in life sciences were rapid analysis; low reagent volumes; low cost; excellent control of conditions, particularly on the scale of biological cells; and opportunities for separations and multiplexing. Several of these advantages can translate directly to oil and gas applications, both above and below ground, as highlighted in Fig. 1. In addition, suitably fabricated glass and silicon microfluidic chips can readily accommodate reservoir pressures.  For instance, in contrast to conventional large pressure/volume/temperature cells,  high pressures are easily handled with microfluidics owing to the very small volumes (and small areas) involved.

The challenge is leveraging our unique microfluidic tools to maximize the contribution to the energy sector. We need to find challenges that are both important and uniquely well-suited to a microfluidic approach. Outlined below are two such approaches: microfluidics for oil and gas fluid analysis, and microfluidics/micromodels to understand pore-scale processes in reservoirs.

For single fluids, properties such as bubblepoint, dew point, viscosity, and density (API gravity) are of great importance.  For fluid pairs such as CO2 and oil, reservoir engineers require solubility, diffusivity, and minimum miscibility pressure (MMP) measurements for improved modeling.  At the University of Toronto, we have developed microfluidic methods to perform the measurement of these parameters. One example is the MMP detection chip shown in Fig. 2. As compared to existing methods which can take several days for a pressure scan, the MMP chip is 50 times faster.  Additionally, using the inherent fluorescence of the oil, the microfluidic MMP detection becomes fully automated. This helps to prevent human error which is unavoidable in the existing rising-bubble approach. The MMP chip is just the latest of the many examples of a microfluidic approach offering advantages over traditional measurements.

Informing Operations at the Pore Scale

Micromodels, planar microfabricated analogs of the reservoir pore space, were used long before the concept of microfluidics gained popularity. Recent advances are enabling micromodels to become effective tools for the oil and gas industry by giving pore-scale insight, which is inaccessible to other methods. In that sense, micromodels can serve as a unique third tool to reservoir engineers, augmenting input from established core-based experiments and reservoir models. Current micromodels have benefited from improvements in fabrication (more reservoir-relevant pore geometries and high-pressure capability) and imaging (fluorescence and darkfield imaging providing unprecedented view of pore-scale dynamics).  The Doyle Group at the Massachusetts Institute of Technology has just taken the additional leap to include reservoir heterogeneity within the micromodel (Lee et al. 2015).  With these advances, the micromodel approach is gaining traction. Fig. 3 shows images from the University of Toronto’s work assessing steam additives for bitumen production and illustrates the micromodel approach at many length scales.

The surge in unconventional oil and gas production presents an array of opportunities for analysis of fluids at small scales. The range of length scales is impressive, with natural and induced fractures being microscale and larger, with inherent pore geometries at the nanoscale level. The problem is further complicated by high temperatures and pressures, complex multicomponent fluids (both reservoir and injected), multiple fluid phases, particles, and heterogeneous surface properties.  While reservoir modeling and core-based testing are critically important analysis tools for the oil and gas industry, direct visualization of transport and phase change in microfluidics and nanofluidics can add a much needed insight in this challenging and important application.  It is indeed exciting to see research groups pursuing these approaches (Kelly 2013; Wu et al. 2014).

Looking ahead, we see many opportunities for commercial applications of microfluidics in the energy sector. Farshid Mostowfi’s group at the Schlumberger DBR Technology Center in Edmonton, Alberta, Canada, (disclosure: a collaborator of Sinton’s laboratory) is commercializing the first generation of microfluidic methods for oil analysis applications, including asphaltene quantification (Schneider et al. 2013). Immediate applications will involve better processes in centralized labs, but in the long term, more deployment of microfluidic testing technologies is expected in the field for real-time analysis and local sensing of conditions both at the wellhead and downhole.