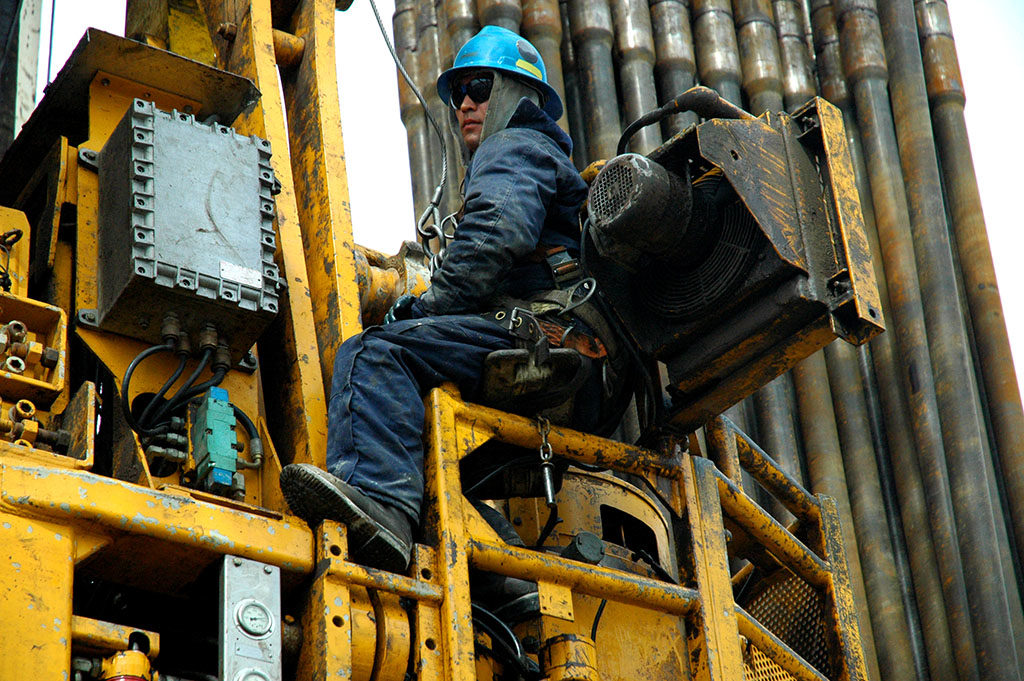 The current energy needs require viable and safe oil and gas operations. As the operational paradigms are shifting to complex environments and newly devised systems are adding new dimensions to it every day, systemic robustness is the need of the hour.

Considering most of the rigs deal with human-machine interface systems, the role of human factors is at the heart of any successful operation. The failure of different human factors aspects have disastrous consequences.

Every time when reports come out for investigation of injuries, accidents, and loss of well control incidents, they directly or indirectly indicate failure of various aspects of human factors. Past studies have limited focus on the human-machine interfacial system approach. However, repeated failures have forced the industry and academia to take a closer look at the cascading failures with human errors perspective and investigate the cognitive aspect.

Systems are now designed to fit the physiological limitations of the people tasked with managing them. The design includes features that optimize the productivity, minimize the errors and training time, and improve the compatibility of operation.

Offshore operations deal with simultaneous activities with interdependent outcomes. The success of an operation relies on exhibiting the process under a common goal with convergent results from each sub steps. In such situations, different tasks require attention simultaneously and exhibit associated procedures. This operational aspect leads to a stressful environment, and failure on such accounts either slow down the whole operation or results in negative consequences.

The poor outcomes can be due to poor situational awareness, which can be overcome through tools to measure the cognitive responses of participants in real time. Several measures have been employed to diagnose and outline the problems in the past. However, such measures are subjective. An alternative assessment approach could be using a physiological measurement, specifically, eye movements. Based on the eye-mind hypothesis, we can assume that eye movements are highly correlated with the attention that can likely lead to awareness of the situation.

Eye-tracking is an exciting and widely accepted technology to objectively measure the ocular activity and visual search behavior of the participants in the pursuit of problem solving. At the University of Oklahoma (OU), the team led by me has tried to implement and assess the potential of this technology in petroleum operations.

Fig. 1 shows the eye-tracking glasses being used on a high-fidelity National Oilwell Varco offshore drilling simulator at OU. The eye-tracking glasses are equipped with the CCD camera that uses the Pupil Center Corneal Reflection technique to capture the scanning patterns and added visual information from the participant. After the calibration, the real-time data are captured, and image processing algorithms are implemented to identify and gather data from them.

The OU team is composed of interdisciplinary members, including Catalin Teodoriu from petroleum engineering, Ziho Kang from industrial engineering, and Edward Cokely from Psychology and OU Risk Institute (Fig. 2). Funding for the project was provided by the National Academy of Sciences Gulf Research Program.

The driller receives a humongous amount of information at the rig and makes his decisions based on it. They consistently monitor the logging parameters, such as block height, tripping speed, weight on bit, top drive torque, differential pressure, rate of penetration, flow rates, and pit volumes to carry out the routine operation. In addition, there are several distractions at the rig which can impair the driller’s decision-making process.

The eye-tracking study conducted at OU used a dynamic display of the data, and hence a software program was developed to display the data in real time. The data is maintained in its original form by depicting its characteristics with distinct color lines. The participants had to monitor the data in real time and figure out the underlying anomalies in the exhibited data.

To give readers an overview of eye-tracking data, one of the participants’ response is presented in Fig 3. The preliminary investigation of the overall scanning patterns among participants shows a significant deviation from each other. This study can be attributed as a typical case of monitoring situation awareness from the participant.

The eye-tracking technology can also be useful in real-time operation centers where ocular movement data can improve the professionals’ performance. Another interesting aspect of eye-tracking technology that can be highly beneficial in such operations is the identification of the cognitive state of the participants. As per eye-mind hypothesis, the ocular activity of alert and tired persons is very different. A  tired person may frequently close his eyes or not fully open his eyes while performing any operation. The fixation count and duration and pupil size data can capture such anomalies and can provide critical assistance to the operator broadly. Nonetheless, the state-of-the-art algorithms can characterize the mental state of the subject in real time and can be set to trigger an alarm to caution the participant. Also, it can be made capable of providing the missing critical information relayed at the past time where the subject lacked attention.

Saeed Salehi is an assistant professor of petroleum engineering at Mewbourne School of Petroleum and Geological Engineering at the University of Oklahoma. He has more than 15 years of research experience in both academia and the industry. He has managed research projects for the Department of Energy, DOI Bureau of Safety and Environmental Enhancement, National Science Foundation, National Academy of Sciences and several private entities such as major operators and service companies. His industry experience is in the areas of drilling, well control, near wellbore geomechanics, well completion, and well construction. Salehi is the author of several technical papers and editor and reviewer of several technical journals. His recent SPE leadership roles include chairman of SPE Evangeline Section, chairman of finance for SPE Formation Damage Conference, and officer positions with Oklahoma City Section.