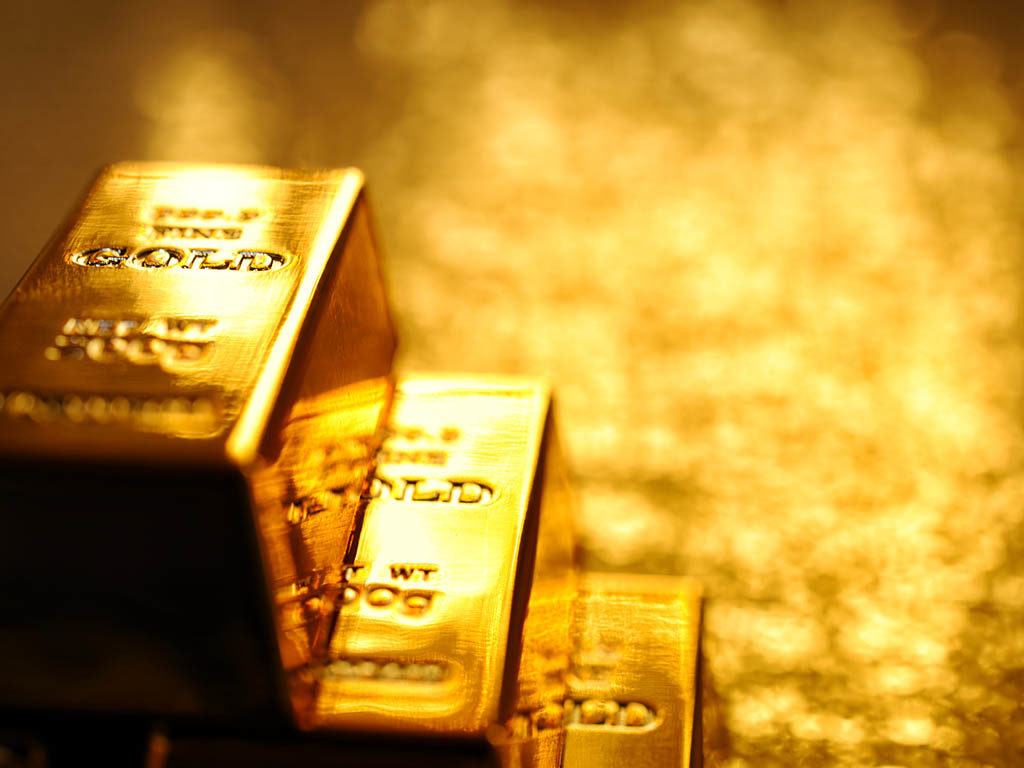 In the wake of the 2008 financial crisis, the investment banking industry was vilified by most of US (and perhaps rightfully so) as one of the main facilitators of “The Great Recession.” We cheered on as the industry was subject to an onslaught of new federal regulation, forcing many investment banks to slash thousands of jobs and drastically cut compensation for those on Wall Street. It is almost poetically ironic that with the recent downturn in the energy industry, investment banking (specifically energy investment banking) is well-positioned to not only weather the storm, but flourish in the current environment.

Those who have followed the market closely in recent months are likely aware that the drop in commodity prices has forced many operators and service providers to slow production, cut costs, and restructure their current portfolios. The general consensus of industry experts is that it is only a matter of time before the industry sees a sizeable wave of merger and acquisition deals and consolidation. Consequently, energy investment banking groups are not only capitalizing on said restructuring, but will be one of, if not the main, beneficiaries as many companies in the industry will be forced to sell off assets and/or consolidate.

Before diving into the specifics of what this means from a hiring perspective, it is important to understand how the energy investment banking industry, and particularly acquisitions and divestitures (A&D) groups, have evolved over the past 10 years.

Before 2005, any type of transaction facilitated by an investment bank that required nuanced, technical due diligence was almost always outsourced to a third party engineering agency. For example, if an operator intended to divest an asset, an investment bank would be engaged to represent and advise on the divestiture, with any technical analysis likely handled by an independent advisory. The investment bank would take the findings of the third party agency and incorporate its analysis in determining the price/fair market value of said assets. Senior level investment bankers would then pitch the potential acquisition to prospective buyers.

As the energy investment banking industry became increasingly competitive, many investment banks began to realize a competitive advantage by conducting in-house technical analysis and evaluation for their clients. One example of this was Jefferies acquiring Randall & Dewey, a large and reputable independent oil and gas advisory firm, in February 2005. Through this acquisition, Jefferies was able to realize the value of conducting in-house technical analysis. Moreover, having seasoned reservoir engineers and geologists accompany traditional investment bankers as they pitched to C-suite executives (many of whom are engineers or geologists by background) proved to be paramount in winning new business.

Those investment banks that did not acquire an existing practice have been forced to grow an A&D practice organically by pulling engineers, geologists, and finance professionals from various operators in order to build a team that could compete with the first movers in the industry. Thus, the gold rush by energy investment banks to find top-tier technical talent commenced.

As banks continue to explore how they may be able to gain an edge over their competitors, many have committed to expanding the headcount of their A&D teams. A large number of seasoned engineers and geologists whose skill set translates well to A&D have already crossed over the fence, thus shrinking the talent pool for senior expertise not already in A&D. Many A&D teams have adapted by bolstering their ranks with more junior talent. Even in light of the recent downturn, the demand for growth has not slowed. The industry is still ripe with opportunity, particularly for talented reservoir engineers, geologists, reservoir engineering technicians, geographic information system mappers, and financial analysts.

At Ludwig, Wessel and Associates we have partnered with a number of investment banks to facilitate the expansion of their A&D groups by identifying and recruiting the best technical talent from the industry, across all levels. As experts in this space, we are uniquely positioned to highlight the most important considerations when contemplating a career move into investment banking or A&D.

The Technical Skills That Stand Out

Those who have the most success in transitioning to investment banking/A&D oftentimes have spent 3–5 years developing their skill set with an operator or service company. Most investment banks favor professionals who have experience working for supermajors and large independents, specifically reservoir engineers and geologists with exposure to US onshore and unconventional basins. Spending time in a new venture, business development, A&D, or reserves group is very beneficial.

A young engineer, geologist, or finance professional who is proficient in using software like ARIES Petroleum Economics and Reserves and PHDWin is quite valuable. That said, simply having experience running reserve reports and decline curve analysis is only part of the equation. On many levels, investment banking/A&D is a sales job, especially at the senior level. The most successful in the industry are those who are able to understand the economics and technical analysis of a transaction and use it as a backdrop to create and articulate a compelling narrative to prospective buyers. The leaders in the space are those who are able to explain why their clients should acquire a particular asset or company.

Hard Skills: Having a technical degree in engineering or geology is most often a requirement, though there are certainly exceptions. In addition, pairing a technical undergraduate degree with an MBA makes an extremely marketable skill set in the investment banking/A&D industry.

Soft Skills: Having the ability to interface with clients and being able to articulate the “why” behind a given transaction is paramount. Secondly, banking is an extremely high-pressure, fast-paced environment. So, it is imperative to demonstrate the ability to deliver quality work on a very short time line, effectively collaborate and communicate with other members of your team, and efficiently juggle several projects at once. It can be said for just about any job, but we have found that time management is crucial to success in this industry.

Work/life balance is very different relative to working in the industry. The “9/80” work week is a foreign concept in banking, and working weekends and evenings is the norm rather than the exception. Turnover of engineers is often much higher in banking due to the fact that many of them like the idea of A&D, but find the reality overwhelming. Instead of working on a team that is assigned to one specific asset for several years before moving to another group, an A&D professional could be evaluating a deal in the Eagle Ford on Tuesday, the Bakken on Wednesday, and a Gulf of Mexico asset on Thursday. While this can be extremely exciting and can oftentimes accelerate the development of one’s skill set, it can also be exhausting.

Pros: Engineers or geologists who spend a few years in an A&D context are often afforded exceptional exit opportunities. Those that work in A&D rub elbows with countless C-suite executives, but they also gain exposure to assets in every major basin in the US and around the world. Professionals who have an engineering background coupled with experience at an investment bank often jump back into industry to much more prestigious positions compared with if they had spent that same amount of time in industry.

Cons: Working in finance is extremely different than working for an operator. As mentioned, it requires a significant amount of personal sacrifice from a work/life balance perspective, and it can be mentally taxing to always be “under the gun” and working to keep your client’s deadlines. It is not abnormal to work upwards of 80 hours during a busy week in investment banking. Secondly, we have seen a number of people opt to move back to industry because they miss being part of the production process.

Opportunities for other skill sets will likely arise as firms seek to separate themselves from their competitors, but for now entrepreneurially inclined, technically proficient reservoir engineers, reservoir technologists, and geologists are in high demand among investment banks.