Integrate, Network, and Don’t Underestimate the Power of Communication 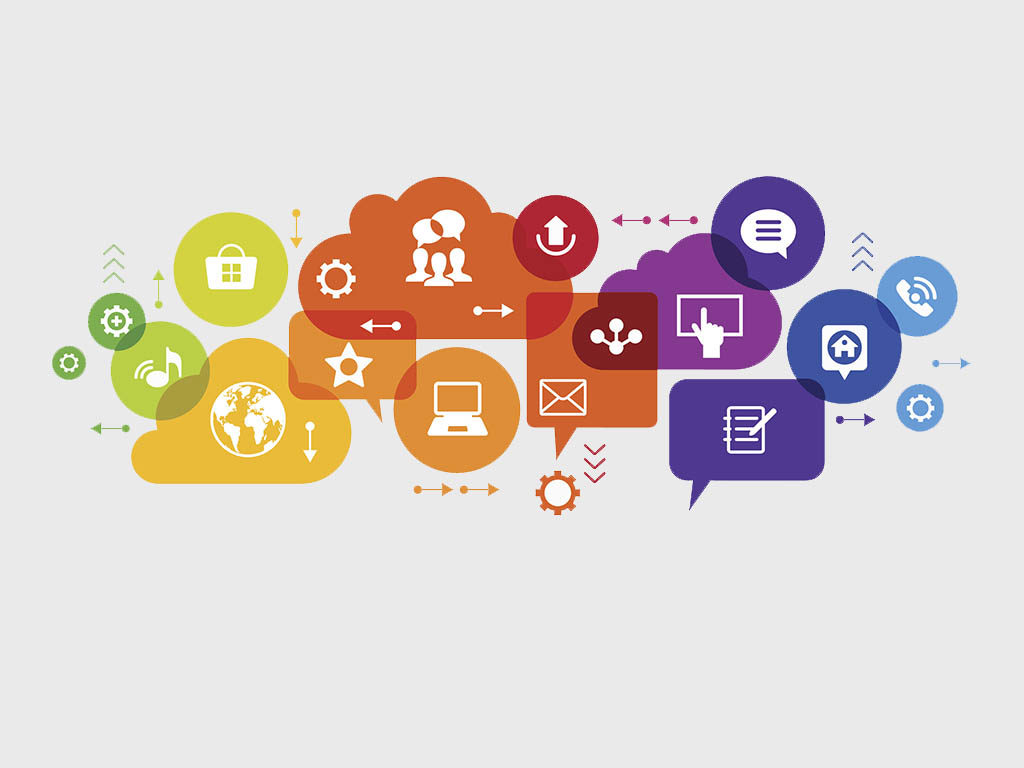 When I arrived in Canada as a refugee, my first job was working at a holiday resort where the workforce included people from all over the world and this experience is something I cherish. If there is one thing that I can attribute to where I am today, it is the individuals I worked with in my first job. These were some of the best coaches and mentors that shaped my life. It is fair to say that my affiliation to the oil and gas industry was more by accident than design.

As a professional in the oil and gas industry, a skill that is most dear to my heart is being part of an integrated team. As with life, one’s career is a journey and there is so much you can learn on the way. You need to keep an open mind throughout your career. The more complex the industry gets, the more the requirement for individuals who are good at integrating by forming strong long-lasting networks.

We live in a world where oil production was predicted to reach its peak in the mid-2000s at just more than 80 million BOPD with demand expected to outstrip supply by 10 million BOPD in 2015. The reality is that world oil supply in the first quarter of 2015 was close to 96 million BOPD, with demand for oil at 94 million BOPD, according to data from the US Energy Information Administration. At the same time, oil prices have fallen more than 50% in the last year, and the world rotary rig count has dropped by close to 30%, according to recent data published by energyeconomist.com.

In Australia, “nation-building” mega liquefied natural gas (LNG) projects have been constructed over the last decade and the country has significant LNG production capacity. A recent publication from the Reserve Bank of Australia forecasts LNG nameplate capacity growing from 20 million tonnes per annum (MTPA) in 2010 to 85 MPTA by 2018, at a time when downward oil prices are putting enormous pressure on oil and gas producers. According to Australia’s Department of Industry and Science, 2014–2015 LNG export value of about USD 18 billion is projected to increase at an annual growth rate of 21%, with export value expected to reach USD 47 billion by 2019–2020. By 2050, oil and gas is projected to supply close to two-thirds of Australia’s energy consumption. This growth is phenomenal.

Clearly, just relying on what has happened in the past is not always the best yardstick for the future. The more we are apt to change, the higher our chances of survival.

In 2006, Pierce Riemer of the World Petroleum Council showed in his presentation “A World in Transition—Delivering Energy for Sustainable Growth” that the average age of staff in exploration and production (E&P) companies was 50 years (among the oldest of any industry), and that 40%–60% (mostly geoscientists and petroleum engineers) will retire within the next 5 to 10 years. At the same time, there was a concern that not enough young people are attracted to join the industry.

Fast forward nearly a decade now and we are in the midst of the big crew change. An article by Sanjay Sathe of the Oil and Gas Monitor in April stated that attracting new talent to the oil and gas industry is more difficult because of the significant boom-and-bust cycles. This effect has been compounded by the recent staff reductions being experienced across the E&P industry, many of which may be senior professionals who have been encouraged to take early retirement packages.

The best part about the old guard handing over the reins to the new breed is the satisfaction from seeing success through coaching teammates and mentoring others. One case that is very fresh in my mind is that of a mentee of mine. This talented individual loved his operations role and wanted to grow within this function. After only a handful of mentoring sessions, he quickly realized how far he could get by diversifying his skill sets beyond operations. He has now signed up for an MBA degree and is fast on his way to realizing his full potential.

The mergers and acquisitions (M&A) facet of the oil and gas industry can be very exciting, but you need to be ready for a low batting average when it comes to striking a deal. In order for a proper evaluation of the deal, all functions need to come together at the same time, work as one team, and have a common and focused goal. Timelines are often driven by the seller, information is generally limited, there is more dependence on judgment, and a requirement to bring together assessments from multiple functions through excellent integration and quick decision making. Decisions are often constrained by strategic fit and limited deal space, and competition is often fierce.

There are many strategic reasons why a company may proceed with an M&A deal (Fig. 1). As a petroleum engineer, you have a significant role in the due diligence process. It is important to understand the strategic drivers for the opportunity and what the drivers are for your organization. An early appreciation of how commodity prices and fiscal regime influence valuation provides a good perspective. Companies are gauged on their reserves replacement history and their capability to sustain annual production growth. A robust assessment of the reserves range and evaluation of existing production and future development requirements for undeveloped reserves are critical aspects of valuing the opportunity. A thorough review of approved field development plans, future exploration and development commitments, and potential compliance matters is paramount. An understanding of the drivers of the future joint venture participants is vital to ensure an effective operation.

The low strike rate of M&A deals does not mean that all is lost—there is much to be learned from how different organizations conduct their business, especially in unfamiliar environments; where they focus their efforts; how they manage stakeholders; their approach to managing uncertainty; how they embrace diversity; and their approach to decision making, among other things.

Dealing with uncertainty without being risk-averse is one of the more difficult balancing acts for the industry. Sustaining production while growing the resource base can be a challenge for companies, especially when organic growth is limited. Acquiring new assets is often a viable alternative where capital is not overly constrained and weakened commodity prices provide incentive.

This challenging scenario offers an ideal platform for aspiring young professionals who see growing the business as one of the critical components for success of an organization. Effective and progressive organizations strive by providing young professionals with early diversification of working knowledge and an abundant toolbox of capabilities. It is important to recognize that all the functions across the E&P chain play a vital role in an organization’s success and work together to achieve results. This involves several disciplines in addition to petroleum engineering, such as health and safety, tax, finance, legal, investor relations, and information technology.

Young professionals should not underestimate the power of communication: Focusing not just on the “what” but also on the “why,” “who,” and “how.” Keep asking how your assignment or responsibility fits into the big picture, how the results are going to be used, who the stakeholders are, how they should be engaged, and what the end goal is. I often hear industry folk saying, “All I want to do is good technical work.” This thinking on its own does little to sustain the viability of an organization. I learned quite early in my career that if I wanted my work to get attention, it needed to demonstrate monetary or strategic value.

Here is a great example of why we in this industry and especially young professionals need to think 5 to 10 years ahead: Ask yourself, if we were having this conversation a few years down the road, what would we be saying to each other? How can you take advantage of the cyclical nature of the E&P business? Successful oil and gas companies generally think longer term—what decisions do I need to make today if I want to be here for the long haul? What technologies do I need to embrace to stay competitive? What skills do I need to start equipping myself with in the near term, so I can be best prepared for the challenges of tomorrow? What do I want to be doing 5 years down the road and what do I need to do to get there?

There is no question that young professionals bring an incredible ability to learn and continually improve workflows. These attributes provide a potent recipe for success if applied with the intention to grow both the business and one’s career.

When an opportunity presents itself, do not be afraid to take on the challenge; it is human nature to avoid the unknown but it is often the unfamiliarity that provides the best challenge and most reward. Martin Luther King Jr. once said “Take the first step in faith. You don’t have to see the whole staircase, just take the first step.”