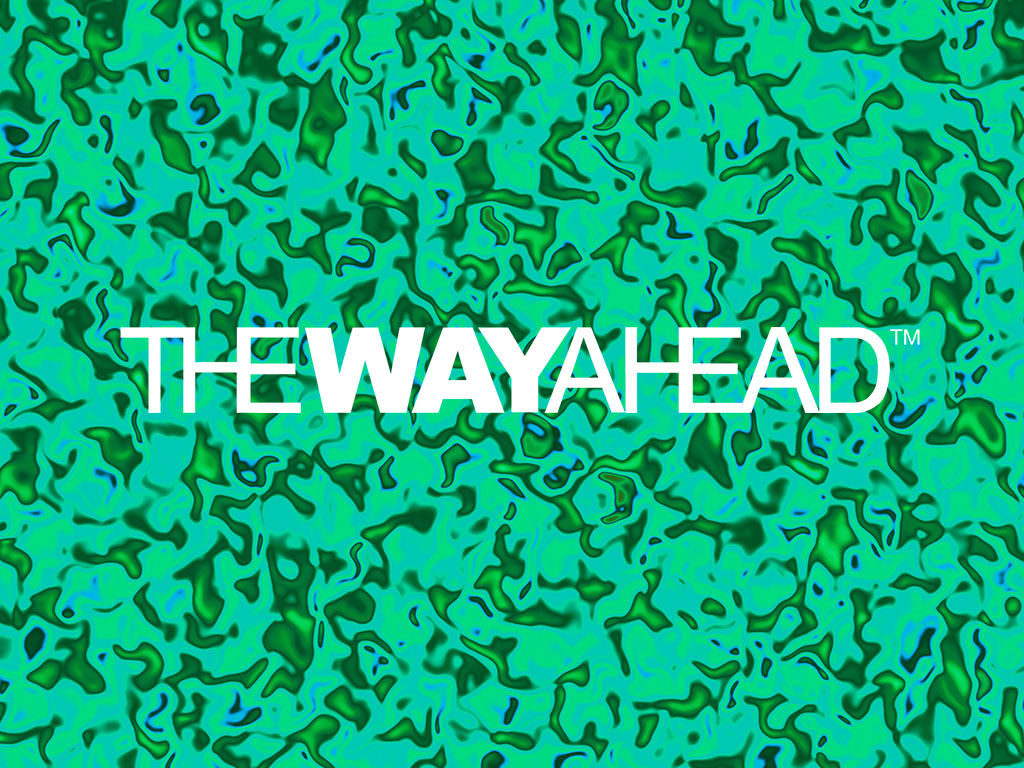 What attracted you to the oil and gas industry and how did you get started?

I won’t pretend to have planned the career I’ve had from the outset, so to some extent accident and luck played roles.

My dad was in the energy sector—he was a field superintendent for Gulf Oil Company for 30 years—so I grew up around the industry.

I went to Oklahoma State University (OSU) and got an accounting degree. After I graduated, I specialized in tax work for companies and individuals, many of whom were, not surprisingly, in the energy sector. I ended up taking a job with a highly successful man in Tulsa who helped me get to know the industry quite well.

Can you recall any individuals who made a lasting impact on your career?

I have been lucky to have learned from quite a few talented leaders and good people.

I played football at OSU and it was the team’s academic adviser who first suggested I get an accounting degree. Finance is the foundation for so many business decisions, so I benefited from that early guidance.

I once had a tax partner who said, “Just because your voice gets louder, it does not increase the quality of your argument.” That has stayed with me; even when my voice does get louder, I remember that the focus has to be on the right answer.

I also owe a great deal to Mick Merelli, one of my longest-term mentors and a great friend as well. Mick’s career included time as president and then as a member of our board here at Apache.

Mick had exceptional people skills and an ability to distill issues down to the basics. He was famous for his observation that, “You don’t have to get everything right, just the important things.” I benefitted from my time with him.

Finally, I have learned a lot from Apache’s founder, Raymond Plank. Raymond was and is a larger-than-life individual from whom I learned many things including how to focus on the big decisions.

How has your background in finance influenced your approach to corporate decision making?

I believe having some kind of financial grounding is important to being successful in business.

Of course, it is important to make more money than you spend over time to survive in the business world—we don’t need an economic background to get that. But financial training helps you separate out the emotional elements of decision making so you keep clear in your mind which parts of a conclusion stem from financial, tax, or accounting variables and which conclusions are influenced by other elements.

Many smaller decisions are all about the data, but the bigger the decision, the more emotion there is, so this focus matters especially in this context.

Starting with a financial assessment also helps with risk analysis of where each decision may lead.

What distinguishes good from great corporate leaders in oil and gas?

Great leaders have to be good at fostering their teams, let their people be all they can be, and give them lots of hugs. They also have to want to win, and they have to be competitive.

What are some challenges to attracting and retaining talent? How can companies overcome such obstacles?

For entry-level people, salary is the most important factor when making an initial decision. When I first joined the workforce, I received four job offers and I accepted the one that offered the highest annual salary—the difference was USD 500!

For retention, it’s generally not about the money but a collection of other workplace variables. People need to feel like they’re contributing and making an impact. It’s about feeling good about where they work and feeling like they have some personal responsibility to do something.

You have been with Apache for more than 2 decades. What has the journey been like and how has Apache changed in that time?

It’s always been a fun industry even as it continually changes.

In the late ’80s, Apache Corporation managed limited partnerships for others and their own account. When I came to Apache in 1988, they had just finished rolling up the limited partnerships to concentrate on being an independent energy company. My first year, we were just focused on hiring the right people.

We continued to grow and evolve. When I became president in 1994, we were focused on growing our international business while keeping North America’s production flat, as this made economic sense in that time frame.

In 2009, that all changed and we decided that it made more sense to focus back on North America. At that point, North America represented only 30% of our portfolio. From 2009 to 2013, we grew that percentage to 62%.

This shift, of course, was by design and we’re currently in the process of focusing our business on our tremendous North American assets. Many of our E&P peers are also doing this, as these have over time become two different businesses.

We don’t pretend to have a crystal ball that is better than others—we didn’t recognize the beginning of this change in 2009, but by 2012 it was obvious. So that’s where we are today—and we continue to look ahead for whatever new shifts may be developing in our ever-changing industry.

What can young professionals do to stay adaptable to a constantly changing oil and gas industry?

Keep your head down, and work hard. Just try to make yourself invaluable to the company.

Focusing on doing the job you have well is better than spending your time raising your hand for your next job. Your boss recognizes who does a good job. Even if they never tell you, 99% of the time they recognize talent.

What is the outlook for a petroleum engineer entering the industry today?

Young people have a lot of opportunities at very young ages in our industry. Sixty percent of Apache’s work force has been with us for less than 5 years so there are continual openings for good people to advance.

Junior petroleum engineers have great careers ahead of them, mainly because in our business (and at our company) the best answers win and everyone takes on real responsibility very quickly.

This is a very exciting time to be a petroleum engineer. The order of magnitude of the data available today versus what was available 10 years ago is just phenomenal. I can look up any field in the world and know what’s happening in that field. I used to look through pages and pages of SPE papers, and now they’re all online at the click of a mouse.

The rapidly evolving ability to process and analyze this exploding amount of data is equally exciting. The integration today of reservoir engineering, geoscience, and economics is much different than it used to be and creates great opportunities for creative people. You used to have a geologist identify a prospect, an engineer would assess the potential reserves, and then take it up to planning to run economics. That’s all done in real time now and the possibilities it creates for nimble companies are vast.

What are the challenges in the oil and gas industry a graduating engineer should be prepared to face?

Just as the availability of large amounts of data is exciting, it can also be overwhelming. The importance of those data is what you really have to understand, because you can get bogged down in it. My advice to young folks is to look at all the data you can, but don’t get bogged down in them. You still have to make sound engineering and geologic decisions, based on real data. Worldwide, everyone is focused on integrating data—you don’t just have engineers, you have IT folks and professionals from other disciplines, all working toward “how do I get the best answer quicker?”

What are some qualities you value most in young professionals?

Honesty, humility, passion, and curiosity. It’s more than intelligence. Going through the recruiting process, you see a lot of bright people, but it’s the honesty, humility, and passion they exemplify that help you sift through those individuals.

Another differentiator is curiosity. We hire very bright young people, and most do well, but the ones that move forward the most consistently are not just hardworking and talented, but curious.

What advice would you offer young professionals preparing for a career in oil and gas?

Make sure you become really good at the basics of your profession, but also be curious about everything around you and how it will influence your profession going forward. If you’re an engineer, learn something about geology, learn about economics. At some point in your career, you’re going to be working on projects where knowledge of more than one profession will matter. So the more curious you are and the more you can learn and integrate, the more successful you’ll be.

What was your first impression of the industry?

It always has been and still is today the most exciting business in the world to be in—that’s the way I saw it when I first started my career and it still is today.

Steve Farris is nonexecutive chairman of the board of directors for Apache Corporation, an oil and gas exploration and production (E&P) company established in 1954. Most recently, he was chairman, chief executive officer, and president of Apache Corporation before his retirement on 20 January. Apache has operations in the United States, Canada, the UK sector of the North Sea, Egypt, and Australia; its headquarters is in Houston.

Farris was named chairman of Apache in 2009, upon the retirement of company founder Raymond Plank. He was promoted to president in 1994 and chief executive officer in 2002. From 1994 to 2013, Apache’s assets have grown from less than USD 2 billion to more than USD 60 billion, daily production has increased from approximately 108,000 BOEPD to approximately 760,000 BOEPD, and proved reserves have increased from 330 million BOE to 2.6 billion BOE.

Farris is a founding member and serves on the executive committee of America’s Natural Gas Alliance, co-chairman of the U.S.-Egypt Business Council, a member of the MD Anderson Cancer Center Board of Visitors, and a member of the Fund for Teachers Board of Directors. He holds a bachelor’s degree from Oklahoma State University.