Benefitting From Teamwork: Looking at the Positive and Negative Effects of Synergy 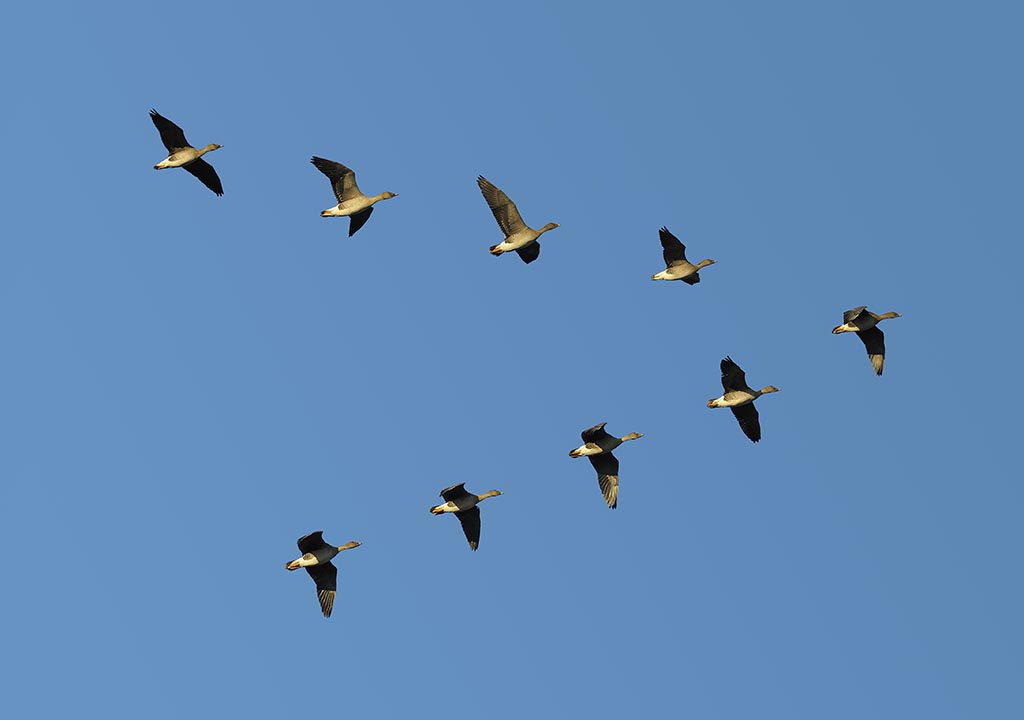 The importance of teamwork has dramatically increased over the last few decades due to the high complexity of tasks modern oil and gas industry faces. Being an effective team player may help employees to finish projects faster and at less expense. This article will discuss several important aspects of teamwork that can be used to streamline workflows in this manner.

Project managers expect that teamwork may provide extra performance gains that exceed the sum of its members’ single contributions. But is it always true? Psychologists emphasize: “Not necessarily.” Research shows there can be both positive and negative synergy effects.

As the Forbes article The Ultimate Guide to Team Synergy explains, the term ‘synergy’ in its current meaning was first proposed by chemists. They noticed that when atoms/molecules were separated from a complex compound, their behavior did not explain the behavior of the interconnected substance. Ideally, teamwork starts with hiring the right people, having complementary talents, and sharing common interests and values as a potential for team synergy. Probably, everyone can remember at least one story from the past, when the “wrong” person in a team could have a destructive impact on team productivity. However, usually one can’t choose his/her teammates at work, especially being a young professional. For that reason, this article is focused on synergy effects within an already-formed team.

When team results are important or highly valued, some members can compensate for the low performance of less capable colleagues by making extra efforts, even if their additional contribution is not obvious to others. This effect of positive synergy when individuals work more effectively in a team compared with working alone is called social compensation and was first described by K.D. Williams and S.J. Karau (1991). Note that this positive impact can’t last forever; most likely no one will make up for another’s lack of work for a long period. As time goes, the effect runs out.

Another example of positive synergy, which I find more useful and facilitating for personal development, is called social indispensability. This effect takes place in cases when the lowest individual performance defines overall group performance; In such a circumstance, the member with the lower capability makes efforts to work harder in a team compared to when working alone. The motivation to achieve better results is higher when a person (1) believes that the whole team to a large extent depends on his/her personal contribution, (2) thinks highly of the team they are working with, and (3) worries about assessment of his/her work by other members.

At the same time a team can also experience negative synergy effects when individual performance in a group setting is lower than in the case when the same person works independently. Such situations usually occur when an individual reduces his/her efforts (even to zero level) while working in a team under the following circumstances:

It is useful to keep in mind this information about negative synergy effects while working in groups and work proactively to prevent a decrease in team performance.

I would like to share some tips on how to be an effective team member based on my personal professional experience. First of all, I find extremely important the ability to listen to each other. Teamwork is not about winning at any costs to take only your ideas on board but to understand advantages and disadvantages of possible options and to find the best suitable solutions. Active listening helps to discover positive sides of proposed ideas instead of immediately criticizing them. I was surprised to note that sometimes team members don’t understand a basic idea: we are all in the same boat, especially during the project we are working on, and one can’t think about or enjoy personal success when the group fails.

Work in teams is inevitable today, especially in the oil and gas industry where large and complex projects are executed. Understanding of teamwork principles is a prerequisite for building a successful career path in the modern world. Regardless of position and business area, one faces the necessity to work productively with people in different groups as part of daily responsibilities. In teamwork, I especially appreciate interaction with ambitious and passionate professionals because it motivates me to further my achievements not only in solving the current team’s tasks but also related to other professional and personal projects.

One of the key concerns related to teamwork is an expectation of involved personnel that individual merit in a common goal achievement will not be noticed and appreciated. To minimize the negative impacts discussed above, attention should be paid to establishment of a reward system with clearly defined and understandable rules. It is also important to structure the teamwork in such a manner that each member’s contribution can be noticed and acknowledged, emphasizing the importance of the consolidated group results and its elements. There is always a temptation to give extra tasks to outperformers; however, it is better to avoid this because they could be demotivated by the idea of doing more than the reasonable amount of mutual work; thus a fair distribution of tasks is a must.

Teamwork includes a set of certain soft skills which can be developed through action: practice makes perfect. In addition to active listening and communication skills, the ability to receive and implement feedback as well as a respectful attitude to others will help team members become more effective. Last but not least is to be true to your words; respecting your promises will allow others to rely on you. And always remember the most important thing: through teamwork, more can be done together.

Marina Tkachenko is a lead expert, department of conceptual engineering and cost modeling, at the consulting company Ingenix Group, providing services for upstream industry in Russia. Key responsibilities include evaluation of upstream projects, development of economic models and participation in cost engineering software design. She is an author of the textbook on cost management and articles on various issues of early-phase cost estimation of upstream projects. Tkachenko holds a master’s degree in management and a bachelor’s degree in economics from Gubkin Russian State University of Oil and Gas, both with distinction. Within SPE she currently volunteers as a member of the Jury Committee at the SPE Regional Student Paper Contests and other student conferences. On a pro-bono basis Tkachenko participates in working groups and conducts analytical research at the Skolkovo Energy Center. She describes herself as aspiring, diligent, and reliable, and in her free time enjoys traveling, biking, and learning foreign languages.