The Way Ahead for US Unconventional Reservoirs 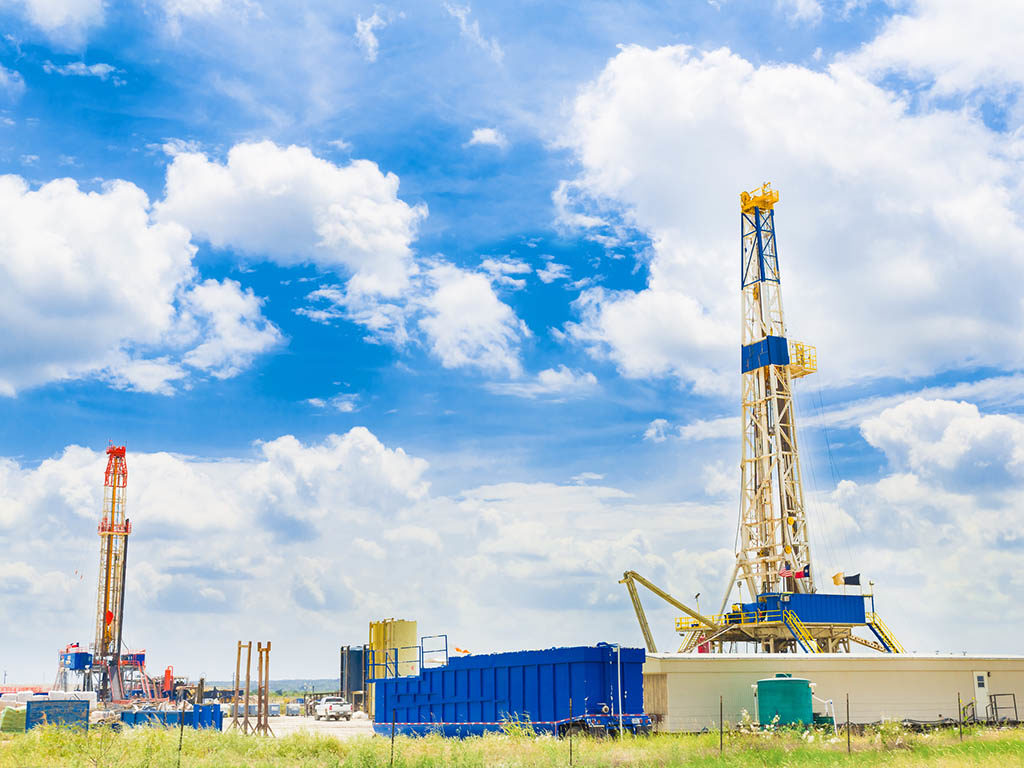 The emergence of unconventional resources as a viable source of energy in the US is the combined result of persistent exploration efforts and development of new drilling, completions, and stimulation technologies.

However, it is estimated that nearly 90% of tight oil and 65% of shale gas will be left in the reservoir using current methods of production (US Energy Information Administration, 2013). For the US to move “steadily towards meeting all its energy needs from domestic resources by 2035” (Bloomberg, 2013), proper management of its unconventional resources to achieve long-term sustained production and improved recovery is of significant interest to all stakeholders. While exploration, well construction, and stimulation will continue to be critical for unconventional resource recovery economics, sustained productivity and effective depletion are expected to be growing challenges in the way ahead for unconventional reservoirs.

Why Unconventional Reservoirs Are Different

While the initial production period is important for favorable economics, the long-term production period is important for effective depletion of the reserves. Because of economic incentives, the industry has focused mainly on technologies that obtain higher IPs. As the perception emerges of unconventional reserves as long-term resources, the need to understand long-term reservoir flow characteristics becomes more appreciated.

Advection is the fastest such mechanism; however, its contribution to total flow is the least due to the small proportion of the pores and natural fractures in which Darcy flow occurs.

In matrix nano-pores, much slower diffusive processes occur. These are often attributed to molecular dynamics, concentration gradient, and osmotic pressure caused by pore proximity and heterogeneity. For example, recent research (Javadpour et al., 2007; Ozkan et al., 2010; and Akkutlu and Fathi, 2012) has established that, at the dominant pore sizes of gas shales, the Knudsen number becomes large enough for slip flow to prevail at low pressures (Fig. 2). In addition to slip flow, Darcy flow in macro pores and fractures and desorption in the pores of the organic material are potential contributors to gas flow in shales.

Slip flow is not likely to play a role in liquid flow in tight formations. In these plays, concentration-driven diffusion comes into effect due to pore-size-dependent bubble-point suppression or dew-point enhancement. Bubble-point suppression is a result of increased capillary pressure and surface forces acting on the liquid and gas phases as the pore size decreases (Firincioglu et al., 2012; Honarpour, 2012; Sapmanee, 2011; and Devegowda et al., 2012). As a result, phase behavior becomes a function of pore size when pore size drops to nanometers (Fig. 3). Having different liquid pressures at bubble point as a function of pore size creates concentration-driven diffusion in nano-porous unconventional formations. However, because some pore-throat sizes are at the scale of membrane pores, they do not permit the passage of heavier hydrocarbons with large molecules. This sieving effect may cause osmosis-like behavior, which may act counter-currently to concentration-driven diffusion in heterogeneous nano-porous systems.

Current attempts to alleviate modeling problems fall into two categories. The first is motivated toward responding to the industry’s immediate needs and focuses on tweaking existing conventional models to imitate observed field performance. In the absence of a comprehensive, coherent, and consistent physical framework, these models can provide a trend line for short-term field performance, but they have limited capabilities to predict longer-term behaviors and guide interventions to improve field performance.

The second aims to fundamentally overhaul perceptions of flow in nano-porous unconventional reservoirs. These efforts focus on the description and coupling of multiple flow mechanisms acting under differing molecular dynamics and continuum conditions. Combined with the heterogeneity of the flow domain, the existence of concurrent flow mechanisms leads to a heterogeneous velocity field, which may be handled outside conventional diffusion (i.e., Darcy flow and Fickian diffusion) models (Raghavan and Chen, 2011). These efforts require more time than those in the first category to mature and develop tools for practicing engineers and scientists.

Another complication is the long linear flow (sometimes lasting decades) dominating the infinite-acting behavior of hydraulically fractured horizontal wells. With linear flow, the diagnostics required for independent estimation of the parameters of interest do not reveal enough to be of real use, because only the product of the permeability and fracture half-length can be obtained. This problem has important repercussions for well spacing.

In shale-gas plays, the drainage area of the well is assumed to be limited to the stimulated reservoir volume (SRV). If the permeability of the SRV is predicted to be low, then the fracture half-length, and thus the drainage area of the well, will be estimated as being large; the opposite is also the case. Usually, microseismic data and numerical simulation are used to complement linear-flow analysis to fine-tune SRV volume. However, without true boundary-dominated flow, estimation of the drainage area always includes some order of uncertainty.

Looking Toward the Future

The unconventional reservoir “revolution” has led to the second-biggest oil boom in the US—the largest having started in 1859 with the US’ oil discovery in Pennsylvania. Perhaps more important than the volumes of oil and gas produced today from US unconventional reservoirs is the confidence the industry has gained from accomplishing production from shale, once seen as oil reservoirs’ impermeable seal.

In the years ahead as the industry continues to need unconventional reservoir technical and operational advancements, those now beginning their oil and gas careers will have major contributions to make.

Erdal Ozkan began his professorial career at Istanbul Technical University in 1989. After serving as a research associate at TU during 1997–98, he joined the Colorado School of Mines in 1998 where he now is the director of the Unconventional Reservoir Engineering Project and co-director of the Marathon Center of Excellence for Reservoir Studies. The author or coauthor of three books and over 100 technical papers, his technical expertise includes reservoir engineering, modeling unsteady flows in porous media, pressure-transient analysis, horizontal and multilateral well technology, and unconventional oil and gas reservoirs. Ozkan received SPE Distinguished Membership in 2009; the SPE Formation Evaluation Award in 2007; SPE’s A Peer Apart Award in 2007; and Distinguished Technical Editor Awards in 1998, 2006, and 2013, In addition, he received the distinguished alumni award from the University of Tulsa in 2007. He has been executive editor, associate editor, and editorial board member of several leading petroleum engineering journals. Ozkan has served as chair or cochair of several SPE conference and workshop committees; technical director of the SPE R&D Technical Section; and as an SPE Distinguished Lecturer during 2011–12.