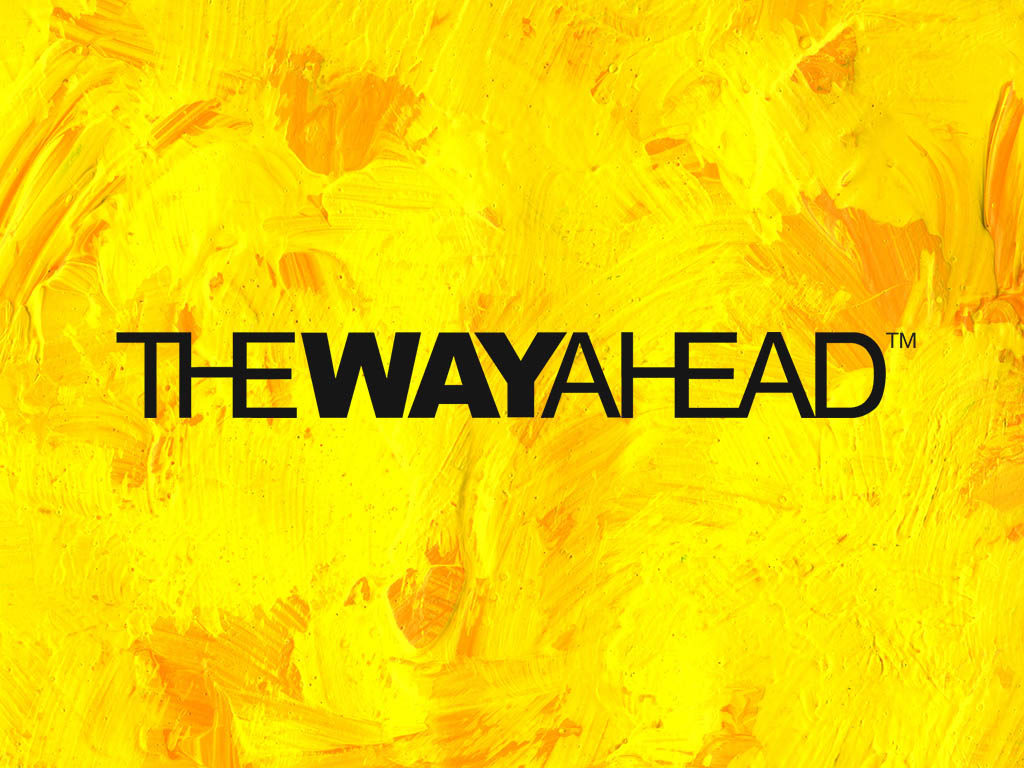 In 2004, SPE assigned the first editorial committee to The Way Ahead, whose mission was to deliver, year in and year out, a publication for—and by—young professional E&P industry SPE members. A decade later, you hold in your hands proof of the success they and subsequent editorial committees achieved: The Way Ahead magazine is an established, consistently excellent published petroleum industry magazine.

The success of TWA in its first decade is partially due to the significant position that young professionals strove for and now hold in the global industry workforce. That was a profound transformation—but not the only one the industry experienced during this period. The last 10 years have also brought several changes to the petroleum industry’s economic and technological scenarios.

What about SPE? What is SPE like today compared to 10 years ago? Has SPE really evolved in response to the changes the industry faced during this time?

If you recently participated in an SPE event—the 2014 Annual Technical Conference and Exhibition in Amsterdam, for example—from the number and origin of the other attendees you met there, you probably noticed how global SPE has become. You might also have observed the variety of technical themes covered and the quality of presentations delivered. Those impressions might be considered evidence showing how the society has grown especially during the last 10 years.

Today, when you visit the SPE website and search for an event that matches your interests, chances are you will notice the diversity and number of options available. By the time this issue is in your hands, SPE will already have featured at least 140 events during 2014. By the end of 2014, SPE will have held more than 160 events all over the globe. This is remarkable and makes it hard to imagine that throughout 2005, when the first three issues of TWA were written, printed, and mailed, SPE held less than 40 events.

As a consequence of the membership boom, new SPE sections were created in different parts of the globe. When the first issue of TWA was mailed to recipients, there were 160 sections in 15 regions to which members could affiliate worldwide. As of yearend 2013, 196 sections in 16 regions helped SPE fulfill its mission, fostering technical dissemination, promoting networking, and supporting the activities of young professionals.

The next generations of petroleum industry professionals also became more represented in SPE. Ten years ago, there were 150 student chapters at universities around the world. Today, this number has more than doubled, to 314. That level of growth helps ensure the industry will continue to bring in new insight and energy during the next 10 years and beyond.

In the last decade, the petroleum industry further steered its course toward challenging opportunities both technically and economically. Research and technology advanced at full speed. In that period, the number of SPE technical publications also grew significantly. Searching the OnePetro site, one can find that the number of SPE papers more than doubled between 2005 and 2013. OnePetro has become so important today that the library has been expanded to include publications from other oil and gas professional societies and publishers.

The society frequently launches new online resources as well. Good examples are Petrowiki—the online petroleum encyclopedia, with content from SPE’s authoritative Petroleum Engineering Handbook—and SPE Connect—a professional network available to all SPE members, including students. These resources are intended to make essential technical information available to all and to promote networking and technically based discussions between members.

Other SPE programs, such as energy4me and eMentoring, provide educational resources and help prepare new generations for the industry. Rest assured that new events and programs will be organized with purposes determined by future industry needs.

TWA’s achievements during its first decade of existence have occurred against the backdrop of SPE’s intense growth. Looking back, it’s impossible not to feel confident about the years to come. The society continually plays a significant role in driving the industry toward technical excellence and high operational standards—and will continue to do so for the next 10 years. And you are part of that growth toward excellence, so please join us and we’ll work together.