#BalanceForBetter: A Focus on the Intersectionality of Race and Gender 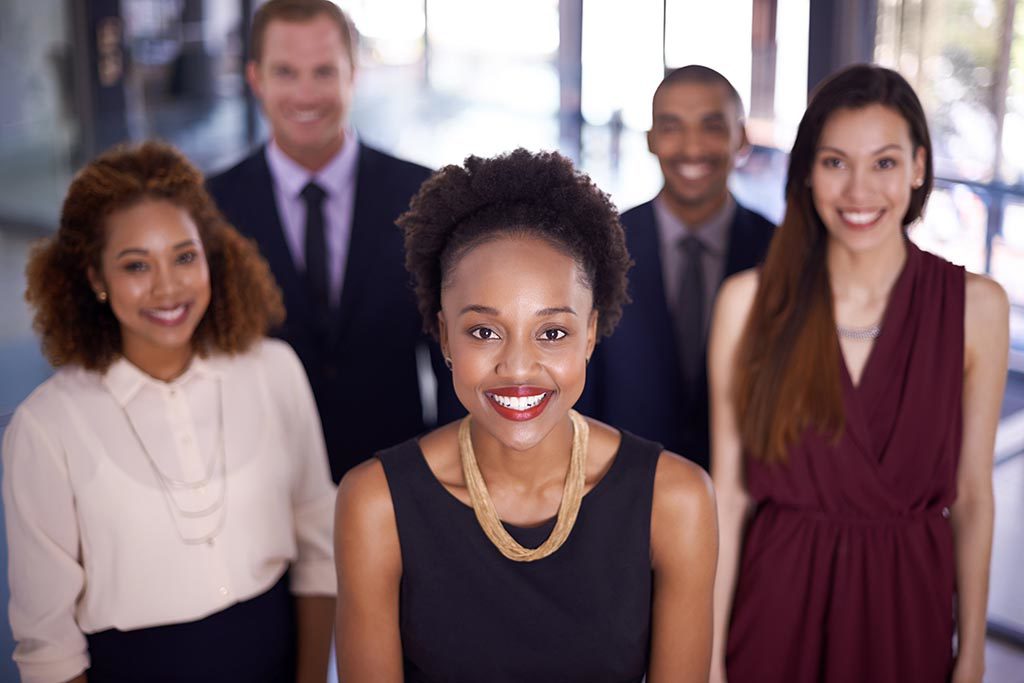 The opinion expressed in the article are the author’s opinion and not the opinion of Dow Chemicals.

Inclusion and diversity have gone beyond buzzwords to becoming an existential basis for every major company and organization in this present climate. Equality for all, even as outlined in the US constitution, is both virtue and value to every progressive establishment that seeks to be relevant and have a prosperous future. According to a Pew Research Center study, among the millennial and Gen Z generations who serve as the primary recruiting pool of the STEM workforce in coming years, diversity and inclusion is a key requirement when choosing to accept employment offers. With the International Women’s Day held annually on 8 March, one of the more obvious issues in this space is gender inclusivity as demonstrated in the disparity statistics.

According to the National Science Foundation, “Engineering is the most sex-segregated non-military profession in the world.” Across engineering fields in the US, the percentage of all females is 13% though women account for over half of the US population. The representation of women of color is even more dismal at 2% compared to the 18% of women in the population (Solving the Equation, 2015). In addition is an accompanying high rate of attrition as 1 of 3 leave the profession citing “organizational climate,” that there is a lack of inclusivity (Fouad et al, 2012).

Why Women of Color?

The intersectionality of gender and race have been seen to produce a different set of experiences for women of color. One hundred percent have been victims of bias compared to 77% of women (Williams et al, 2015). The McKinsey 2017 report on Women in the Workplace identified race as one of the biggest barriers to success that some women face, describing women of color as most ambitious but least likely to succeed. Consequently, the attrition rate is significantly higher with many resorting to entrepreneurial endeavors. At the current rate of parity in gender pay gap, it will take till 2059 for women to close the gap while “Hispanic women will have to wait until 2224 and Black women will wait until 2119 for equal pay,” according to the Institute for Women’s Policy Research.

At current entry levels, many companies are recruiting at gender parity with a good representation of women of color. This is further supported by advancements in résumé review and gender-neutral job postings which seek to mitigate bias in the hiring process. The disparity becomes more glaring when all levels are scrutinized to reveal the low ratio as only 2 females are CEOs of S&P 500 companies. If the efforts of recruitment are not sustained through the careers of new hires to maintain advancement and inclusion, attrition is inevitable. The result is that new hire Native American woman or Latina may not see an image of herself in senior leadership that she aspires to and that in itself, is a form of discouragement.

While many of the issues pervading working women are systemic, some are more psychological like stereotype threat; the black engineer who does not want to assert herself because of the possibility of being labeled an “angry black woman” or the Hispanic scientist who short sells her ideas because of the “overly emotional” tagline the society brands her. So in addition to organizational changes to drive inclusion, self advocacy is a vital part of achieving 100% productivity. Uncommon literature like the biography Hidden Figures (Shetterly, 2016) highlight how women of color beat the odds to advocate for themselves and contribute immensely to innovation in the space race. They supported themselves with a strong network and won over some allies who further championed their advancement.

In recent times, diverse groups exist in many organizations as employee networks. Increasingly, the names are evolving to Employee Resource Groups as the contribution of these organizations to personal development and business success is not mutually exclusive. The organizations cater to the career needs of their core constituents as well as a network of allies that do not identify but support the cause of each one. As these champions seek to understand and promote parity, a culture of inclusion is fostered and maintained. At my company, Dow Chemicals, I have seen the number of allies grow significantly as the data are presented and men see themselves as change agents to drive balance. In addition to attending events, men are on the steering teams to contribute to strategy and drive goals.

The Pantene Business Case is one of such examples where research and development employees who embraced multicultural diversity explored previously untapped markets to create a new line of products focused on women of color. Ignoring diversity and maintaining status quo would be detrimental to a culture of innovation and the business revenues. It is because of this that companies like Dow Chemicals have created an executive level Chief Inclusion Officer position, at par with the Chief Financial Officer and other such C-suite level roles. A woman of color with proven business results and an excellent career, Karen Carter, has set about “creating a culture where every employee feels fully empowered and valued and where they can contribute to their maximum potential in order to maximize business and company success.” Having such a role at an executive level sends a clear message to the organization that inclusion is the only way to do business going forward—enabling employees and leaders.

As scientists and engineers, the pervading premise is that whatever is not monitored is not done.  There are stage gates and peer reviews for any viable project or study. The same goes for diversity and inclusion targets. Pearson’s law of statistics states that “When performance is measured, performance improves. When performance is measured and reported back, the rate of improvement accelerates.” After leadership and human resources make goals based on the listening sessions with their employees and equality principles, these should be measured and reported to track progress. Engineering controls can be employed here to focus on the desired results in recruitment, retention, advancement, and value creation for business. Companies like Dow Chemicals have started issuing annual inclusion reports in the same vein as earnings reports. Collaborations such as CEO Action for Diversity & Inclusion are another way to benchmark and set goals for industry progress as well.

The business case of balance comes with a price tag as much as $28 trillion or 26% of global domestic product by 2025 if working women are at parity with men in all ramifications (MGI Report, 2015). While we strive for balance because it is good for business let us remember the words of Martin Luther King: “The time is always right to do the right thing.” Nimble steps can be taken to close any gap in inclusion as soon as it is identified. These strides would go beyond what the industry dictates or expects; the company that seeks to balance for better would know the difference between what it has a right to do and what is right to do and push the envelope to drive parity. And yes, it would take everyone—employees, the industry, and government—to be all in to achieve #BalanceForBetter. 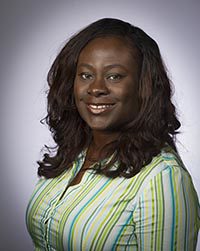 Bralade Emenanjo is a technical service and development engineer at Dow Chemicals. She has worked as a production engineer, project engineer, and process engineer and more recently in technical service and development across three continents. A certified Six Sigma Green Belt Project Leader, she has been a technical coach and a learning instructor. She serves on Dow Chemicals’ Women Innovation Network steering team and convenes the annual International Women’s Day celebration at one of the world’s largest integrated chemical plants at Texas Operations. She is also the mentoring chair of its African American Network and an avid Society of Women Engineers (SWE) member where she was a speaker at the 2019 SWE Conference. Emenanjo received her BS degree in chemical engineering from the University of Port Harcourt, Nigeria and a MS degree in process engineering from Queens University Belfast in Northern Ireland.