Potential Source of Technical and Leadership Skills: Former Members of the US Military 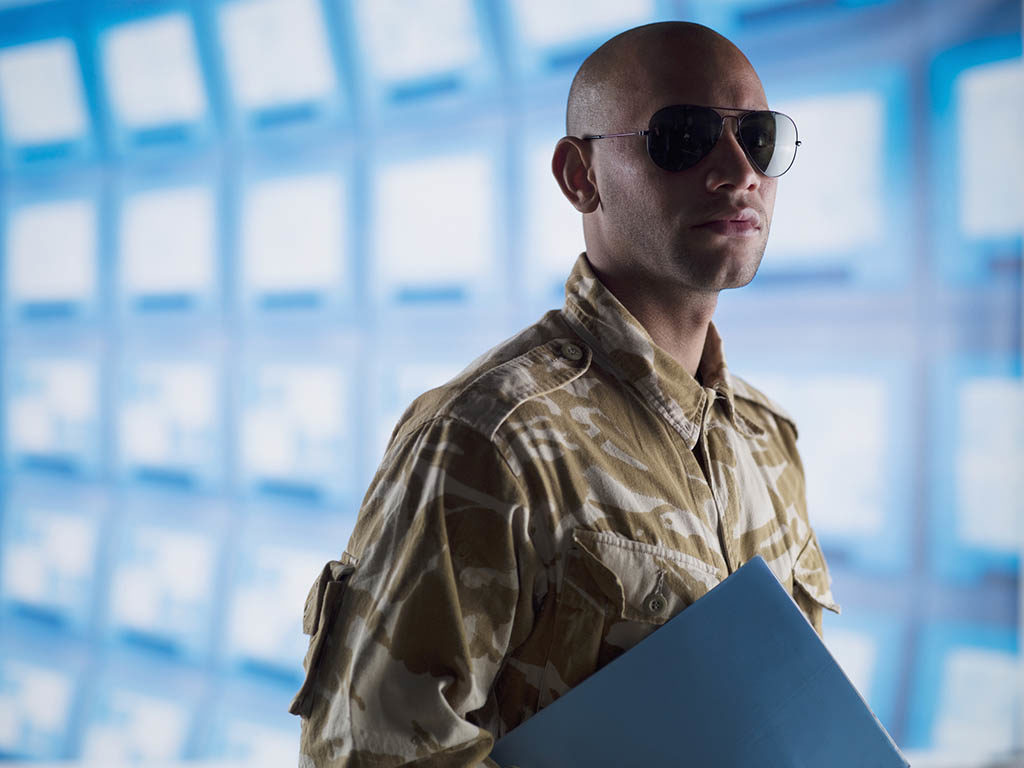 How can former members of the US military help fill the demand for engineers in the oil and gas industry?

Although degreed engineers are a small minority in the US military, many military officers are graduates of the service academies. Each of the five US military service academies [US Military Academy (Army), US Naval Academy (Navy and Marine Corps), US Coast Guard Academy, US Merchant Marine Academy, and US Air Force Academy] provides a broad curriculum with a strong focus on engineering. All those who attend these schools must take a series of math, science, and engineering courses that provide a strong technical foundation.

Once military service graduates begin serving in the US armed forces, they often work with equipment that requires advanced technical competencies. For example, a navy surface warfare officer may be responsible for the engineering plant of a ship consisting of very large diesel engines, generators, and electronic auxiliary equipment.

In another example, every navy submarine officer, no matter their educational degree, completes a rigorous year-long curriculum in the areas of math, chemistry, thermodynamics, physics, electrical engineering, materials, and mechanical systems.

Once such military officers end their service commitment and enter into civilian life, this combination of professional training and hands-on experience in applying engineering principles provides them with a background that can be useful in filling the demand for engineers in the oil and gas industry.

Is there any general correlation between the number of former members of the US military who have been hired in the oil and gas industry and whether or not the US was at war?

No, we haven’t seen any. But that could be hard to assess since the rapid job growth in oil and gas occurred while the nation was already at war.

What are some of the most highly valued skills (functional and behavioral) that former members of the US military can apply in oil and gas engineering roles? What skills and/or qualities do they have that could give them an edge over other engineers with only private sector experience?

First and foremost, leadership skills can set military officers apart from other professionals. The ability of those who’ve served as military leaders to take charge of an operation and motivate others to complete a task can be valuable to industry employers. Such leaders are also accustomed to doing so with minimal direction or supervision.

Former members of the US military generally have a well-developed work ethic. They understand the priority of a mission and dedicate themselves to complete a task on time and according to standard.

They also tend to hold high standards of personal integrity and conduct. These include punctuality, making ethical decisions, and honoring their word.

Former members of the US military habitually work under high-risk conditions that require assessment of risk and timely action to ensure the safety of personnel and equipment. These situations may deal with the operation of heavy equipment or the usage of firearms and explosives. Especially in the field, the oil and gas industry operates under similar high-risk conditions with a similar emphasis on assessing and minimizing risk and following safety protocols and procedures. The US military also gives service personnel—regardless of rank—the authority to stop an unsafe act. This parallels what many oil and gas companies emphasize for personnel working in the field.

Preparation for and actual wartime experience emphasizes US military members’ ability to learn to quickly adapt to new situations, procedures, and operating environments.

What are some of the difficulties experienced by former members of the US military at the outset of their transition to the oil and gas industry?

In some cases, former members of the US military are viewed differently by their counterparts who matriculated into companies via a more traditional path.

In some cases, those who formerly served in the US military are treated as outsiders—a type of treatment that is not at all unique to the oil and gas industry.

Companies that want to get the most value out of employees who formerly served in the US military should develop sound on-boarding programs tailored to the employee’s situation. Those who manage such employees should also make an effort to integrate them into the team.

Is there any specific sector within the oil and gas industry (like service or operations, upstream or downstream) where former members of the US military are often hired? For what reasons?

Former members of the US military are able to serve in a multitude of roles. They are especially sought after for roles that require an individual to learn very quickly and to have a “mission” focus.

They have strong technical skills and are comfortable working in a field environment where they are not afraid to get their hands dirty. This makes them ideal for a variety of upstream positions such as field engineers, drilling engineers, and drilling superintendents/foremen.

Some have been placed into midstream companies such as Kinder Morgan. These companies love to have employees who are former US military leaders working in their terminal operations because they tend to have strong operational experience as well as a strong sense of duty.

For former members of the US military who enter the oil and gas industry, what are some of the most common reasons they give for choosing this industry versus other private industries? There are other industries—for instance construction and manufacturing—that also require field experience, organizational and leadership skills, and discipline.

They see the vast opportunity for growth in the oil and gas industry. That is probably the major attraction. Also, many oil and gas companies have very attractive compensation and benefits packages.

Is there an optimal time for US service-men and -women to start looking beyond the military and venture into private industry? What are some of the common reasons they give when asked why the private sector was the right choice for them?

Members of the US military should start looking at least a year prior to the end of their service obligation. That gives them the time to do their research and make better decisions instead of just jumping at the first opportunity.

Common reasons they give for entering the private sector include a desire to work in a more merit-based environment. Although they love serving their country, a drawback of the military (and government in general) is the strict hierarchy- and seniority-based promotion systems.

Another common reason is a desire for more time with their families, since it is not unusual for members of the US armed forces to have had multiple deployments lasting 6 to 12 months each.

Do you target one subset of former US military personnel more than another (junior enlisted, senior enlisted, junior officer, etc.)?

Our company works with both enlisted and officer ranks. Our corporate partners often have a need for enlisted members because of their specific skills: mechanics, technicians, truck drivers, etc.

What advice would you give to a former member of the US military who was transitioning from the military to the public sector?

Don’t wait too long before planning for your transition. Start early by talking to recruiting firms, reading business books, subscribing to business-related periodicals. If working with a recruiting firm, do your homework. Partner with one that has a strong track record of success and high values—one you can see operates in your best interest and treats you as an equal partner in the relationship.

Do former members of the US military who are now private-sector employees still serve in the US National Guard or in a reserve capacity? If so, what impact does that have on the workforce—both from peer-perception and time-management standpoints?

Some do, but it is a pretty small percentage. We have yet to hear about a lack of support from their employers in the oil and gas sector.

John Zornick is the president of Alliance Careers, a recruiting firm run by former members of the US military for former members of the US military. Alliance partners with the top 10% of US military officers and enlisted members to assist in their transition to the corporate ranks in all industries. Before he became president of Alliance Careers, Zornick developed the Alliance Training Program, an interactive curriculum focused on preparing junior officers in the US military for their transition out of military employment. He is a graduate of the United States Military Academy and served 20 years in the US Infantry, retiring as a lieutenant colonel.