Houston Chronicle: As Energy World Focuses on Permian, Gulf Makes Its Own Comeback 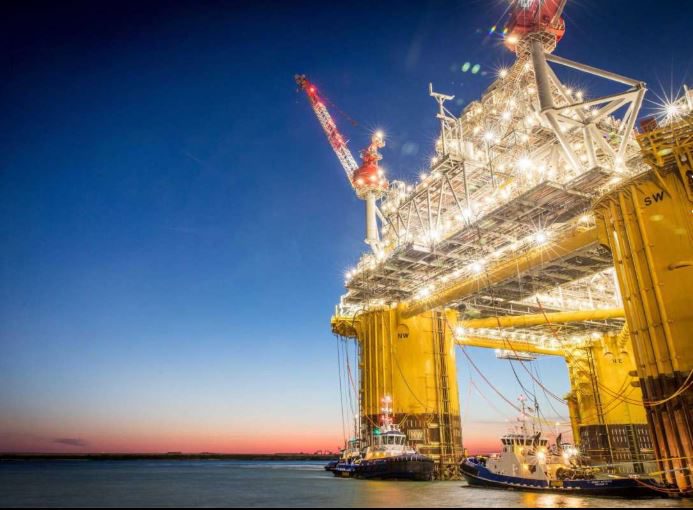 The attention of the energy industry has focused in recent years on the Permian Basin, the once tired West Texas oil field that roared back to life when hydraulic fracturing and horizontal drilling freed the vast reserves locked in its shale. But as the Permian gathers the attention, another aging oil field is making its own comeback.

The Gulf of Mexico is producing a record of almost 2 millions barrel of crude oil a day and expected to increase its output each year over at least the next five years as new projects begin operation and new discoveries in deeper waters are made.