Job Satisfaction and Security in the Oil and Gas Industry: Through the Eyes of Professionals

03 May 2014
Islin Munisteri, BP, and Muhammad Taha, NED University of Engineering and Technology 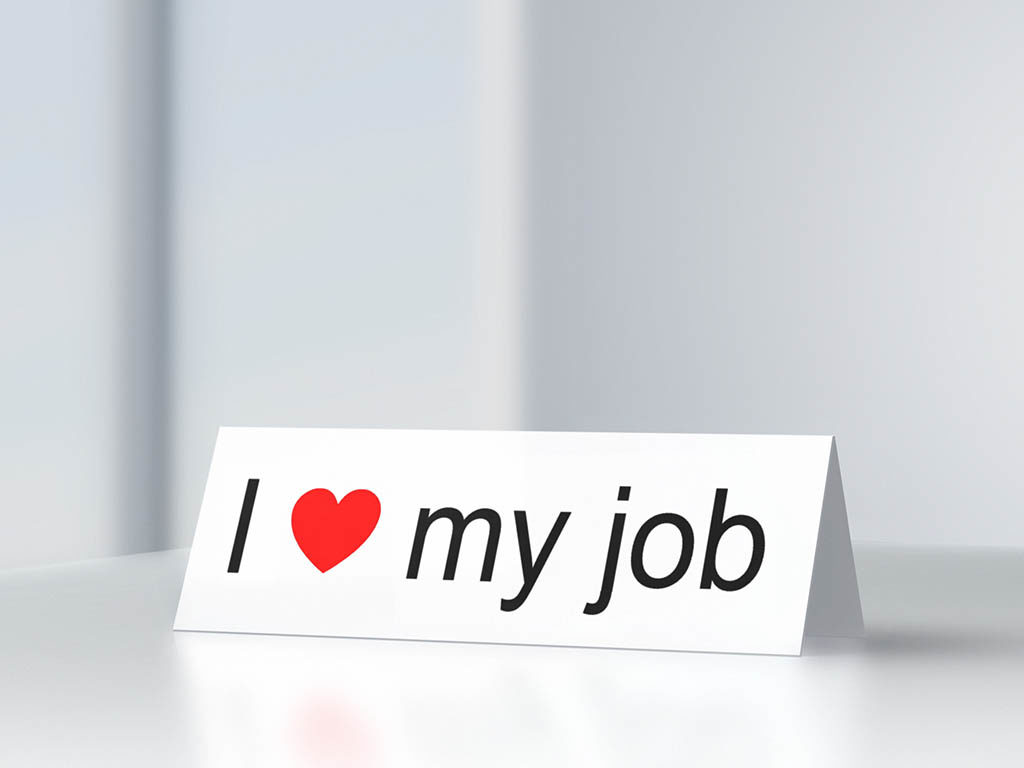 The reach of the oil and gas industry is vast and global. According to IBISWorld, the industry generated revenue of around USD 5 trillion in 2013 and employed roughly 1.34 million individuals worldwide. Yet the average global discovery drilling success-to-failure ratio is 1:10. If a company experiences repeated failures, it might end up cutting overhead by downsizing.

Human resources have become a large focus for management in the oil and gas industry since the 1980s. During the 1980s and 1990s, the industry did far less university recruitment than it does today. In “Benchmarking Industry Talent Needs” (Journal of Petroleum Technology, July 2010), author Olivier Soupa noted that during the boom from 2004 to 2008, the demand for petrotechnical professionals substantially increased recruitment targets for oil and gas companies. Though there was an economic collapse in 2008 and oil prices entered a period of high volatility, the industry still continues to recruit actively on campuses around the world.

So what does this mean for the job security of young professionals entering the industry and those already established within the industry?

To help answer that question, the TWA team created a survey to examine oil and gas employees’ perspective on job satisfaction and job security. The approximately 60 respondents work in many areas worldwide—southeast Asia, the Americas, and western Europe.

The majority of survey respondents work in reservoir description and dynamics, and production and operations. This is balanced with respondents from the disciplines of health, safety, and environment; drilling and completions; and projects, facilities, and construction.

Around 22% of survey respondents work at large independents, 16% at service companies, 16% at super-major international oil companies, and 16% at other major companies. The remainder work at a university, government regulatory body, or consulting firm.

A high percentage of respondents cite engineering as their academic background, with nearly half related to petroleum engineering or technology. Others were educated in either mechanical or chemical engineering. A few had geology, geophysics, business, or human resources backgrounds.

Participants in the survey were asked questions about their level of job satisfaction, how they felt about encouraging others to join the industry, and level of confidence in their job security. Some questions were based on the Institute of Electrical and Electronics Engineers Spectrum Forecasters STEM Survey (2013). (Note: Due to rounding, not all percentages may add up to 100.)

The first question addressed whether respondents would encourage students to pursue a career in the oil and gas industry. An overwhelming 85% of respondents either encourage or strongly encourage students to enter the industry. Only 3% were discouraging new entrants to the industry, with the remaining 12% neutral on the topic. Respondents are sending a clear message to secondary-school graduates that current oil and gas professionals are confident about how satisfying their profession is.

An astounding percentage of respondents advocating that students should join the petroleum industry do so primarily because of high monetary compensation, opportunities to work or travel around the world, and the stimulating work (Fig. 1). It is interesting to note that only 26% of those respondents would encourage someone to join the industry because of job security.

Analyzing respondents’ survey answers would suggest that most who work in the industry understand its boom-and-bust cycles. Only a third of respondents believe that their careers will make a difference in the world, although oil and gas historian and consultant Daniel Yergin writes, in his book The Prize (1991), that oil is deeply intermeshed with global power struggles and politics.

The top reason respondents gave for discouraging new entrants is that the work is not fulfilling enough. Other reasons stated by a few respondents include “poor lifestyle, most likely end up in remote area,” and “lower number of entry-level jobs available.”

The next questions in the TWA survey shifted focus onto which career within the industry would respondents recommend the most. A breakdown of responses can be seen in Fig. 2. No career is recommended as highly as engineering. Many respondents indicated that all the careers listed in the industry represent great prospects. Geology and geophysics were cited as the second-most popular specific career choice. This may reflect respondents’ academic backgrounds.

In response to how the industry is handling the Great Crew Change—the drop in the number of seasoned oil and gas professionals due to retirement balanced by knowledge transfer and YP career acceleration which is happening gradually and will taper off in the early 2030s—52% of respondents believe the number of petroleum professionals employed globally is just right. However, 48% of respondents believe the industry lacks a skilled local workforce. More than half of respondents indicated moderate concern for the issue.

Only two survey respondents had left the oil and gas industry; however, most agree that there are potential growth opportunities available.

When asked about how confident they were in their future job security, 92% of respondents were somewhat confident, confident, or extremely confident (Fig. 3). Just 6% were concerned about job insecurity.

When asked about the reason for their level of confidence, certain respondents wrote, “Shale gas, technology, population growth, and high energy demand” and “The world will need 80+ mm B/D of oil for the foreseeable future. We will have jobs.” The petroleum industry can require specific expertise. As one respondent noted, “There are less than a handful of people on the planet with my skillset.”

Those not confident mentioned alternative energy, price fluctuations, and the industry’s cyclical nature as the prime reasons. One respondent wrote, “I have yet to really prove myself within the industry and the future is unknown.”

All in all, the survey garnered valuable information about job satisfaction and security within the oil and gas industry through the eyes of its professionals. The responses gathered were positive, with few of the respondents leaving the industry, and a large majority confident about their future job security.