Oil and Gas Job Security— From an Economic Viewpoint 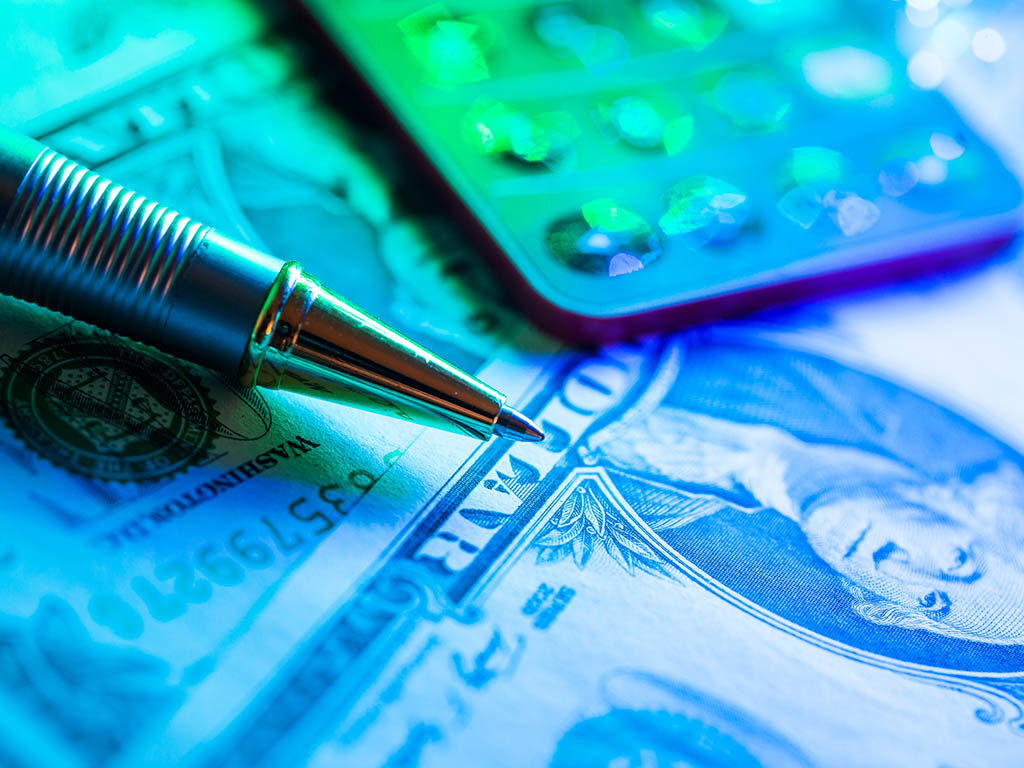 Job security in the oil and gas industry is a big consideration for young professionals starting a career hoping it will last a lifetime.

For job security to be a reality in the oil and gas industry, three things must occur over the next several decades:

Many industry economists and other experts have forecasted that there are plenty of remaining unexploited hydrocarbons in the world to produce, consequently requiring a steady stream of new talent. Below are a few recent findings noted in industry studies, and by experts and strategists, on the potential of this industry to meet future demand, which in turn will mean new opportunities for young professionals.

What do those who do not work directly in oil and gas have to say about jobs in the industry?

The United States Bureau of Labor Statistics (BLS) provides the most complete set of data with which to investigate this topic in the US. According to BLS projections, the number of US engineers employed in the oil and gas extraction industry is expected to rise from 27,500 in 2012 to 36,600 in 2022, representing an increase of 1.9% to a 16.6% presence within the total industrial workforce.

In the US, over the same period the total number of field workers such as roustabouts and derrick men is projected to grow, but the proportion of these workers within the oil and gas industry should remain the same or tip downwards. Trends in the adoption of additional automation in the field as well as in the remote management of operations could explain this projection. While it remains difficult to completely remove people from the wellsite, it seems reasonable to assume that the industry will demand more specialized labor in the future.

The annual SPE salary survey shows worldwide median total compensation rose to USD 167,000 in 2013 from USD 158,103 in 2008, with average worker age remaining constant at 43. The percentage of respondents with an education beyond a bachelor’s degree grew from 40.4% in 2008 to 43.8% in 2013 (survey respondents are primarily engineers and managers). These data points indicate a growing demand for employees who earn advanced degrees. An increasing requirement to meet higher educational standards means it could be a major effort for oil and gas workers to remain competitive throughout their career. This could also result in future industry engineers staying longer in school, taking on additional debt for education, and requiring higher wages.

Job security in the oil and gas industry depends on a few major factors that can have either a positive or negative impact on the industry’s people and profits:

For government policymakers throughout the world, achieving energy supply self-sufficiency is a prime objective. Pursuing this goal requires initiatives, investment, and strategies that benefit the oil and gas sector—job creation, assurance of supply security, environmental and safety hazard mitigation, and petro-aligned industrial growth.

In fact, direct employment in the oil and gas industry has risen consistently over the last few years. New oil and natural gas production that has come online since 2008 has reduced many countries’ incremental need for oil or natural gas imports. This in turn has attracted investment in new plant and equipment among industries that service or sell products to the oil and gas sector or industries that use petroleum products as feedstock—such as chemical, plastic, and fertilizer producers.

The belief that world demand for oil may fall is based on the idea that natural gas can serve as a “transition” fuel from gasoline to renewables (transport) or from coal to renewables (electrical power). Despite the automotive industry’s increased emphasis on making internal combustion engines more efficient and power plants’ increased reliance on wind and solar, today’s fossil fuel share in the global energy mix is 82%, the same as it was 25 years ago. A strong rise in renewables is projected to reduce this only to around 75% by 2035.

Mergers and acquisitions are accompanying increased globalization. As countries become increasingly urban and industrialized, and as human population and wealth continue to grow, the need to access new sources of hydrocarbons also grows. International and national oil companies (IOCs and NOCs) are pursuing mutually beneficial joint venture opportunities. NOCs provide exploration and development opportunities for IOCs, while IOCs provide technology and expertise to NOCs. The rise of these synergistic relationships serves to reinforce oil and gas employment on a global level.

It is worth noting, however, that more job creation than job destruction has occurred in the modern oil and gas industry. This could be due to the loss of talented, experienced professionals through retirement, as well as to the availability of young, creative minds wanting to tackle ever-more-difficult challenges.

And—despite geopolitical dynamics, price fluctuations, increased use of renewables, and widespread negative public perception of the oil and gas industry—the emphasis within the industry has been and continues to be on exploring for new sources of hydrocarbons and addressing tomorrow’s supply challenges today.