Beyond the Looking Glass: A YP's Guide to the Romanian Petroleum Industry 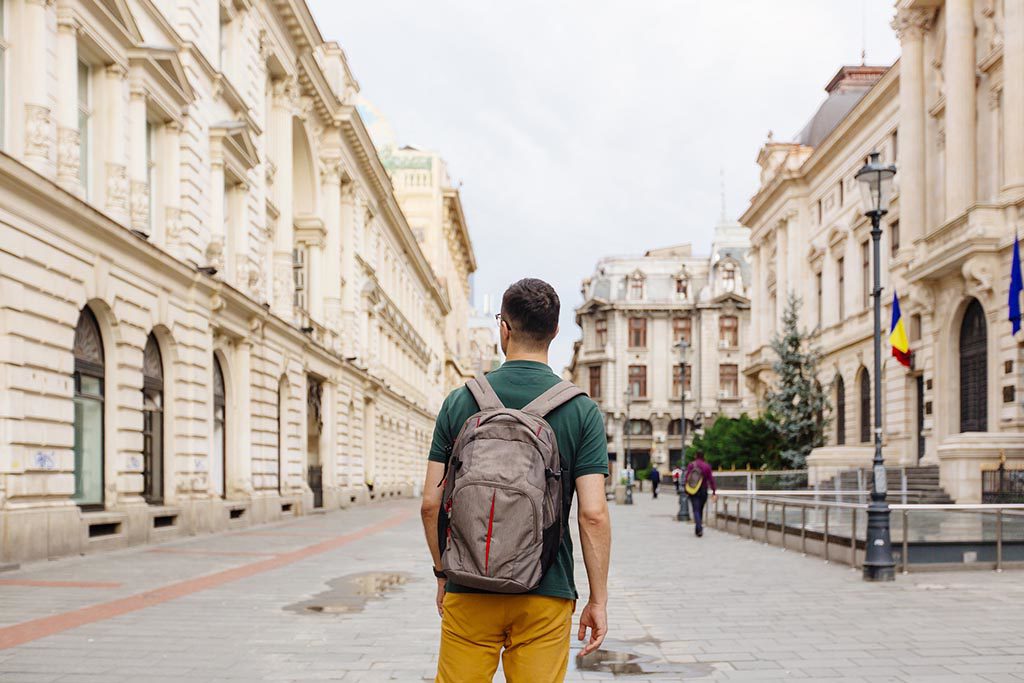 “In 1857, Bucharest became the first city in the world to be illuminated by kerosene.”

Romanian petroleum history is not limited to the past 1½ centuries, but rather has numerous connections to important industry discoveries. The first documented mention of crude oil in Romania dates back to the Middle Ages, where Romanian archives depict black oil exploitation as early as 4 October 1440. In 1857, Romania drilled its first commercial oil well in Lucăceşti, a small village in the Bacau county of Romania. The nation was the only country in the world recorded with crude oil production in 1857 and 1858, fuelled by the world’s first industrial refinery built in 1856 by the Mehedinţeanu brothers. Romania ranked third among European oil producers in the mid-1850s through the year 1900 and fourth among world producers from 1935 to 1936.

Events That Shaped the Future

Prahova is where the Romanian oil industry first flourished and managed to occupy a leading position in the global hierarchy of oil producing countries. Prahova is the "mother" county of two cities, Campina and Ploiesti, which have always been considered the two beating hearts of the Romanian petroleum industry. These cities have the most historical significance regarding the oil and gas industry in Romania.

Crude oil processing began in 1857 in Ploiesti, after Teodor and Marin Mehedinţeanu commissioned the world's first refinery, nicknamed the "gas factory." Romania officially registered 275 tons of crude oil through its refinery, which had a capacity of 2,700 tons per year. After the first distillate boiler was installed in Ploiesti, hundreds of new wells were opened in nearby localities. The Mehedinţeanu brothers produced high-quality lamp oil through their refinery which propelled them to win concession of the Bucharest lighting for several years. As a result, Bucharest became the first city in the world to be illuminated by kerosene produced in a primary form from a refinery called Lumina. Because Ploiesti was the country's main petroleum producer, it became known as the "Capital of the Black Gold" or "The City of the Black Gold." Between 1888 and 1896, fuel oil became generally used for the railway industry in Romania.

The second part of World War I (1916–1918) found Romania in tough times with the petroleum industry deliberately interrupted. To prevent the Central Powers from using Romanian crude oil during the war against the Entente, the Romanian Government decided to sacrifice all of its crude oil fields—more than 1,500 wells and over 1,000 rigs were set ablaze. World War II did not give Romania the opportunity to develop its petroleum industry further due to war sacrifices. Measures taken during war times left both processing and storage capacities and capabilities in Romania severely diminished. Both the wars proved that the fate of modern wars were decided by energy provided by crude oil and petroleum products.

The Crown Jewels of the Oil and Gas Industry in Romania

Petroleum-Gas University of Ploiesti. The reorganization of higher education in the field of petroleum began with Romanian decree no.175 ordered 8 March 1948. This decree governed the founding of the Petroleum and Gas Institute in Bucharest, led by two faculties: the faculty of drilling-production and the faculty of petroleum refining. A strategic location was chosen to ensure an intertwined connection between education of hydrocarbon production and research opportunities. This was especially impactful in the municipalities of Ploiesti and Campina, the main refining units and institutes of design and research.

For the past 70 years, the Petroleum-Gas University of Ploiesti has produced specialists by maintaining high standards of teaching through unique European education. The development of oil and gas extraction, construction and operation of petrochemical equipment, as well as refining and processing of crude would not be possible in Romania without the specialists who drive the industry forward.

Oil Museum of Ploiesti. The idea to open an oil museum in Ploiesti came about in 1957, on the centennial celebration of Romania’s first oil discovery. The Oil Museum was created as an institute to represent and depict the country’s crude oil history. At its launch in 1961, the museum featured nearly 700 pieces of technical and cultural heritage artifacts; since its inception the collection has grown to reach over 11,000 pieces today.

Sarata Monteoru Oil Mine. At the Sarata Monteoru Oil Mine, systematic production of crude oil has been practiced since the first half of the last century; documents from 1830 through 1845 mention the existence of “hand pits” dug by human hands, initially with a reduced depth (5–15 m). It is unique to Europe and has become a lasting pillar of Romanian oil and gas history. In 1870, Sarata Monteoru recorded a cumulative production of 5,120 tons of oil which represented about 44% of the total oil production of Romania . Today, the oil mine is still producing hydrocarbons and remains among the few representative symbols of Romania around the world.

Presently, the main function of Sarata Monteoru Oil Mine is as an in-situ laboratory for researchers and students. The SPE Romanian Section has been organizing many field trips to the oil mine for groups of students from Ploiesti, Bucharest, and Iasi universities.

Iulian Ion (left) is a fourth year undergraduate student at the Petroleum-Gas University of Ploiesti studying petroleum and gas engineering. He is the vice president of the university’s SPE student chapter. Ion helped organize two international conferences and volunteers as a liaison between the industry and academia.

Sabin D. Năfureanu (right) is a thrid year undergraduate student at Petroleum-Gas University of Ploiesti studying petroleum and gas engineering. He is an officer of the university's SPE student chapter since April 2018. As a volunteer, he helped organize the 10th edition of the international conference Constantin G. Popa Paper and Poster Contest. He is currently preparing for the next contest that will be held in May 2019.