The Net Present Value of a Hydraulic Fracture Treatment 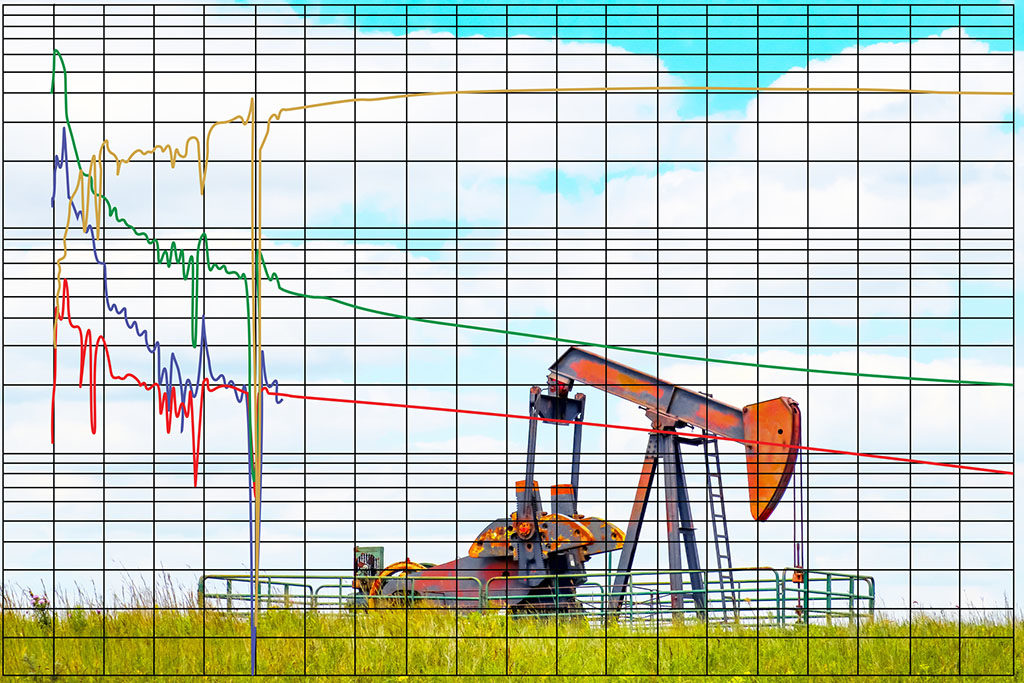 Summary: With the goal of maximizing profits, the performance of a hydraulic fracture treatment for reservoir stimulation can be quantified by evaluating the net present value (NPV). This article gives a bird’s eye view of the elements governing the NPV of a fracture treatment.

Hydraulic fracturing is a method that has been used in oil fields since the 1940s for reservoir stimulation (Fig. 1a). It increases permeability around the wellbore and improves the well’s connection with the surrounding reservoir (Fig. 1b). This is accomplished by pumping a high-pressure slurry comprising water, proppant, and chemicals creating cracks that propagate through the rock matrix, or by causing slippage along natural pre-existing fractures. At the end of pumping, these fractures are maintained by proppant that is placed in the fractures. Commonly, 20 to 60 fracture stages are placed in a horizontal well with four or more fractures pumped per stage simultaneously.

The industrial impact of this technology has been massive and is responsible for the advances in the development of tight unconventional resources such as shale gas, which would otherwise be non-producible.

The incremental performance of hydraulically fractured well is realized over a long-term period, thus those incremental revenues need to be discounted to time zero in order to properly value them. On the contrary, the costs of performing the stimulation job are short-term. Thus, according to Balen et al. (1988) the NPV can be calculated using:

where, ΔTRt is the total incremental revenue, above what the unstimulated version of the same well would produce for the tth year, with N being the total number of years for the period over which NPV is calculated, and ir is the discount rate, commonly known as the “time value of money,” which is at least equal to the rate of inflation.

Fig. 2 summarizes the workflow for calculating the NPV of a fracture treatment starting from the fracture geometry dimensions. The factors governing the NPV can be placed into four groups as described below:

Andreas Michael is a PhD student at Louisiana State University researching topics related to hydraulic fracturing. He received his bachelor and master’s degrees from the University of Texas at Austin (UT Austin) in 2013 and 2016, respectively. He represented UT Austin at the PetroBowl Championship receiving second place in 2013 and 2015. His professional interests include unconventional reservoirs, petroleum geomechanics, petrophysics, economics, and geopolitics.

The author would like to acknowledge TWA editors James Blaney and Michael Cronin for their review and inputs.