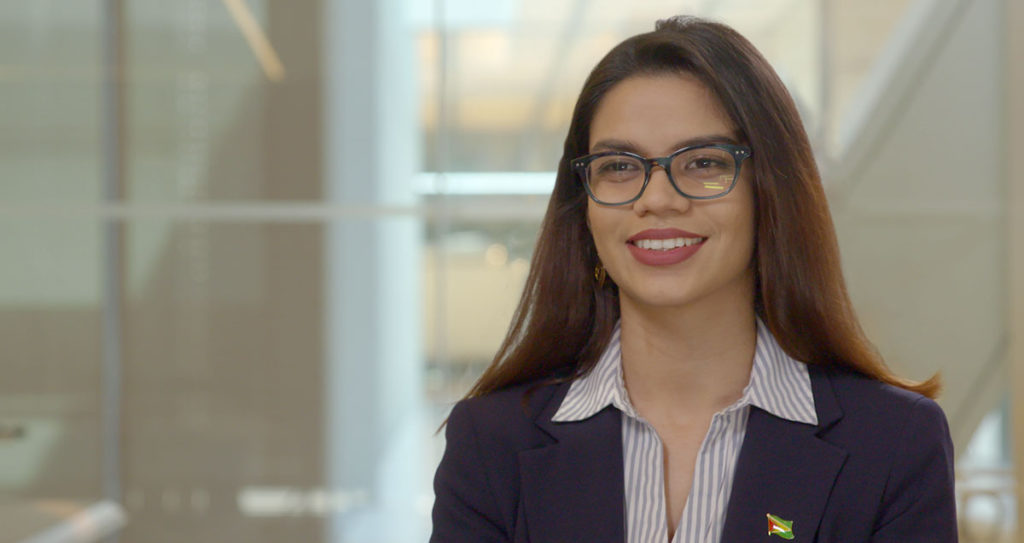 I grew up in Georgetown, the capital of Guyana, and started college in the US in 2013. After graduation, I was thrilled to have the opportunity to join the geoscience team at ExxonMobil. Soon after, I found myself working as the lead geoscientist evaluating a new oil prospect close to other recent discoveries offshore Guyana. I even had the honor of naming that prospect “Tilapia,” a fish well known to local Guyanese.

I didn’t expect my career to take me back home so quickly, especially during such an exciting time filled with numerous world-class oil discoveries....

Click here to read Ashlika Persaud's story of how she was part of the team that discovered more than a billion barrels in her country.​