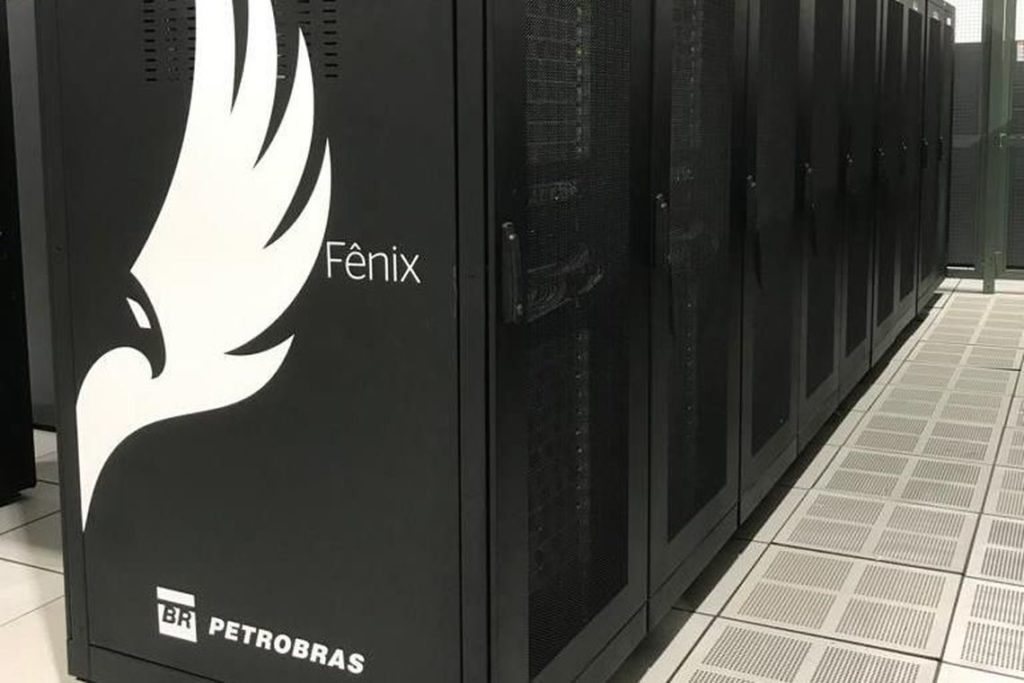 Petrobras’s supercomputer Fênix is among the world’s 500 biggest computers and ranks first in Latin America. The list was compiled by Top500.org, based on the machines’ performance in data processing, and features Fênix at the 142nd position worldwide.