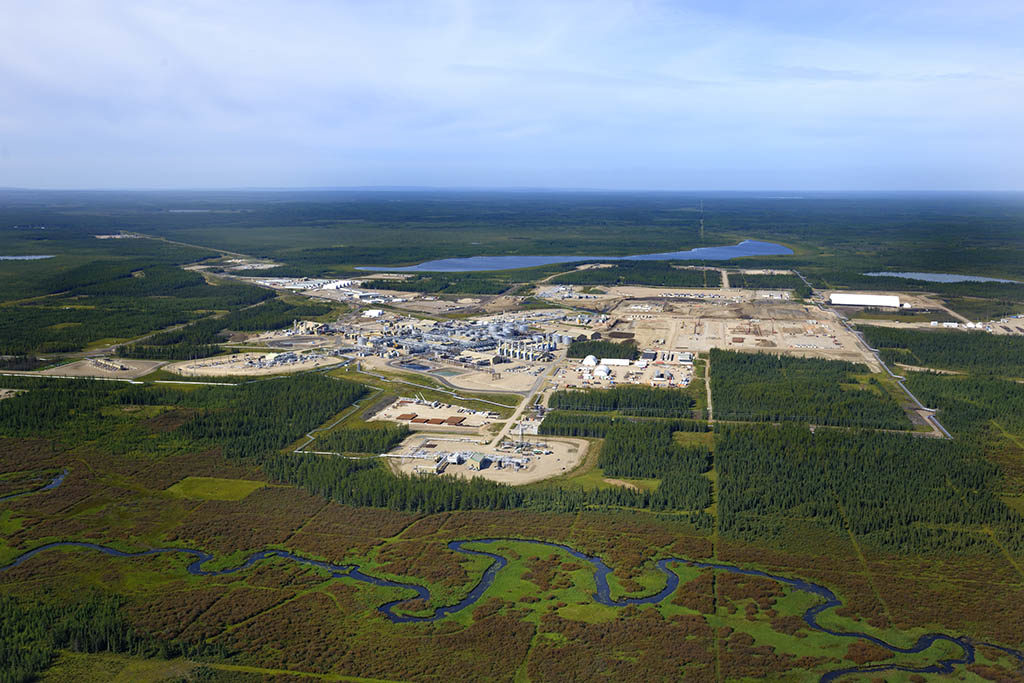 Located on the Cold Lake Air Weapons Range, about 330 km northeast of Edmonton, Foster Creek began as a pilot project in 1997 and became the first commercial oil sands project to use SAGD technology in 2001. It currently has a production capacity of 180,000 B/D.

Christina Lake began producing oil in 2002. The project has a low steam-to-oil ratio (SOR), using less water and natural gas to produce a barrel of oil than other oil sands facilities of the same size. In 2017, the project had an average SOR of 1.8.

“This incredible achievement for Cenovus represents over 20 years of hard work, perseverance, and innovation by our staff members, both past and present,” said Alex Pourbaix, Cenovus president and CEO.

The SAGD technology uses natural gas to heat water into steam, which is injected into the oil-bearing formation through a horizontal well to pump the oil to the surface.