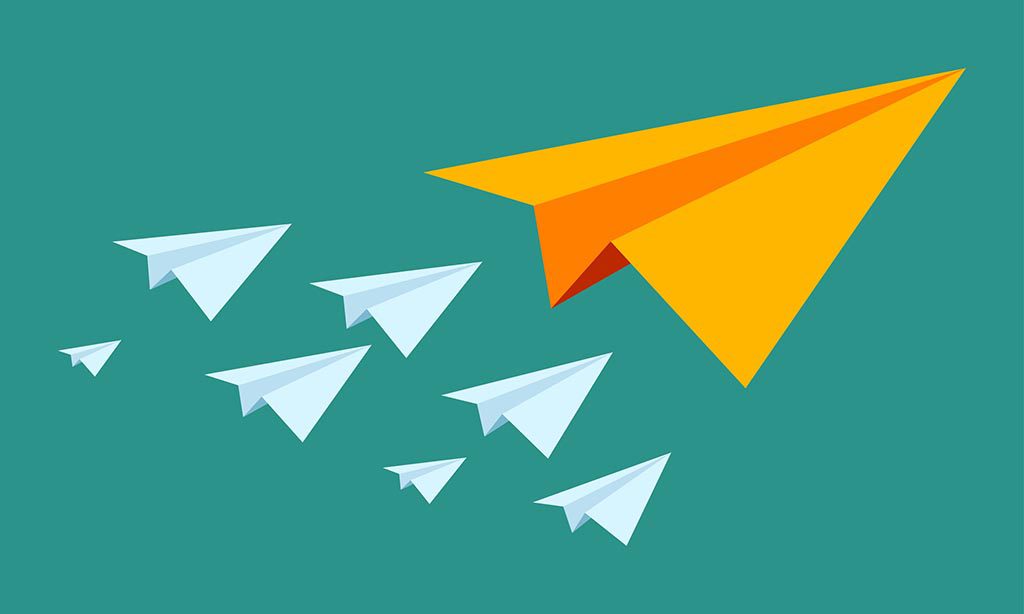 Price recuperation in the commodity markets coincided with renewed activity in the Permian Basin and elsewhere in the US onshore. This article reviews some recent activity by operators and service companies. Premium acreage costs in the Permian have increased industry interest in acreage swaps, divestment, and merger and acquisition (M&A) activity. This prolific basin will be center stage for many years to come.

Although commodity markets have not fully recovered to 2014 levels, they have come a long way from their nadir at the start of 2016. This market recuperation has allowed the oil and gas industry survivors to lick their wounds and get out of the red. The companies, which took the least damage, or recovered the quickest, were afforded an opportunity to prey on feebler competitors, particularly those predominantly active in the shale industry with struggling balance sheets. The price crash spurred an efficient “manufacturing mindset,” especially in the Permian Basin (Houston Chronicle).

Some of this activity has been seen in recent months. In May 2019, Occidental Petroleum (with assistance from Berkshire Hathaway) outbid Chevron for a planned acquisition of Anadarko Petroleum Corp. At the start of the year, Encana completed the acquisition of Newfield. Furthermore, as early as July of 2018, Concho Resources completed its acquisition of RSP Permian, while BHP Billiton was divesting its US shale assets to BP. Activity of this scale has not been seen since the heyday of 2014.

Even service companies are not immune: C&J Energy Services and Keane Group announced their plans to merge June, while in the last days of 2017, Weatherford sold its pressure pumping services operations to Schlumberger. The financial impact of a “longer for lower” price environment can be as strong (or stronger) to service companies as it is for exploration and production companies. Declining commodity prices coincide with the double-impact of a waning demand for services and operator-driven rate renegotiations. This price sensitivity—which had grown after the rise of unconventional shale reservoirs in the mid-to-late 2000s—was amply demonstrated in the 2014 price collapse. Hard times breed innovation, so the future is not necessarily grim.

A New Taste for Mergers and Acquisitions

What spurred this reacquired taste for mergers and acquisitions? The answer is the Permian Basin and its shale assets, which command 26% of M&A deals (Fig. 1) (Houston Chronicle) and premium acreage prices in the Midland and Delaware regions (Fig. 2) (JDSUPRA).

While the local rig count may have slackened in recent months, it remains the US’ most active basin with approximately half of its active rigs and, as of June, the world’s most prolific basin with production of 4.1 million b/d according to the US Energy Information Administration (EIA). The first phase of the recovery consisted of a land rush, as companies sought to acquire as much prime acreage as possible in the now economic Permian Basin.

Increased productivity and lower service company costs drove down breakeven prices (Fig. 3) (JPT) to the point “that an average Permian well can produce oil for under $50 a barrel” (Bloomberg). Some caution is emphasized before applying a $50/bbl breakeven benchmark across the Permian. This is because no two operators (or even wells) are ever truly equal, which means that the actual range in breakeven prices can be quite large (BTU Analytics).

As lease prices rose to as high as $60,000 per acre (Houston Chronicle) and all prime acreage has been claimed, the land rush cooled. However, acreage consolidation remains appealing as it can improve the cost efficiency of already existing central facilities and allow for longer laterals in wells drilled along the borders of holdings. Additionally, large players (with deep pockets) who missed out on the initial party have the opportunity to muscle in. With lease acreage becoming a scarce resource, consolidating or acquiring lease holdings can only be accomplished in a handful of ways:

The first option is of questionable economic viability considering the current price volatility, while the second option is entirely dependent on the ability to find a suitable swap partner, thus leaving the third option as one of the more feasible routes for future expansion in the Permian Basin. Nevertheless, the M&A path is not always straightforward.

Historically, M&As have a reputation for destroying shareholder value, especially in the acquiring company. In 2018, Ecanca’s stock price dropped roughly 40% after announcing its Newfield acquisition. This concern was reflected in the stock prices of Chevron and Oxy, both of which dropped approximately by $5 after their announcements regarding Anadarko (4% and 8%, respectively), while Anadarko’s shares climbed $25 (75%) at the same time. Since then, Chevron’s price has recovered, but Oxy’s still remains depressed. Activist investor Carl Icahn voiced his objections to Oxy’s plan on the grounds that the risk is not worth the reward.

In addition to possible stockholder (or regulatory) opposition, companies undergoing M&A activity face real challenges in splicing or combining cultures, assets, operating procedures, and management styles. Morale in an acquired company may be significantly impacted as employees face stress over whether they will retain their job or be made redundant following full integration. Workforce retention and motivation is crucial when the underlying value of an asset depends on in-house personnel and practices. These factors can delay, suppress, or prohibit the realization of value in the union (i.e., “synergies”) if not managed well.

Moving forward, it is reasonable to expect the Permian Basin to continue dominating the US oil and gas scene. As the Permian further matures, we expect to see more deep-pocketed majors buying out independents when they believe the price is right. Some likely targets in the E&P sector include Parsley Energy, which appears to be actively presenting itself as an attractive acquisition target (MRT), and Halcon Energy, which was recently delisted from the New York Stock Exchange (Houston Business Journal) and has re-entered bankruptcy proceedings (Houston Chronicle).

On the service company side, Weatherford may find itself divesting assets following its filing for bankruptcy. With its pressure pumping unit already sold off to Schlumberger, the attractiveness of its remaining units will depend on their applicability to service shale operations. Independent pressure pumping companies may also find themselves targeted by larger service companies as they attempt to increase their market share in an increasingly crowded market.

One thing not to expect, is that the status quo will be maintained. Quick market cycles, the basin’s maturity, and the geopolitical background’s volatility has set the stage for significant changes in the Permian, the world’s most active basin. The deals and decisions made today have the potential to impact the face of the Permian, and US oil and gas industry, for years to come.

Disclaimer: This article should not be construed as offering financial advice or investment guidance. All references to specific companies, commodity prices, and opinions/forward looking statements are provided by the authors in good-faith for general information purposes only.