Job Satisfaction in the Oil and Gas World 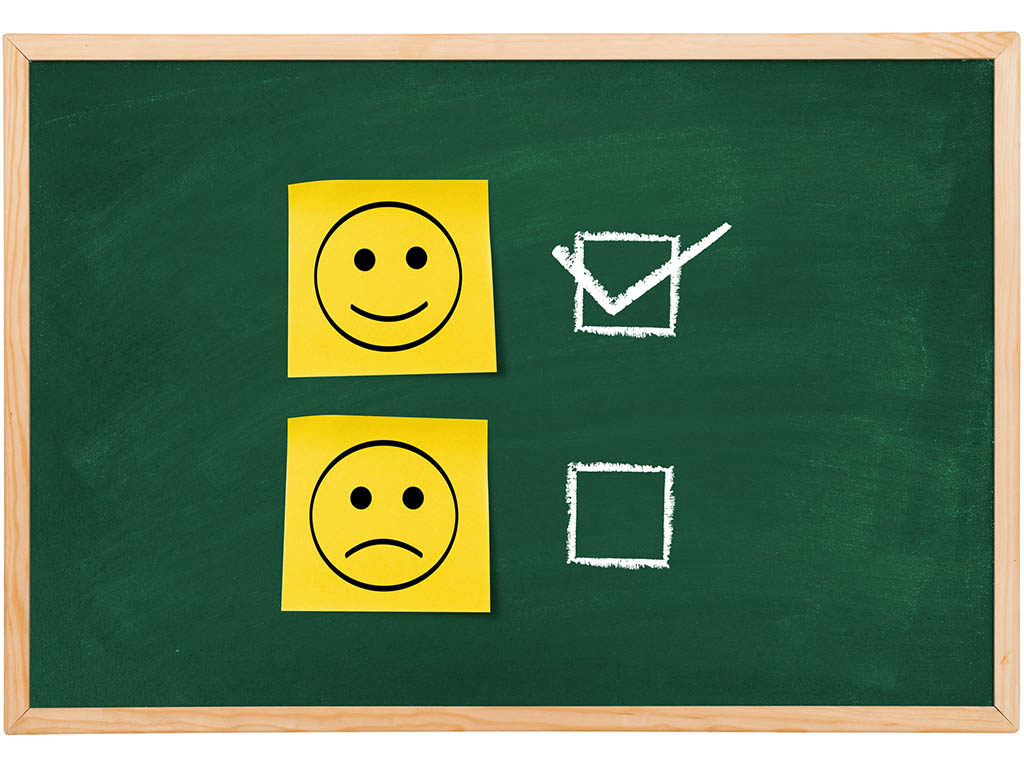 Whether you have a job, are looking for one, or are still a student, having a day at work that is both productive and enjoyable can be a challenge. For those involved in the fast-paced petroleum business, stresses and pressures are all around us—dealing with demanding work tasks, managing a social life, and taking care of a family. Without a doubt, our work impacts our life and vice versa. The extent of this effect is related to many factors, one of which the Soft Skills team focused on: job satisfaction. A Web-based survey was created that aimed to capture information on this factor straight from the source, from the oil and gas worker.

The questionnaire asked respondents to reflect on their leaders and assess their jobs. It was emailed to a cross-section of individuals who were part of the TWA editorial team network. A breakdown of the responses with regard to company affiliation is shown in Fig. 1.

Are You One of Them?

In a competitive and volatile oil and gas market, a company’s ability to hire talent and retain experienced employees is vital for its future. But the company’s future is not the only factor here. For oil and gas rookies, the decision of which company to work for was driven by who had the bigger piece of the pie per current and worldwide exposure and not necessarily by size in an absolute sense. This seems to align with the well-known industry dictum that the more exposure you can get in the first 5 years, the better positioned and qualified you are for future opportunities. Our survey showed that the majority of young professionals with less than 5 years’ experience were employed by major companies. Conversely, independents tended to engage experienced workers. For these veterans and more-experienced hires, their choice of working for independents was driven by long-term career plans more than anything else.

Experienced or not, employees’ trust in their organizations’ leadership is key to their commitment. An organization’s communication strategy and philosophy with regard to its employees, extended audience, customers, and press defines its brand and highlights its value system.

Unfortunately, only about half the employees surveyed said they believed their corporate communication was honest. The message was clear: Many employees believe communications issued by their corporate organization is misleading. Nevertheless, most people are quite satisfied with their direct managers: Only 8% responded otherwise.

It was interesting to observe that, when asked whether they thought they had an impact on management’s decisions, which invariably affected her or his job, the respondents’ answers were even between yes and no. In fact, 47% of employees of major companies did not know if they had an impact on management decisions. This figure was less than 10% for those working for independents. Not surprisingly, employees of national oil companies (NOCs; typically quite strictly controlled by their respective governments) believed they did not have any impact on management decisions. These results could be interpreted as a positive move, especially by independent companies, toward gradually adopting the winning philosophy of sharing management and ensuring key decision-makers allow employees to share and participate in corporate decisions. Obviously, work remains to be done in this area (namely, for majors and NOCs) to ensure everyone is on board with respect to decision-making.

In the oil and gas industry, people are our most important asset. When the ship is sinking, the best swimmers jump first. That is why a fair and standard salary placement is critical, on the one hand, to retain employees and, on the other, to maintain a motivating work environment. This is apparently a well-embraced truth in the industry because careers in the oil and gas industry have been known to offer above-average wages, compensation, and benefits historically. Because compensation is such a key motivator in the global workforce, we wanted to get a feel for how satisfied our industry’s employees were at the end of the pay period. The majority of respondents reported that they are content with the salary they receive. More precisely, 70% of hires at major companies were pleased with their wages. This figure was 91% for employees of independents.

How a company rewards its staff can impact the success of both the organization and its personnel. Have you ever glanced through your company’s website and come across a company announcement for a promotion or a transfer and wondered, “How did he/she get that position?” Our survey results indicate that more than half the respondents seemed to be comfortable with their organization’s recognition system. It is worth mentioning that 70% of employees at major companies had a clear understanding of their human resources policies on reward and recognition. This figure was around 50% for employees of independents.

Though it may always seem that the grass is greener on the other side, no company can provide a completely perfect work environment, whether it is a major, an independent, or an NOC. However, our survey illustrated that the majority of employees are happy with their job and think the advantages of working for their company outweigh the disadvantages.