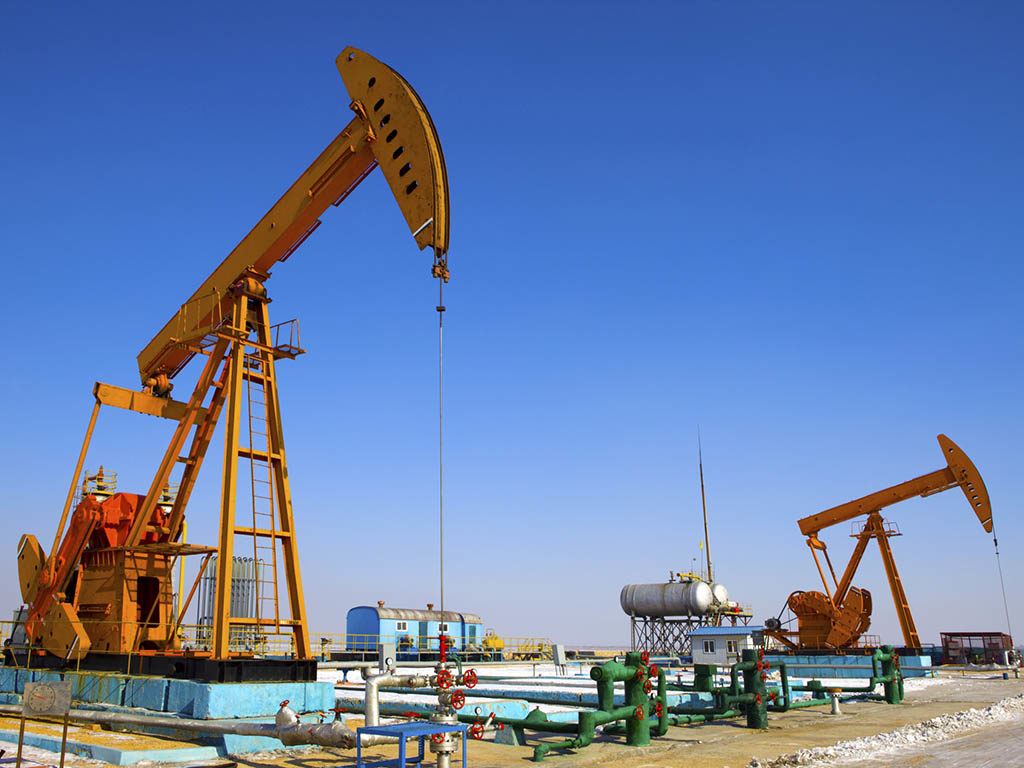 Shale resource development activities have been in the headlines for the past several years in the world media, especially in North America. It is tempting to think that developing a shale play is a matter of obtaining acreage, applying the latest in horizontal well drilling and multistage fracturing, and monitoring handsome produced gas volumes. Unfortunately, like most other business investments, it is not that simple. There are three constraints: economics, regulations, and politics.

With today’s depressed natural gas prices, the development of shale gas can be economically marginal in the near term. The more attractive prices for hydrocarbon liquids generate more interest in shales that produce oil or substantial amounts of condensate. In either case, typical shale development projects require large up-front costs for land and acquisition of geoscience information, resulting in large negative cumulative cash flow positions well into the life of the development program. Though a company might believe that there is little question about the presence of economically producible hydrocarbons over huge areas, it may be quite difficult to attract, in a timely manner, the investment capital required to develop these resources because of regulations and politics. Investors are much more interested in “proved” reserves than in alleged “unproved” reserves or in “contingent” or “prospective” resources. Unfortunately, disclosing proved reserves consistent with both US Securities and Exchange Commission (SEC) regulations and operator perceptions about economically recoverable hydrocarbons—to attract the investment capital—is an involved process.

SEC Reporting Requirements. The SEC modified its reporting requirements in late 2008, effective for reserves disclosed in filings with the commission on or after 1 January 2010. Two important changes affected companies that develop resource plays, including shales. First, the SEC changed its criterion for proved reserves in undrilled locations (at least beyond immediate offsets to existing, economic producing wells) from “certainty” to “reasonable certainty.” Few items in petroleum reservoirs are “certain,” so there were few disclosures of proved undeveloped reserves (PUDs) beyond one offset under the previous SEC reserves reporting regulations. Now, much larger volumes of PUDs can be disclosed in good conscience.

Second, the SEC changed its rules-making philosophy. The new rules follow a trend in administrative law from “rules-based” to “principles-based” regulations. In a rules-based system, the focus is on prescribed methodology that must be used to reach a conclusion (such as reserves volumes). If standard procedures are used, then the result is, by definition, acceptable. In a principles-based system, the focus is on the results, not the methodology used to obtain the results. If the results meet reasonable evidentiary standards, then they should be acceptable. The filer can thus use a wide variety of procedures that meet broad criteria of acceptability in obtaining results.

As an important example, the SEC implemented a principles-based system in its modernized rules for oil and gas reserves reporting by introducing a method called “reliable technology.” Broadly speaking, decisions in the oil and gas reserves estimation process based on reliable technology are acceptable under the new rules. Reliable technology is a set of measurements and/or computational methods that have been demonstrated empirically in the field (usually by drilling results) to lead to proper conclusions consistently. For proved reserves, this means that technologies that more often than not (e.g., at least 90% of the time for a statistically valid sample size) have been shown to lead to determinations that certain volumes (or more) will be produced when a drilling program is implemented can be considered reliable.

Practically, if operators can develop a methodology allowing them to predict with reasonable certainty that certain volumes of hydrocarbons in undrilled locations will ultimately be produced, then they will have satisfied the modernized oil and gas reporting requirements. Note this says nothing about how far from existing economic production the undrilled locations must be located. Instead, the requirement is for empirical evidence that past decisions to drill, based on the technology, have led to economic production at the distances from existing production demonstrated by the reliable technology to be appropriate.

Implications. The implications for producers and potential investors are significant. If a producer can satisfy the conditions of the rules for significant amounts of undrilled acreage and thus disclose significant volumes of proved undeveloped reserves, then investors will have incentives to place a higher value on the undrilled acreage than if operators could disclose only “probable” or “possible” reserves for much of the acreage, or if the resources had to be classified as contingent or prospective. Resources so classified tend to be discounted steeply in the market.

To prevent perceived potential abuses of reserves reporting requirements under the new rules, the SEC established a rules-based guideline: Reserves development projects must ordinarily be implemented within 5 years of booking as proved undeveloped reserves; if this 5-year rule is not included as part of an approved development plan, any reserves based on drilling in later years are likely to be disallowed by the SEC. The SEC allows exceptions to the rule for good cause—for example, in offshore development projects or projects in remote and difficult locations. However, few exceptions appear to have been granted for onshore North American resource development projects.

A clash of beliefs thus ensues. Operators often believe they have persuasive evidence that economic production is highly likely to exist on acreage so large that it cannot be drilled with available rigs and stimulation capabilities in less than 15 or 20 years. On the other hand, regulators appear to believe that the vast majority of resource play wells that cannot be drilled within 5 years cannot be considered to have proved reserves, and resources to be drilled beyond the time window must be placed in a lower certainty reserves category or resource classification. As a result, investor interest in resources to be developed beyond the 5-year window would be diminished.

Politics also plays an important role in the development of resource plays. The industry needs to recognize an inconvenient truth: There are groups that would prefer fewer drilling activities of any kind in the future and that the United States and the world should concentrate instead on alternative forms of energy. They have found that some regulators could be won over and that regulations at the national level (beyond the SEC in the US) and the local level could slow or stop resource plays. For example, more stringent regulation of hydraulic fracturing and water use appeals to large segments of the public in parts of the US.

There have been claims that reserves in shale plays have been significantly overstated by operators, and these have been publicized in media with large, influential audiences. When these audiences include prominent elected officials, our expectations must be realistic: There will be audits of reported reserves. These are, in fact, under way in North America.

Despite their potential positive impact on energy supply to North America and the world, unconventional resource developments face significant economic, regulatory, and political hurdles. This is the real world in which we operate, and we must respond positively to these obstacles. Some actions we can take include the following:

W. John Lee is known for his publications and presentations on oil and gas reserves regulations, and estimation and production forecasting in unconventional gas reservoirs. He served as an engineering fellow with the US Securities and Exchange Commission (SEC) during 2007–2008 and provided technical assistance to the SEC in its modernization effort on reserves reporting rules. He is the author of three textbooks published by SPE. Lee was elected to the US National Academy of Engineering in 1993, the Russian Academy of Natural Sciences in 2006, and the Georgia Institute of Technology’s Academy of Distinguished Engineering Alumni in 1994. He became an honorary member of SPE/AIME in 2001 and was awarded the SPE/AIME DeGolyer Distinguished Service Medal (2004), the SPE/AIME Anthony F. Lucas Technical Leadership Gold Medal (2003), the AIME Mineral Industry Education Award (2002), and the SPE Reservoir Engineering Award (1986). He is a past member of the SPE Board of Directors and was an SPE Distinguished Lecturer. He is a tenured professor and holds the Hugh Roy and Lillie Cranz Cullen Distinguished University Chair in petroleum engineering at the University of Houston.