The Impact of Nanotechnology on Oil and Gas Economics 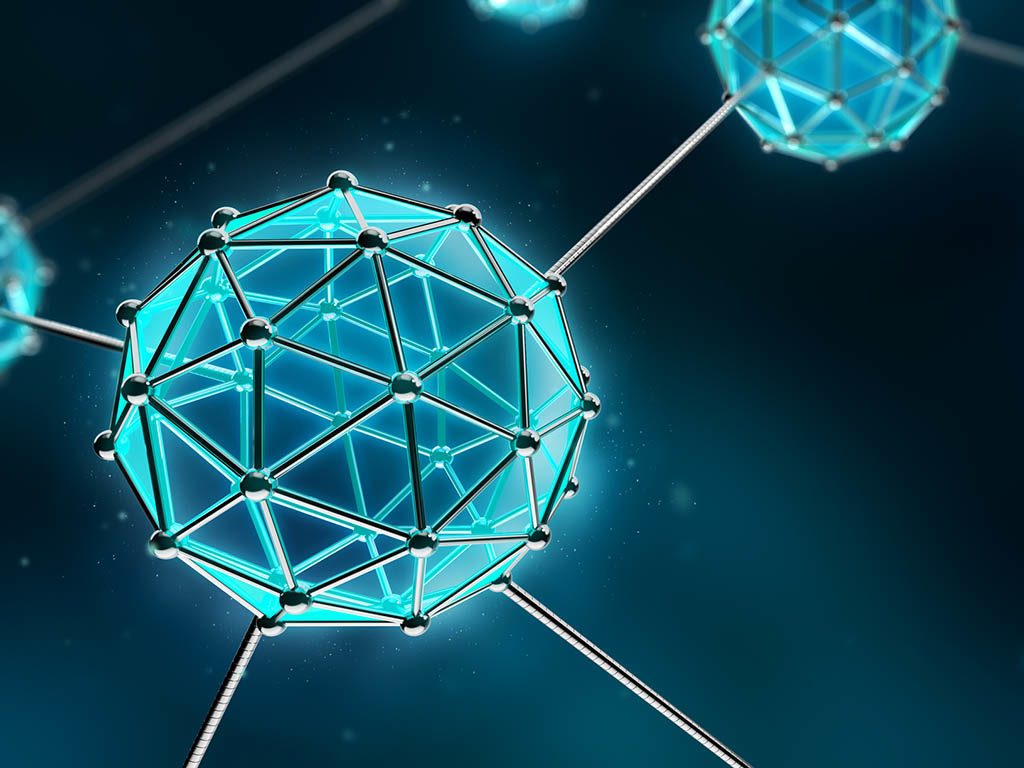 I collect knives. Custom-made knives handcrafted out of exotic materials by some amazing artists. One of my knives has a bolster made of superconducting materials including unusual elements such as yttrium, bismuth, thallium, and strontium. Young professionals may not remember the buzz in the industry when scientists discovered superconducting properties in materials at much higher temperatures. As scientific and engineering advances made the news, oil and gas technology was scoured for potential applications. I remember an industry leader claiming that the technology would revolutionize the economics of the industry. This claim was overstated. While superconducting materials do have high-tech applications, they are poor choices for knife bolsters; my knife reminds me that scientific advances must be translated into practical applications to impact our business.

We often talk about how technology has changed the economics of the oil and gas business, citing advanced computational applications, deepwater capabilities, high-pressure/high-temperature (HP/HT) equipment, etc. Are we really as “high tech” as other industries? For all the money spent on research and development (R&D), do we go toe-to-toe in results with aerospace, communications, and pharmaceuticals? We do. However, our industry is more evolutionary in applying such technology and the economic impact is more subtle. Let us consider one area of advanced technology that has been in the news: nanotechnology.

A micron is 10-6 m. An average human hair diameter is about 100 microns. With a microscope, we can see objects essentially at the size of a micron. A nanometer is 10-9 m, and nanotechnology deals with objects of that size. It is hard to imagine objects so small; individual atoms are about the same size of 10-10 m, or an angstrom, so nanotechnology deals with objects that are on the order of 10 atoms. Nanostructures exhibit unique material properties not found in their micron-size cousins. One might be surprised to know that technology companies such as Baker Hughes employ a significant number of nanotechnology researchers (and quantum physicists) to translate these unique properties into developing useful products for the industry. Creating products with nanotechnology is anything but trivial. In many cases, commercial nanoparticles are infeasible to process without the development of a chemical mask at the molecular level that is application-specific and makes these nanomaterials usable. However, given the quality of the young minds and focus of our industry, I have little doubt that the technical bottlenecks will be resolved and we will see more nanotechnology-based products in the near future.

One example of a commercial nanotechnology application is the fracture balls used in multistage hydraulic fracturing of horizontal wells. The two primary approaches used in such completions are perf and plug, and openhole packers/sleeves, the latter of which employs dropping a series of balls that close off an interval and open another interval for the next treatment. As the length of horizontal wells has grown to 6,000 ft and longer and the number of fracture stages has grown to more than 20, recovering the fracture balls may become an issue in part because of the close tolerances and high differential pressures required. If the well cleans up rapidly at the heel section, there may be little available pressure drop to recover the fracture balls farther out, and those intervals may not clean up and contribute as desired. This leads to a loss of productivity. Nanotechnology has enabled development of a new class of intermetallic composite engineered material that is not only strong and lightweight, but also has electrochemical reactivity through the use of selective nanocoating. Controlled electrolytic materials (CEM), a new class of material as shown in Fig. 1, offer a wide range of applications with varying ductility, toughness, and corrosion rates.

The metal that goes into the CEM may contain magnesium, nickel, aluminum, or other metals as an ultrafine powder. The nanotechnology coatings result in properties not easily attainable with traditional material combinations. The combined materials are sintered into blocks from which the fracture balls are machined. These balls are lighter than aluminum, but potentially stronger than steel (Fig. 1). After being pumped into the well and exposed to downhole fluids, the material slowly disaggregates and the metal in the ball reverts to a powder. The time to disaggregate can be engineered by matching the composition and fluids to the specific well conditions.

Another example of a current commercial nanotechnology is a fines fixing agent. Formation fines in any aging well challenge the available sand control solutions. Because of their extremely high aggregate surface area, nanoparticles can be made to act as “nanosponges.” Delivered through a completion fluid, nanosponges deposit on proppant or gravel packs away from the wellbore. These nanosponges can be formulated to retain approximately 20 times their weight of formation fines. Nanoparticle-coated proppant arrests formation fines away from the wellbore, thus maintaining well productivity and increasing the life of sand control screens.

With decades of active R&D in traditional metal alloys and plastics, further performance improvement will only be marginal. Greater progress will be needed for future HP/HT applications and more highly reliable smart, interventionless tools. Carbon nanotubes are one such potential new material. These are 100% carbon fiber measuring a fraction of a micron in diameter. It is estimated to have a property blend that is orders of magnitude better than anything used today. The mechanical strength of nanotubes is 100 times stronger than steel, with a modulus almost a million times higher. Their thermal conductivity is 2.5 times higher than diamond—the best known thermal conductor today. This nanomaterial is being incorporated into rubber packer compounds and other applications.

Graphene is another nanomaterial undergoing high levels of research. Extracted from graphite, it is a one-atom-thick sheet of carbon atoms arranged in a honeycomb lattice pattern. Because of its unique electrical, magnetic, and other properties, graphene has grown central to the research into nanotechnology. Its inventors, professors Andre Geim and Konstantin Novoselov of the University of Manchester, were awarded the 2010 Nobel Prize in physics. Just as the 1996 Nobel Prize in chemistry did, graphene may start another nanotechnology race. Our company has been actively patenting nanotechnology applications.

These are only a few nanotechnology applications in a relatively narrow segment of the industry. From seismic acquisition and processing to recovering the “last oil” from existing fields, researchers at service companies, oil companies, universities, and other organizations are both developing new technology and finding ways of applying the state of the art from other disciplines. Nanotechnology will be part of a host of products that will improve oilfield economics significantly enough such that I will not need to have a knife made with nanoparticles as a technology reminder.

D. Nathan Meehan is a senior executive adviser at Baker Hughes, where he supports executive management in reservoir technology, emerging technologies, and business trends in exploration and production (E&P). His reservoir engineering blog can be found at blogs.bakerhughes.com/reservoir. Meehan was the founder of CMG Petroleum Consulting, vice president of engineering at Occidental Petroleum, and general manager of E&P at Union Pacific Resources. He holds a BS degree in physics from Georgia Institute of Technology, an MS degree in petroleum engineering from the University of Oklahoma, and a PhD degree in petroleum engineering from Stanford University. Meehan has published scores of papers and is a managing director of JOA Oil and Gas and a member of the Interstate Oil and Gas Compact Commission. He serves on the advisory boards of the petroleum engineering departments of Pennsylvania State University and the University of Houston. Meehan has received the SPE Lester C. Uren Award and DeGolyer Distinguished Service Medal and has been an SPE Distinguished Lecturer. He has also served as director on the boards of Computer Modeling Group, Pinnacle Technologies, Vanyoganeft Oil, and SPE.