Engage in Networking and Realize Your Dream Job 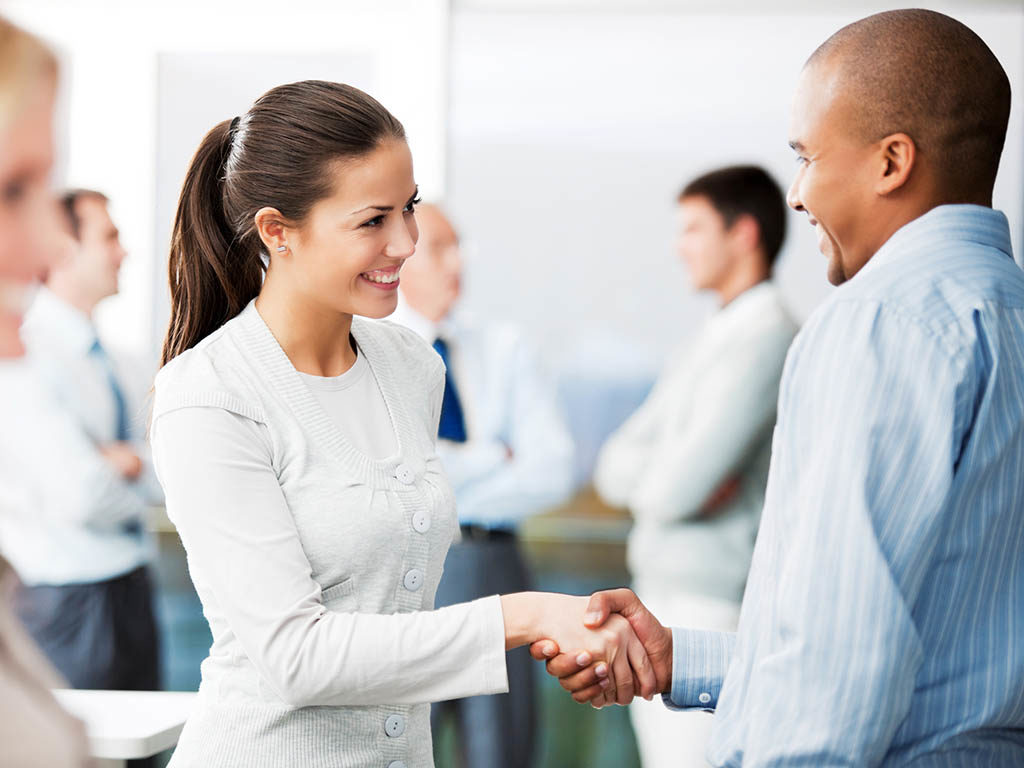 For some, “networking” has a negative connotation, conjuring up images of people ingratiating themselves with everyone with whom they come into contact to climb the corporate ladder. This perception is untrue, and one can make the case that failing to network effectively—especially at the Young Professional stage—can hamper your career. Readers of TWA may already have read articles about “effective networking,” which can come across as procedural (i.e., behave this way, attend these events). In reality, networking is normal to human nature and is an innate ability we all possess.

Networking is really about making friends. So much has been written about the topic that this may seem simplistic, but when it comes right down to it, adding people to your network only means making new friends. A great example applies to our college affiliation. A university’s reputation is largely based on the future success of its alumni. In turn, the schools will heavily push their “alumni network” to get you to attend in the first place. It sounds so official, but then you graduate, and all of a sudden, you are an alumnus yourself, attending various activities, meeting new people, and making new friends, who become part of your network. Later, when you need independent advice, or are looking for a referral or a new venture, you contact someone in your network. Easy.

As a matter of fact, your network is already huge—you just don’t realize it. It is not something you build after you start working. Anyone you know personally is in your network and could potentially help you by being a source of information.

What Networking Is Not

Networking does not involve patronizing people, nor does it need to involve cold calling your brother’s wife’s friend’s aunt because you heard through the grapevine that she has an opening to fill at her company.

Furthermore, networking is not about showing up at an event and trying to distribute and collect as many business cards as possible, without remembering afterward the person who handed you the card. This will usually end up being fruitless, and you will not be able to recall the genuine and meaningful conversations you had.

Again, the process is much more natural and fluid than that, and there is no mystery to it.

Even though the answer to this question appears obvious, its importance should be reiterated. With effective networking, one can perhaps:

How Do I Grow My Network?

Networking is about building meaningful relationships with the people in your industry or one that you would like to be a part of. There are several places where you can meet people and expand your network.

It is worth remembering that networking is a two-way street. It should not be forced or insincere, so you should be willing to return the favor to the person who has helped you in the past.

Proof That It Works

Networking can open opportunities for exciting new career pathways. Let me share a personal story. Last year, I was halfway through my part-time MBA program and was unhappy with my job situation and (lack of) future at my place of employment. I had been looking for some time to make a career change that would allow me to grow and use my newly acquired business skills.

Every Friday evening after class, many students would go to a nearby bar to unwind. One evening, a classmate approached some of us and asked if we were looking for new employment because his managers wanted him to help fill a job opening.

He said to me, “David, your previous experience matches that of the people already working for us, and I think you’d be a great fit.” He got me an interview, coached me through the process, and I landed the job. I am now happier than ever. Of course, I am appreciative of my friend's effort, and I would return the favor in a heartbeat.

In the end, it is just as it was at school: Making friends as a professional can still be awkward t first. But, the more at ease you become with yourself and your abilities, the more relaxed you will be. Push yourself a bit, you will be glad you made the effort. Now, go out into the word and network!

David Vaucher is associate director, overseeing the Upstream Operating Costs Analysis Forum at IHS CERA. Previously, he was a technical adviser for global operations at TAM International. He began his oil and gas career as an engineer at Schlumberger in Texas. He is the author of several SPE papers. Vaucher holds a BS degree from Rice University and an MBA from the University of Texas at Austin. He is working toward a master’s degree in petroleum engineering at Texas A&M University.