Gas is the New Oil: What does it mean for young professionals? 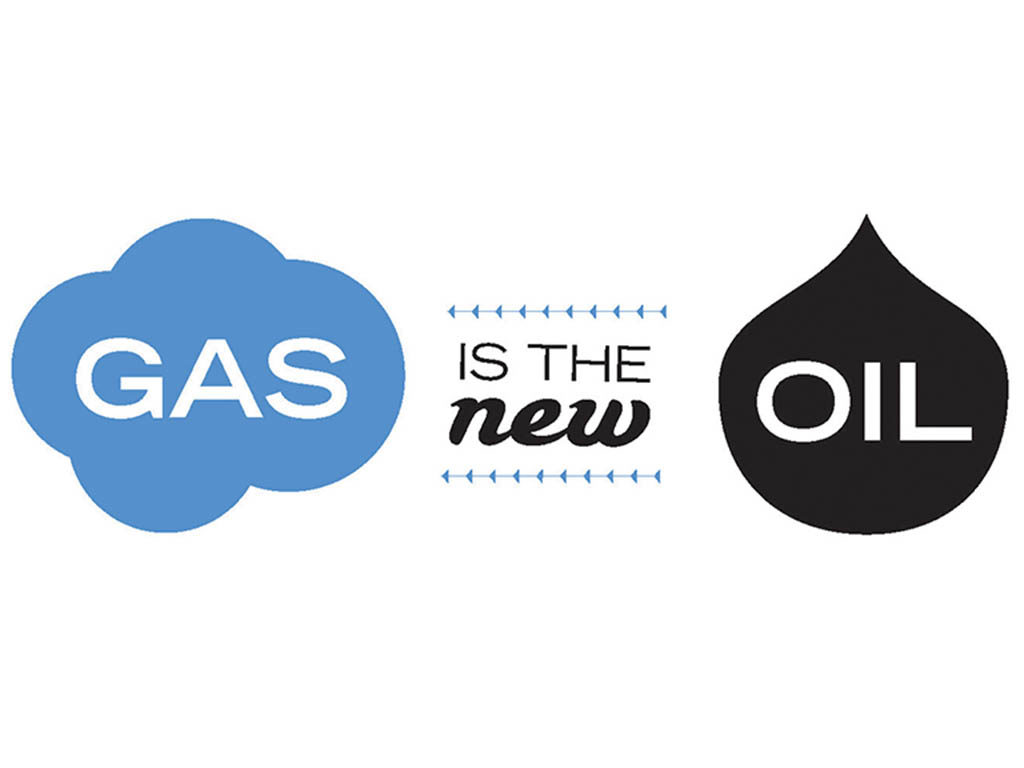 Forty-two SPE young professional and student members, in various geographical regions and technical disciplines, were surveyed by TWA on the effect of the increasing importance of gas production on young professionals’ careers. In addition, several industry leaders were consulted to gain perspective into the nature of today’s oil and gas business.

Natural gas is one of the cleanest and safest natural energy resources. It is a combustible mixture of hydrocarbon gases, primarily methane, and can include ethane, propane, butane, and pentane. It was discovered thousands of years ago in the Middle East, where ignited (probably by lightning) gas seeps were found, and provided fuel for the eternal flames of the fire-worshipping ancient Persians. Around 1000 BC, one of the gas seeps in ancient Greece was selected as the site for a temple that housed a priestess known as the Oracle of Delphi.

It was not until 1821 that the first well specifically intended to obtain natural gas was dug near New York by William Hart, a few years ahead of the dawn of the oil industry. Gas transportation remained a major issue for a long time. After World War II, pipeline infrastructure boomed and new uses for natural gas were discovered. Competition characterizes the natural gas industry today. Increased efficiency and technological improvements have resulted in natural gas being obtained more efficiently, cheaply, and easily than before. However, the search for more natural gas to meet a growing demand requires new techniques and knowledge to obtain it from hard-to-reach places.

Many oil and gas companies have stated that they will increase their focus on gas because they see a major role for it in the energy market in the years ahead. It will affect how these resources will be developed and on the requirements of the people working on the gas fields.

Where do the main differences lie between a gas development project and a classic light oil development project? From the survey responses of the young professionals (YPs) and students as shown in Fig. 1, it is clear the majority thinks that infrastructure is the key difference.

This is in line with the opinion of Harry Brekelmans, executive vice president of planning and strategy at Shell. He said the key difference between oil and gas field development is determined by the location of the gas field with respect to its market. When a barrel of oil is produced, there is always a market in the vicinity. Even when the market is farther away, it is relatively easy to transport large quantities of oil (by boat, pipeline, or truck). When a gas field is not within direct reach of a local market, the options are to liquefy and ship the gas or to build pipelines, adding significantly to technical complexity, risk, and cost. For this reason, the planning—and marketing—stages before development are important. A time and investment horizon needs to be well thought out, and economic and commercial structures will need to be in place. Once these parameters indicate that the project has economic potential, development could start.

In unconventional plays, state-of-the-art techniques are needed to extract the gas in the most efficient and cheap way. For example, in high-pressure/high-temperature sour gas fields, the challenge is managing the corrosive, toxic environment at elevated pressure and temperature. For tight gas and coalbed methane plays (often at shallow depths), simpler wells can be drilled, but the well count is much higher, and thus the environmental footprint is larger. To improve individual production from these wells, a good understanding of the reservoir is needed so the wells can be optimally fractured and completed.

To make a gas development field more economically interesting, it can be processed into liquids. A good example is the Pearl gas-to-liquids (GTL) plant that Shell recently commissioned in Qatar. This plant converts natural gas into longer-chain hydrocarbons, such as gasoline and diesel fuel. It produces 140,000 bbl of GTL products each day (as well as 120,000 bbl of BOED of natural gas liquids and ethane).

Stephen Holditch, head of Texas A&M University’s petroleum engineering department, believes that the key to producing oil and gas from shale and other poor quality reservoirs is the ever-changing and improving technology. Seismic, horizontal drilling, and hydraulic fracturing will be more important in allowing the industry to economically produce oil and gas from poor quality reservoirs. As such, YPs need to thoroughly understand all the issues and then choose a technical area to specialize in. Experts in a specific field will be in demand.

According to Mark Schiet, a Shell project leader in Rijswijk, Netherlands, YPs should focus on the aspects of tight gas that make it more complicated than conventional gas fields, such as formation sampling (particularly the formation tester that has made great strides and is still in development), well testing, and fracturing. At the same time, there will be a fair amount of “conventional” gas that is in production, or is coming toward its tail end. Schiet also said CO2 injection into these nearly depleted gas fields could become the norm because it increases ultimate recovery—a win/win for oil companies.

With the experts’ input, YPs were asked what type of technical disciplines they would like to focus on in their career development (Fig. 3). Reservoir characterization and fracturing/completions drew the most interest.

The next question asked for the type of opportunities YPs expect to find as a result of increased gas business. Two areas garnered the most attention: innovation and multidisciplinary work experience (Fig. 4).

Brekelmans said that gas is, potentially, the key to a sustainable energy mix and it will present the greatest opportunity for YPs, who should develop insight into both the regional and the global gas market. A fundamental understanding of the world markets pertaining to gas development will be highly valued in the future, he said.

Of those who completed the survey, more than 65% said they have never worked on a gas development project. This shows that if oil and gas companies plan to focus more on gas development, then YPs need to get more exposure to such projects early in their careers.