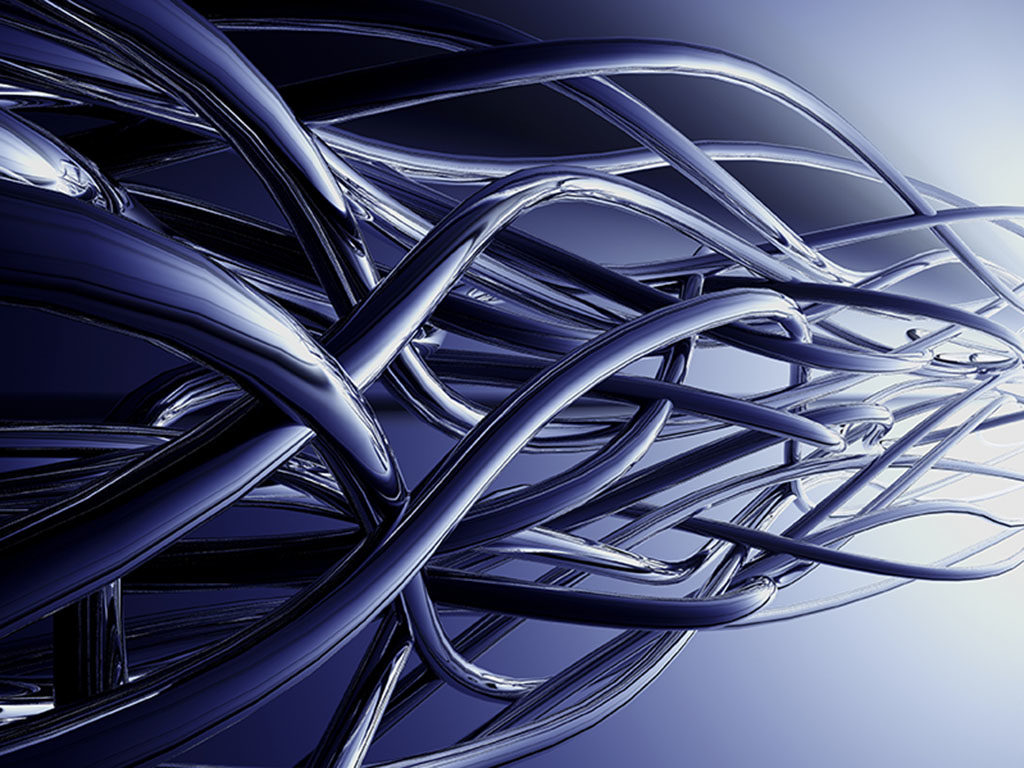 If you ask 10 specialists, “What is flow assurance?”, you are likely to receive 10 different answers. Some may provide broad, generic statements about hydrocarbon transportability. Others may confine themselves to a more limited scope, emphasizing the use of chemicals to prevent deposits or of simulators to predict fluid dynamics or thermal issues. I was never quite satisfied with such answers, so let me offer an 11th definition: “Flow assurance is the technical discipline that guarantees achievement of a lifting and transport system’s lifetime production targets—from the near-wellbore to offloading tanks—by predicting, preventing, and solving problems originated by the behavior of the transported substances (i.e., gases, liquids, and solids either separated or in multiphase conditions).” This long definition emerged as an attempt to encompass each different facet of my everyday activities, which I will try to clarify one by one.

First, a focus on flow assurance has some physical boundaries. Qualitatively, whenever flow from the reservoir is confined within a very limited space, flow assurance starts becoming an issue. This may happen in pipes of any sort (e.g., well tubings, flowlines, and pipelines), but also in plant facilities (e.g., valves, manifolds, separators, and slug catchers) and in that rather fuzzy region called the near-wellbore, where the fluids must accelerate and squeeze close together to enter the well. The property common to all these places is that even tiny transformations produced by the fluids traversing them may have drastic effects on the capability to produce the desired hydrocarbon flow.

This leads to the real heart of flow assurance: the behavior of what moves in those restricted spaces. Hydrocarbons will be there—either in vapor or liquid form (or both)—but so will reservoir water, reinjection water, sand, corrosion products, formation debris, asphaltenes, particles, and other components. Combinations of immiscible substances, such as emulsions (liquid/liquid) and foams (vapor/liquid), have properties of their own, quite different from those of the composing fluids, and deserve special descriptions. In this complex context, the first objective of flow assurance is making sure we deeply understand the behavior of such substances so a reservoir’s production targets can be achieved.

During the design phase, the main focus is on prediction and prevention of the issues that may adversely affect the expected production profile. Some phenomena may reduce the rate while others may become “show-stoppers,” leading to months of production stoppages and expensive interventions. During the operation phase, the main focus is instead on control, early detection, and problem solving.

The following is a summary of typical flow assurance problems:

The following are typical solutions in the flow assurance toolbox:

Of course, if our list does not contain the right solution, we can always invent it! Flow assurance is a discipline in which innovations are often relatively easy to prototype and transfer to the field and can provide a competitive advantage.

So, how do we do all the above in practice? We first have to make sure we deeply understand the behavior of the several relevant substances. The optimum places for dissecting and understanding fluid behavior are laboratories and flow loops. A flow assurance specialist can greatly benefit from repeated and direct observation and manipulation of substances moving in pipes or subjected to pressure and temperature changes, or mixed together or separated.

In flow assurance studies, fluid behavior is predicted by mathematical models. But any model is only a representation of the real situation. Personal observation of intricate phenomena, such as emulsion formation and breaking, solids dispersion, and slug movement, leads to understanding what is captured and what is omitted by a given model. Our most important (and difficult) decision is to select the right tool to predict the behavior of interest. Familiarity with both firsthand observation and the outcome of models is a great success factor!

Another key success factor is feeling at home in plants and in discussions with operators and technicians. Experience in real plants is superb for acquiring a deep knowledge about the behavior of substances, but with one caveat: Most plants are not instrumented or operated to expose specific phenomena. If you learn how to develop and connect your measurement tools and, of course, win the confidence of some operators, each plant can become a unique laboratory to work with. For example, as I write this, I am on a boat returning from a platform in West Africa. I was there to contribute to the solution of a production problem, but I also installed temporary sensors and performed specific observations. Beyond getting clues about the diagnosis, it has been a lot of fun and extremely instructive.

Whatever the origin of the data (laboratory, plant, databases, and so forth), their effective processing for flow assurance purposes calls for the use of software, either for modeling physical/chemical effect or for statistical and presentation purposes. Several commercial tools are recognized as industry “standards” (e.g., for thermodynamics or fluid dynamics modeling), thereby ensuring a general consensus exists about the validity of their outcomes. Moreover, individual companies often make a choice as to which tool to use for the simulation of specific phenomena (e.g., hydrates formation or slugging). A hands-on and critical understanding of the above codes (even those used by other disciplines) is important for achieving significant results. Flow assurance objectives call for a broad vision and a cooperative mind-set: Lack of understanding of neighboring workflows and tools only results in misleading judgments.

Also, the capability to develop additional pieces of ad hoc code can make a decisive difference in development projects or field assistance. The use of many languages contributes to faster, better outcomes, especially under severe “workload pressure.” Luckily, most of my colleagues happen to be quite good at programming, or have become so after realizing the benefits.

The following are a couple of final ingredients for the flow assurance recipe: a good understanding of intrusive/mechanical intervention (e.g., pigging, hot tapping, and coiled tubing) and recognition of the “value of context.” The former is easy to understand: Whatever prevention efforts we apply, both the continuous thrust toward cost optimization and the lack of information during the design phase lead to the potential for problems during any field’s life. If these happen, physical actions (as opposed to soft, chemical intervention) may re-establish control. Operators are often reluctant to apply intrusive actions (such as pigging), since mistakes during their execution may worsen the situation. Here, though, is where new technologies may be of great help. Flow assurance specialists should always consider the generation and development of new concepts and tools as an integral part of their job. In fact, this is a discipline in which every day presents opportunities for the application of new ideas in cooperation with operators.

The latter ingredient—the “value of context”—is not easy to explain: It must be “breathed.” However, we can achieve unbelievable results when general-purpose reasoning gives way to specific, context-driven reasoning. Some say that “the devil is in the details,” but masterpieces are also in the details: Good cooks adapt the recipe to the ingredients. Challenging generic “engineering margins” is an example of this. When we apply the flow assurance toolbox to a producing field with strong reference to its actual constraints, degrees of freedom, and history, impressive optimizations can be achieved (e.g., in the consumption of chemicals, in downtimes, and in environmental impact).

I sincerely hope young engineers, physicists, and chemists have the opportunity to delve into the intricacies of the discipline of flow assurance. I believe it is a beautiful subject that can give multidisciplinary insight into mechanisms at work in the field in this industry. The prospect of becoming a bridge between people speaking different languages is a key characteristic of flow assurance specialists—in one instance discussing scanning tunneling microscopy, and switching to hot tapping the very next meeting. It is no wonder I have never been bored in the last 20 years!

Alberto Di Lullo has worked for Eni E&P since 1991. He is currently flow assurance senior advisor and manages the flow assurance engineering technologies group. He has more than 40 publications and several patents related to upstream technologies to his name. Di Lullo was appointed SPE Distinguished Lecturer (2007–08), received the Best Quality Paper Award at the 2005 Offshore Mediterranean Conference, and was awarded the Eni E&P Technology Prize in 2002. He just finished serving as program chairman of SPE’s Italian Section and currently serves on SPE international committees.