From the Battlefield to the Oil Field: A Career Path for Military Veterans 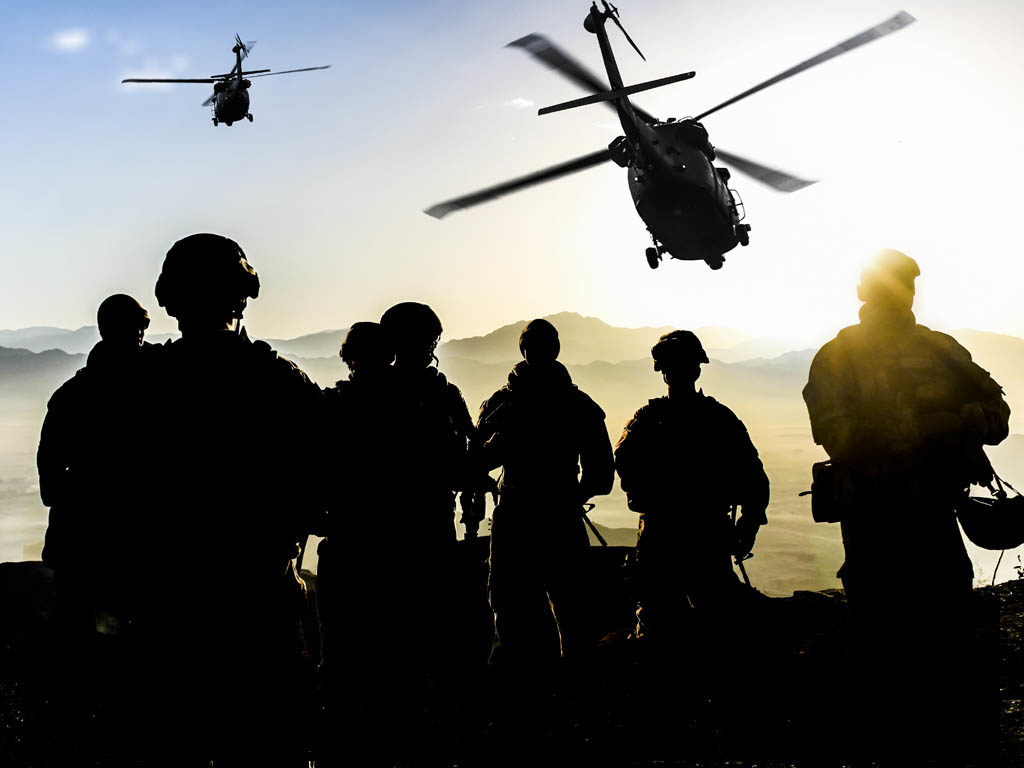 The oil and gas industry continuously provides job opportunities to applicants involved in science- and engineering-related fields of study. A target audience less heard of but of significance is military veterans, who have served in active military, naval, or air service. They possess valuable transferrable skills in operations management, risk management and adaptability that are needed in the energy sector, both in the field as well as in technical roles. Many oil and gas operators and service companies are military-friendly employers offering strong veteran hiring programs, with exclusive career fairs occurring at least twice a year. The interest and support of the industry in transitioning military veterans has greatly helped to decrease the annual veteran unemployment rate, which according to the US Department of Labor, declined to 3.5% in 2018—the lowest rate reported since 2000.

In this segment of Discover a Career, we talked to Jason Wolf, who works for Occidental Petroleum (Oxy) as a reservoir engineer advisor. Before his 7 years of experience in the oil and gas industry, he served in the air force for 20 years as an officer. Jason gives us insights on his transition from a military to oilfield career, as well as a peek at his personal and professional development after serving.

Describe your career in the military.

I was in the Air Force for over 20 years. During that time, I served as an engineering instructor at the US Air Force Academy, a personnel officer for Pacific Air Forces, a safety officer for an airlift wing, and a cargo aircraft pilot. Some of my most rewarding time was spent transporting soldiers, special operations, medical personnel, and military equipment into combat areas such as Iraq and Afghanistan. I was also fortunate to provide humanitarian support during international emergencies such as floods, hurricanes, and droughts in Asia, Africa, and the Caribbean. I was deployed to the US main logistics base in Iraq as a Wing Plans and Programs officer for 6 months, and helped our team prepare for contingencies and safe response to emergencies in this challenging environment. My last assignment was helping form Strategic Military Alliances by transporting our nation’s combatant commanders (four-star generals) and their teams around the world.

What attracted you most to a career in the oil and gas industry?

I attended a career fair before retiring from the military, where I met representatives from Oxy. I was intrigued by the challenges, was impressed with the technology, and enjoyed meeting the intelligent people who work in this industry. I wanted to join them in solving America’s energy challenge, providing for our national security by becoming more self-sufficient, and reducing our carbon footprint as we drill deeper and more productive wells.

What are some skills that you found valuable when transitioning into the oil and gas industry?

Leadership is the most important skill I was able to bring to our Oxy team. In all of my roles as a facilities team lead, operations manager, and production coordinator, I’ve been able to energize people to achieve results with small, medium, and large teams. Incorporating a care for individuals while focusing on the group goals, and using organization and communication skills I learned in the military have been beneficial in transitioning to the oil and gas industry. Additionally, taking a creative approach to problem solving, and engaging in appropriate risk-taking while keeping safety at the forefront, have been valuable in the energy business, as they were in the air force.

What are some skills that you have learned since transitioning out of the military?

I do not have an education in petroleum engineering, but have a master’s degree in mechanical engineering (heat transfer). Many of the terms, technical aspects, and standards were foreign to me when I started. Oxy put me through the PetroSkills courses for 1 month, which included all aspects of the profession. I attended this class with other recent nontraditional mid-career hires as well as fresh recruits from college. This helped tremendously in bridging the gap between a military career and a new role in the oil and gas business. Oxy’s support of annual training courses in software applications and advanced courses of study in facilities, reservoir, geology, and other specialties have served me well in becoming more proficient in the art and science of oil and gas exploration and production.

What would you tell companies that have not yet started a military hiring initiative, or would like to obtain more information?

I would suggest they support American Corporate Partners, which mentors transitioning military veterans. Company employees can act as mentors to those who are about to begin a new career. I’d also suggest companies review and confirm their open positions which are best suited for former military members who have honed leadership, organization, and communication skills during a period of service. There are many local career fairs at bases which have transitioning members with specialties in maintenance, automation/electrical, and other directly correlative skills to field operations positions. For those positions for which former officer candidates are desired, I would recommend they attend the Service Academy Career Conferences, held quarterly around the country. In all cases, companies should attend with a balance of human resources, staff, and operations personnel, so that they are prepared to interview candidates for their open positions.

Now that you have established yourself in a technical role within an oil and gas company, what would you say the outlook for your personal career development is?

I have held numerous leadership positions here at Oxy over the past 7 years, and am thankful for those opportunities. Currently, I’m enjoying learning the technical side of the reservoir engineering aspect of the business, and I’m looking forward to moving into a leadership role in this area when an opportunity presents itself. I’ve always been willing to learn new skills, which has allowed me to better understand this complex business, be prepared for future challenges, and better relate between field operations and engineering staff roles.

What advice would you have for someone with a military background, who is considering transitioning into the oil and gas industry?

The oil and gas industry offers unique challenges, educational opportunities, and a chance to partner with very driven and intelligent people. Our nation’s security and our economy are driven by smart decisions made in this field. I would encourage folks with a military background to join the oil and gas industry, as they value many of the skills developed during a period of military service: dependability, leadership, operational focus, strong communication, and a safety mindset. Update your resume and practice your interview skills. Attend job fairs hosted by your base or outside military hiring organizations. Be willing to move, learn a new job, exercise previous skills where you can, and be a leader in this important industry with national impact.