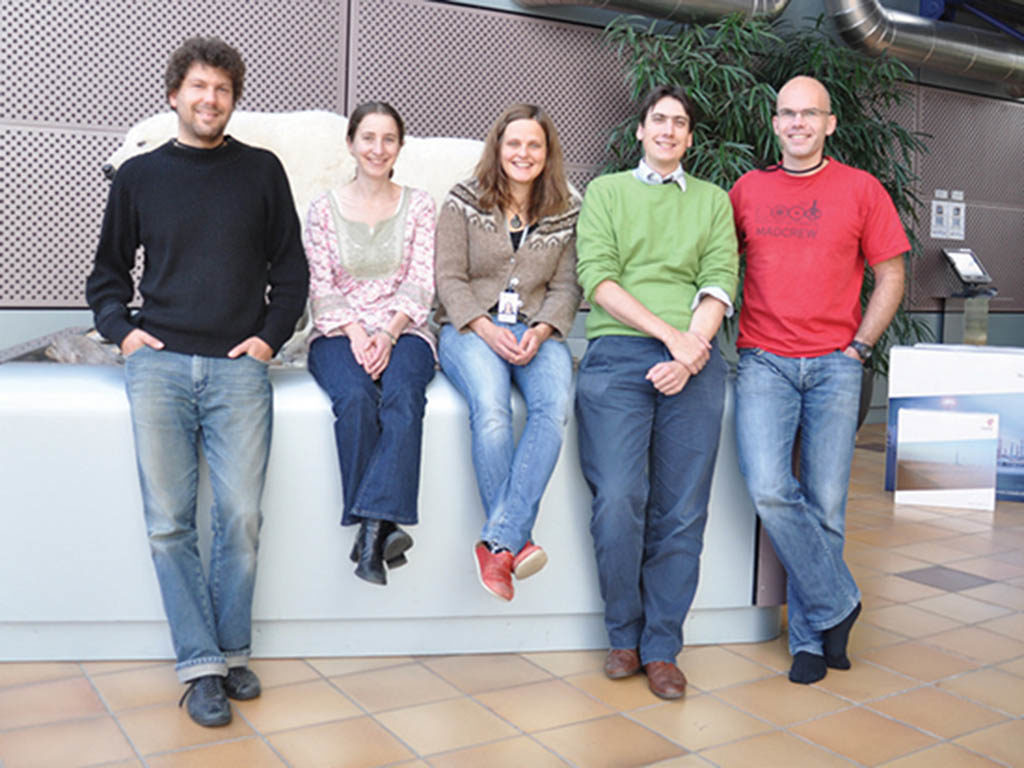 For a fresh-faced petroleum engineering graduate, a young professional with a few years in the industry, or even an experienced manager wanting a new career challenge, emerging oil and gas regions present exciting opportunities. Indeed, they are hot spots with huge demands and favorable offers. Among these regions is northern Norway. As North Sea production crosses its peak, attention turns increasingly toward the far north. An estimated 20% of the world’s undiscovered but exploitable oil and gas may be in the Arctic, according to recent geological surveys.

Statoil is one of the leading producers in the Arctic region. In 2009, the company launched a corporate initiative to establish sustainable petroleum activities in the area. Statoil currently employs more than 900 personnel at different locations in northern Norway. The office responsible for exploration activity and field development in the far north is situated on a beautiful island in the city of Harstad.

“There is a large amount of exploration in the region and I expect lots of exciting projects,” says Douglas Gilding, a young reservoir engineer from the Netherlands.

“In general, people at Harstad are positive about exploration activities. They see work opportunities and a brighter future for the area,” says Vebjørn Thingnes, one of the many young Norwegian geologists working for Statoil in Harstad. “Being open to possibilities will lead you to challenging tasks here. That is how you learn.”

Thingnes has just three years’ experience, but like others, has fastened his seat belt for long-term career development in Harstad. Florence Grabowski is already there. A native of France, she has nine years’ experience with Gas de France (now GDF Suez) and Statoil. “I am working as a principal reservoir engineer for Statoil,” she explains. “We love it here. With my family, we chose to shape our lives at Harstad. Not only that, I also expect career advancement here. I see that people are willing to move you forward at what you do.” Dedicated and inspired, people like Thingnes and Grabowski believe in a safe and successful long-term oil business in the area.

Anne-Mette Fjærli, communication leader at Statoil Harstad, says there are 16 nationalities represented among those working and living in Harstad. Many are young professionals. They have come from all over the world and aim to solve Statoil’s energy challenges in the northern area. But that is not the only challenge they face. Working abroad, one has to deal with cultural differences as well. Accepting a job offer in another country means immersing oneself in new traditions, cultural beliefs, values, and communication styles. One must understand how people interact, communicate, and operate, and do one’s best to adapt to the country’s culture.

Language skill is one of the main challenges for young professionals working abroad. “At Harstad, people are very friendly. They help you to start speaking Norsk and motivate you in many ways,” says Dominic Wijker, a young geologist from Switzerland. “At the same time, they speak English anytime you need it. But you have to be a fast learner.”

Gilding adds, “Speaking Norwegian is a challenge, but it is not a big problem at Harstad.” He started only a few months ago, before which he worked three years on the development of a multipurpose geothermal site in the Delft area. “Contrary to the Netherlands, people start early in the morning at Harstad,” says Gilding. “They have lunch before 11 a.m. I have to get used to these kinds of habits.”

“People in Harstad are curious about individual cultures and try to understand and respect them,” says Grabowski. “I see it more as a cultural exchange rather than a challenge.”

“Even if you have a specific problem,” continues Gilding, “experienced colleagues are there to help. One has their kind support in everything from filling in tax forms to job orientation and advice.”

“Many who come to Harstad—especially the young people—are alone and do not know anyone from town or outside of work,” comments Vaka Antonsdottir, a young geologist from Iceland working at Harstad. “The social and the professional life therefore often mix. I believe that is a bit special. What is exceptional here is that you get to spend a lot of time with other employees and colleagues outside the office.”

“If you enjoy nature, gorgeous mountains, and wild landscapes, this is your place,” says Wijker. “Kayaking, biking, fishing, jogging, skiing—we have all sorts of outdoor activities here. We have a special email list for everyone in the office. Whether a new or experienced employee, you are always invited to different group activities and fun stuff outside working hours.”

Northern Norway is known for its brutal weather conditions. There is no darkness during summer, while its winters are dark and cold but amazingly beautiful. Harstad, however, features a milder winter. “It seldom rains here. The temperature varies,” says Thingnes. “It may go below minus 10 during winter. Generally, it is not so cold during winter, neither that hot in the summer.”

“There is no bad weather, only bad clothes,” comments Grabowski, laughing.

“You will be integrated very fast,” says Wijker. Two-and-a-half years ago when he first applied for his position, Wijker mostly thought about working for an international oil company. “I knew the city was small and it had a special climate,” he says, “but I was more into the job. Later, I was surprised to see how great the life is.”

These young professionals shape the future of their company while enjoying their lives in a challenging climate. This is their journey. Joyful like a midnight sun and spectacular like the northern lights.

Amir Soltani has been a senior reservoir engineer at Statoil since November 2008. He is now a part of Statoil’s Petroleum Technology Department working on reservoir history-matching, prediction, short- and long-term prognosis, and field maturation. He has a master’s degree in reservoir engineering and geosciences from IFP School (French Institute of Petroleum) and a PhD in rock physics from Nancy University.