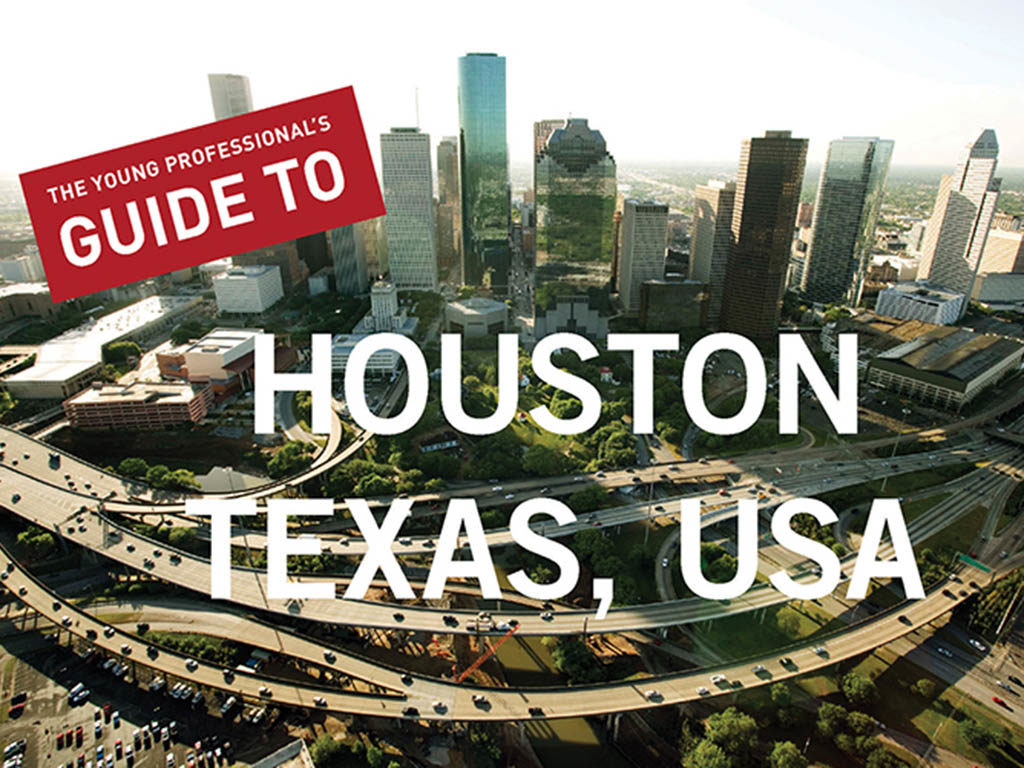 Entering the oil and gas industry means you need to familiarize yourself with the 713, 281, and 832 area codes. Home to more than 5,000 energy-related companies, Houston, Texas, inevitably becomes a second home to many in the industry. In Houston, you’ll find endless traffic and perhaps some kidding that a 10-gallon hat is required for work. More than 90 languages are spoken in the city, whose population is broadly diverse. Providing a wide range of entertainment, sports, education, and other activities, Houston is a wonderful city both for a career and for personal enjoyment.

Founded in August 1836 by New York real estate entrepreneurs and brothers, John Kirby Allen and Augustus Chapman Allen, Houston was named after Gen. Sam Houston whose Texian Army won independence from Mexico at the Battle of San Jacinto in April 1836. In 1840 a chamber of commerce was established in part to promote shipping and waterborne business at the newly created port on Buffalo Bayou.

Houston’s massive expansion began in 1901 after oil was found near the neighboring city of Beaumont, when, on 10 January, a gusher from the Lucas No. 1 well at Spindletop spewed oil more than 150 ft into the air until it was capped nine days later. Houston’s economy was diverted from its agricultural roots and rushed into the petroleum age. Within three years, several additional major fields were found next to Spindletop—among them Sour Lake, Batson, and Humble. By 1910 oil fever had spread through north-central Texas, with finds at Brownwood, Petrolia, and Wichita Falls.

In 1914, US President Woodrow Wilson opened the deepwater Port of Houston. By 1930, Houston had become Texas’ most populous city, and Harris its most populous county. Petrochemical refineries and manufacturing plants were constructed along the ship channel in response to the World War II demand for petroleum and synthetic rubber products, leading to the city’s and the port’s growth. By that time, the petroleum industry found new roots in the Houston daily routine. The “go-for-broke wildcatter,” the “hard-working and hard-playing roughneck,” and the “newly rich oilman” became common terms and images fully established in local folklore and films.

“Energy Capital of the World”

Oil and gas companies relocated to Houston in the 1970s, when the Arab Oil Embargo impacted world oil supply. From 1973 through the early 1980s, Houston’s population exploded as energy companies added personnel and built new facilities. Today, Southeast Texas is not known for its oil fields, but its proximity to the Gulf of Mexico (GOM) and the presence of processing refineries make Houston important to the domestic oil supply.

The GOM supplies 31% of US domestic oil and 11% of the gas. In 2009, a total of 331 wells were drilled in the GOM, while it produced 1.6 million BOPD. The majority of GOM wells are shallow (600 ft or less), but the deepwater drilling segment produces 80% of the area’s total oil production and 45% of the gas. The Deepwater Horizon spill beginning 20 April 2010 and ending 15 July 2010 had a multibillion-dollar impact on the US Gulf Coast, including Houston. While GOM shallow water drilling and production and deepwater production continued—albeit under increased federal scrutiny—a moratorium on the issuing of permits for new deepwater GOM drilling, which lasted between 27 May 2010 and 12 October 2010, did have some impact on the Houston economy.

As a world leader in the oil and gas industry, five of the world’s top six oil companies have their global headquarters in Houston. Within the Houston and surrounding areas, more than 5,000 energy-related companies currently do business. Young professionals—with 23.9% of Houston’s population between ages 20 and 34—can expect the city to provide some of the nation’s highest starting salaries.

For those looking for an “entrance ticket” to the industry, the University of Houston, with a total student population of approximately 38,700, offers bachelor’s, master’s, and doctoral programs in petroleum engineering. In addition, within driving distance of Houston are two schools consistently ranked by US News & World Report as having among the top petroleum engineering programs in the US: Texas A&M University, in College Station, and the University of Texas at Austin.

Houston has an incredible number of things to do and places to explore including the arts, sports, education, and nightlife. No matter what your hobbies are, this place has something for everyone. The city has a strong cultural scene that includes the fourth-largest museum district in the country, with 18 museums within walking distance of each other. Houston is one of only five US cities with permanent professional companies in all the major performing arts disciplines—opera, ballet, music, and theater. Popular arts centers include the Contemporary Arts Museum, Miller Outdoor Theater, the Hobby Center for the Performing Arts, Alley Theater, Wortham Center, Stages Repertory Theater, Jones Hall, and the Museum of Fine Arts, Houston.

Houston has many sports to play and watch. There are countless amateur teams to join, as well as the annual Houston Marathon and the BP MS 150 Houston-to-Austin bike ride. And there are many professional teams—including those for basketball (the Rockets), football (the Texans), baseball (the Astros), and soccer (Dynamo)—to cheer on in large and attractive stadiums. With 56,405 acres within 337 parks, Houston rates first among the nation’s 10 most populous cities in total parkland acreage. The city also maintains more than 100 miles of hike and bike trails, including one of the most popular parks in which to enjoy the outdoors, Memorial Park, ideal for bike riders, joggers, and those seeking a place for a late-night stroll.

Besides all the sporting and arts attractions, Houston has many big events throughout the year, including festivals—like the Houston International Festival, which spotlights a different country every year—conventions, and concerts. Music lovers can choose from venues like the Mucky Duck pub or Rice University’s Shepherd School of Music to hear local pop or classical performers—or find touring artists at the Toyota Center or Wortham Center. When talking about Houston events, one cannot forget the Houston Livestock Show and Rodeo—the world’s largest—which each spring also features country music concerts and a carnival, along with mouth-watering favorites like chili, jambalaya, barbecue, tacos, and burritos.

Houston is known for its wide variety of cuisines, with an estimated 8,000 restaurants, representing about 35 countries and American regions. You also cannot forget the Houston nightlife, which has numerous bars and clubs, and new ones springing up all the time, especially in the popular midtown and Washington Avenue (Heights) areas. Shopping is also a popular Houston pastime, with countless indoor and outdoor malls and shopping areas, including the Galleria, Highland Village, River Oaks, and Rice Village. However you choose to fill your free time, Houston has something for it.

Nowadays, one cannot mention Houston without thinking of the popular phrase “Houston, we have a problem.” The population of Houston and the surrounding cities grew as the National Aeronautics and Space Administration (NASA) developed from a national desire to explore outer space and the moon. NASA’s Johnson Space Center was constructed in the 1960s and with it many aerospace jobs opened up. Along with oil and gas, Houston remains a large influence in the aerospace industry.

The city of Houston is accessible with its two main airports, George [H.W.] Bush Intercontinental Airport and William P. Hobby Airport. Popular weekend destinations by flight include the mountains of Colorado and the beaches of Mexico. The Texas Hill Country, Galveston’s beaches, and popular Texas cities such as Austin and San Antonio are all within driving distance for weekend trips.

Andres Zoldi, a reservoir engineer with Chevron and based in Houston, quotes Steven Johnson’s Where Good Ideas Come From: “Crowding people leverages creativity.” “That’s because many people with a few incomplete ideas can come together and emerge with great complete ideas,” he says. “The diversity of people is also enormous. This makes Houston an interesting crucible for ingenuity and creativity.”

Joey Bernica, a reservoir engineer with ConocoPhillips, also based in Houston, thinks location is a key factor differentiating the city from many other energy hubs. “Houston dominated the energy industry for years because the majority of energy business was conducted right in its backyard,” he explains. “The Gulf of Mexico, east Texas fields, and the Permian Basin can all be reached without crossing a state line. Going forward, the biggest challenge for Houston as an energy hub is keeping up with the global market. That said, numerous large shale gas and deepwater plays within a very close proximity to Houston will be ramping up over the coming years.”