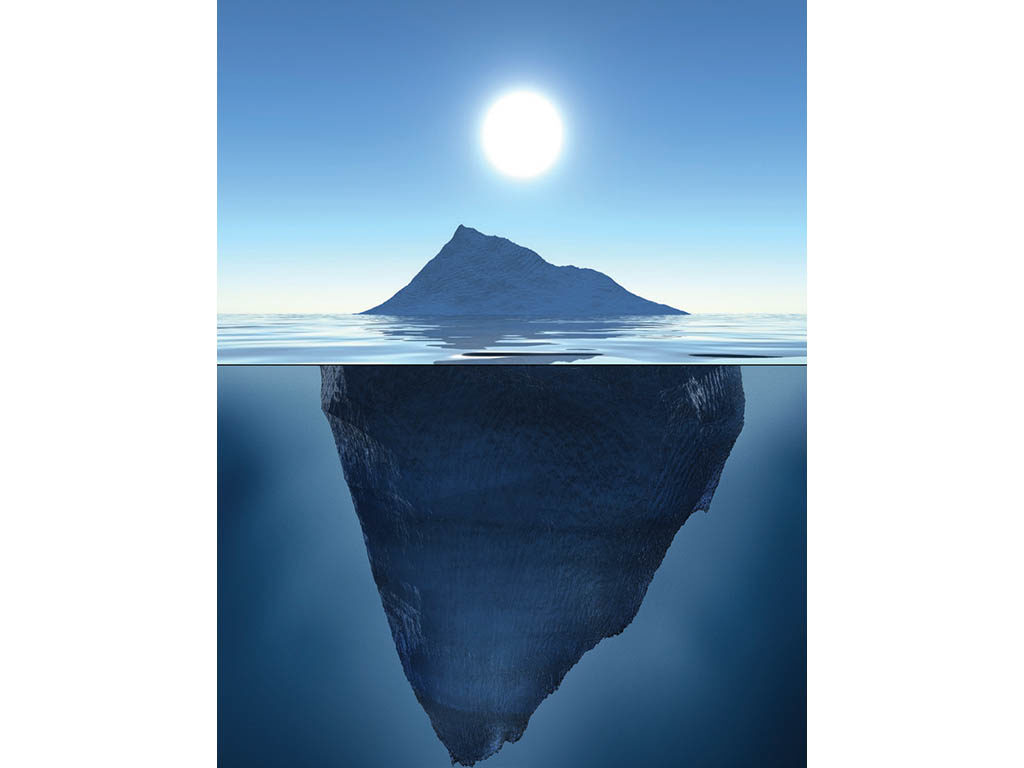 A brief introduction to the subject regions, highlighting some key differences with respect to other known basins as well as the size of the prize, is followed by a focus on fluid properties’ role in terms of field development and uncertainty reduction.

The Tupi oil field, discovered in 2006 in the Santos basin 160 miles off the coast of Rio de Janeiro, and subsequent pre-salt discoveries transformed the nature and focus of Brazil’s oil sector. These discoveries’ impact on world oil markets could be significant. However, developing these resources will be challenging. Many technical hurdles must be overcome to access the oil, which occurs at great depths and high pressures below salt.

Production from pilot projects is possible in the next several years, but large-scale development of the subsalt reserves probably will not occur until well into the decade. In 2009, Petrobras released its strategic plan for developing the presalt areas. This plan includes development of the Tupi, Lara, and Guara fields in three discrete phases: first, extended well tests; then pilot projects; and finally large-scale production using multiple duplicate floating, production, storage, and offloading vessels. Sophisticated seismic imaging and velocity analysis technology will be used to map structures and changes in carbonate reservoir rock properties.

The properties of oils produced from offshore Brazil vary widely. An important exploration risk is fluid type, generally characterized by parameters like API (American Petroleum Institute) gravity, TAN (total acid number), and viscosity. The presence of viscous biodegraded oils poses a greater risk for development scenarios in Brazil than in many other offshore basins (such as the Gulf of Mexico).

Among the greatest uncertainties in future energy supply and a subject of considerable environmental concern is the amount of oil and gas yet to be found in the Arctic. By using a probabilistic geology-based methodology, the United States Geological Survey (USGS) has assessed the area north of the Arctic Circle, concluding it might contain approximately 30% of the world’s undiscovered gas and 13% of the world’s undiscovered oil, mostly offshore in less than 1,640 ft of water. Oil resources, although important to Arctic countries, are probably not sufficient to substantially shift the current geographic pattern of world oil production. The Arctic’s undiscovered natural gas is largely concentrated in Russia.

The important question now is: How much remains to be discovered?

The USGS estimated the occurrence of undiscovered oil and gas in 33 geologic provinces deemed prospective for petroleum. The sum of the mean estimates for each province indicates that 90 BBOE, 1,669 Tcf of natural gas, and 44 billion barrels of natural gas liquids might remain to be found in the Arctic, of which approximately 84% is expected to occur offshore.

The USGS recently completed an assessment of four geologic provinces located along the northwest and west-central African coast and extending offshore to a water depth of 2.9 miles. From north to south, the provinces are:

These provinces were assessed previously as part of the USGS World Assessment 2000 (US Geological Survey World Energy Assessment Team, 2000), resulting in estimated mean volumes of 71.5 BBOE, 235.2 Tcf of gas, and 10.8 billion barrels of natural gas liquids.

There thus is significant growth potential in West Africa. Considering the types of fluids encountered, the hydrocarbon trends and overall hydrocarbon system are similar to the Gulf of Mexico.

Role of the Fluid Properties

Each emerging oil region has unique challenges. These include the following:

Once technologies that enable drilling and production are acquired or developed and licenses and permits are granted, efforts primarily focus on managing or reducing reservoir-related risks and uncertainties. Fluid type and properties play an important role in emerging regions, perhaps greater than in more mature areas (such as the Gulf of Mexico or North Sea).  API gravity and gas/oil ratio (GOR) v. depth trends are shown for a large subset of West African data in Fig. 1. The weak correlations mean that reservoir fluid properties vary widely at the same depth. As a result, the cost to produce the oil can vary significantly (i.e., lower gravity oil combined with other factors, like low reservoir temperature and GOR, can translate into high crude viscosity, causing some projects to fail). Therefore, it is crucial to understand the composition and physical properties of oil in each reservoir.

Quantitative fluid information is needed for reservoir engineering calculations during scoping and prospect evaluation. To achieve this goal, the following are needed:

Compared to other uncertainties—especially geological and geophysical—fluid property-related uncertainties can be easily masked and therefore their importance may go unnoticed (e.g., in tornado charts). However, an important fluid property dimension is related to the “scale of heterogeneity.” Statistically fluid properties can change in a larger scale (or they have a different scale of heterogeneity). The reason behind this “continuity” argument is that there is an underlying thermodynamic equilibrium that holds the fluids. In other words, it is more likely to have continuity in fluid properties than in many other reservoir properties, such as permeability. However, not every fluid system is an equilibrium system. The details and categorization of such systems are explained in detail in reference 6. The statistical distribution of various categories is shown for a sedimentary basin in Fig. 2. More grading will be expected for young basins and deepwater Gulf of Mexico.

There are two other important fluid property implications:

In all three regions, technologies can enable oil and gas companies to push the envelope and fully exploit their potential. However, the increasing cost of these technologies (especially during initial deployment) creates additional risk. The regions’ complexities are summarized below. In terms of reducing uncertainties in fluid properties, calibrated basin modeling and geochemical modeling would be a good start. In such models, biodegradation (and other oil-altering processes as described in reference 6) and its implications should be considered upfront.

Birol Dindoruk, adjunct faculty member at the University of Houston Department of Chemical Engineering, is a Principal Technical Expert—Reservoir Engineering, working for Shell International E&P since 1997. He is a global consultant for Fluid Properties (PVT) & Miscible/Immiscible Gas Injection EOR & Simulation. Before joining Shell, Dindoruk worked at Amoco Tulsa Research Center on compositional simulator development projects. He holds a BS degree from Istanbul Technical University, an MS degree from the University of Alabama, and a PhD from Stanford University (all in petroleum engineering); and an MBA from the University of Houston. He was awarded the 1994 SPE Cedric K. Ferguson Medal. Dindoruk was a co-executive editor of SPE Reservoir Evaluation & Engineering Journal (2004–2006) and currently is Editor-in-Chief of Journal of Petroleum Science and Engineering. He is an SPE Distinguished Lecturer for 2010–2011.