Be Proud of Our Industry 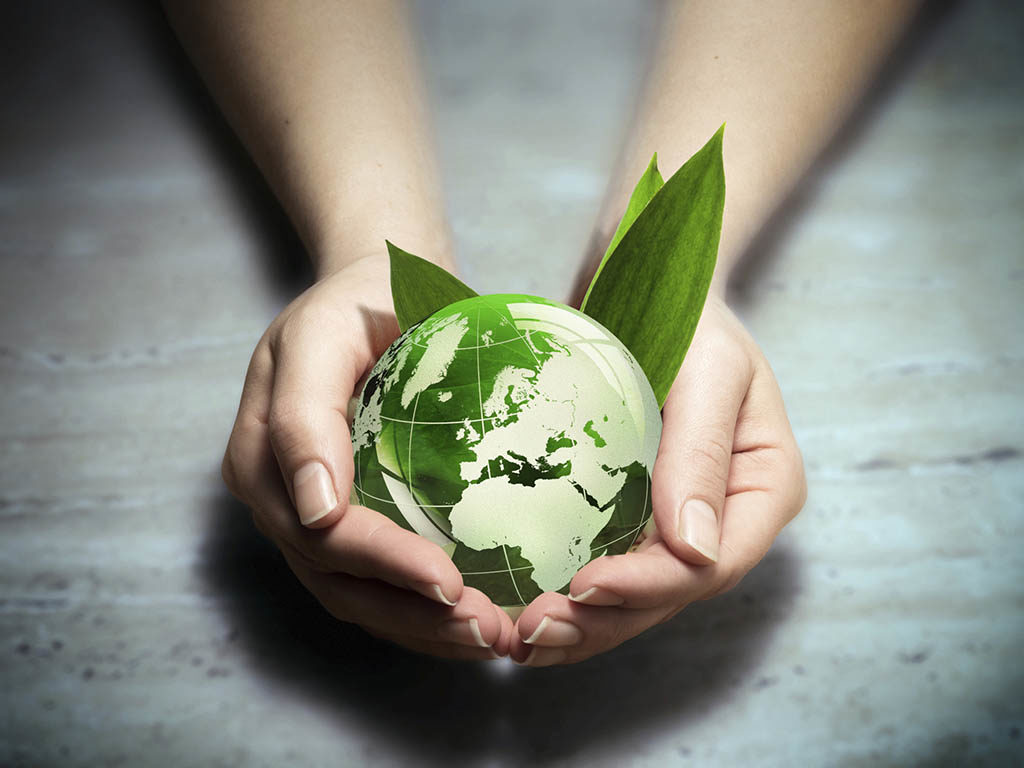 It is my great pleasure to have the opportunity to write this column for The Way Ahead: you, the young professionals, have made with this journal something really outstanding. Congratulations to current and past volunteers who have made that happen.

I would like first to send you a strong message: You must be proud of your job and of what the oil and gas industry is doing. The hydrocarbons we are producing are not only the fuel for our cars, they are literally the fuel for the world economy. All the progress in lifestyle that both developed and developing countries have experienced during the past century was made possible mostly due to abundant energy supply. You will be key players for the continuation of this trend! And remember, the world population is now increasing at a rate of about 1 million people per week, which means we have to build a 1 million-population town every week. This population growth needs a lot of energy. In fact, one of our problems now is that we have been doing so well in producing oil and gas that the public takes it for granted.

However, we have in front of us a serious challenge, the oil production capacity challenge. The global demand for oil is expected to increase at a modest rate of about 1% per year in the near future and, at the same time, our producing fields are aging and will decline at an average rate of 5% per year. So there will be a widening gap between demand and production from current fields, to be filled by new production. Practically, it means that in the next 10 years, the demand will increase by 10 million BOPD, but we will have to add 45 million BOPD of new production to satisfy this demand. This is more than half of today’s production, which represents an enormous challenge.

To meet this challenge, we will need three ingredients:

You also should be proud of your job because the oil and gas industry is environmentally responsible. We are in shock after the Gulf of Mexico tragic accident, which took the lives of 11 offshore workers, but it is important to remember that the total global discharges of hydrocarbons to the environment have continuously and significantly decreased over the past 10 years, although we will have a peak in 2010 due to the accident.

For CO2 issues¸ it is important to keep in mind a few facts:

I believe that carbon capture and storage will play in the mid-term an important role to mitigate CO2 effects. Interestingly, our industry is the only one with the technology for the entire chain: capture (mostly from fossil fuel-fired power plants), transportation in pipelines, injection, and short- and long-term monitoring. There is also the option to enter what I call the virtuous circle:

Before closing, I want to say a few words about safety and the consequences of the Gulf of Mexico accident. I believe that the industry will have to better share experience on all safety-related issues, for the benefit of all. SPE will fully play a role by providing a neutral and noncompetitive place for this experience sharing. And in fact, we have already started to do that:  a first safety forum was organized in late August, and others are to come very soon.

Finally, and contrary to what some may think, our industry is not a mature one. Mature means having reached some form of technological plateau. Let’s compare ourselves with the aerospace industry. The best selling aircraft in the world, the Airbus A320, has been virtually unchanged since it was launched more than 20 years ago. None of our key technologies is in the same situation—we are really moving forward continuously. I have no doubt that you will have exciting times in our industry, with an incredible variety of possibilities to develop your talents. Talking about SPE, I am really impressed by the dedication and the quality of our young professional volunteers: You are doing a wonderful job for the society. I have no doubt that SPE will be in good hands, your hands, in the future.