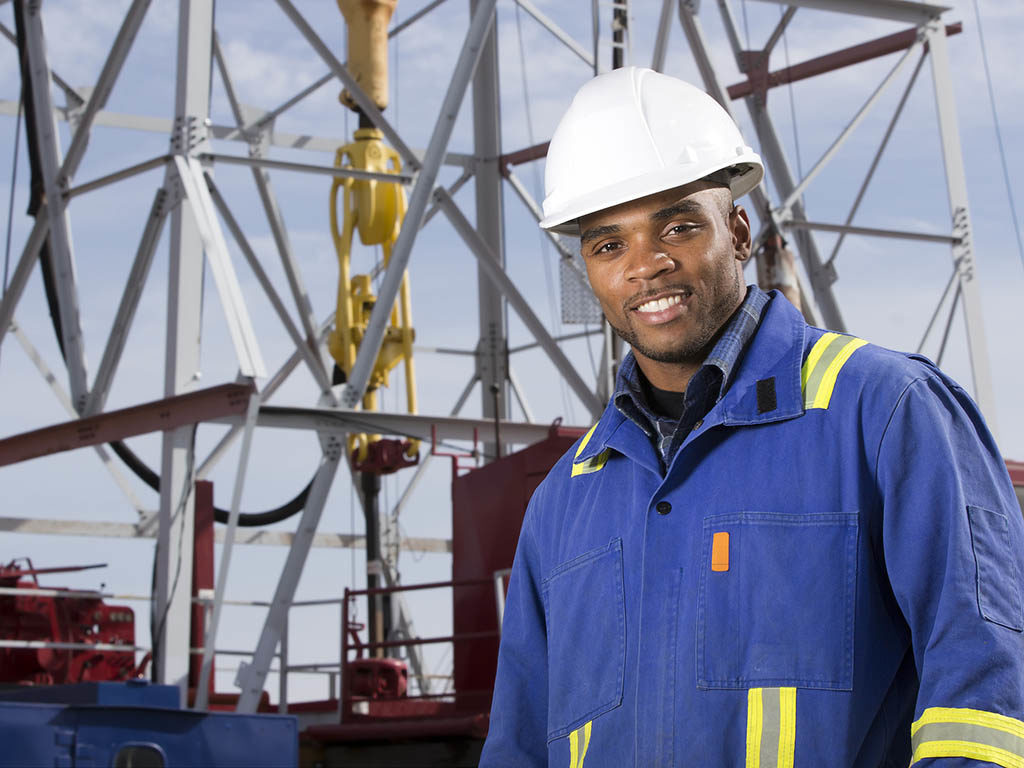 In his book The Nature of Technology, W. Brian Arthur remarked, “The story of this century will be about the clash between what technology offers and what we feel comfortable with.” Although Arthur meant this in technology’s general sense, the same can be said about the clash between underbalanced drilling (UBD) and managed pressure drilling (MPD).

A drilling activity employing appropriate equipment and controls where the pressure exerted in the wellbore is intentionally less than the pore pressure in any part of the exposed formations with the intention of bringing formation fluids to the surface.

While the benefits of UBD technology include reservoir damage prevention and increases in production and rate of penetration, users can experience discomfort—mainly from operational and safety standpoints, especially offshore—because the well continuously flows to surface while drilling. It can also be expensive, requiring more complex modeling and prediction of compressible drilling fluids behavior during operation. Furthermore, it is not always possible to maintain a continuously underbalanced condition and, since there is no filter cake in the wellbore, any period of overbalance might cause severe damage to the unprotected formation.

Because of these factors, alternative applications of UBD concepts and equipment—that were safe, efficient, and economical while avoiding continuous flow to surface yet maintaining most of UBD’s benefits—started to gain a following among operators. This technology has come to be known as managed pressure drilling.

The following is IADC’s definition of MPD:

An adaptive drilling process used to precisely control the annular pressure profile throughout the wellbore. The objectives are to ascertain the downhole pressure environment limits and to manage the annular hydraulic pressure profile accordingly. MPD is intended to avoid continuous influx of formation fluids to the surface.

Alternatively, MPD is drilling overbalanced while maintaining near-constant or correct bottomhole pressure using a combination of mud density, equivalent circulating density, and backpressure. To sustain this, pressure balance is maintained in a closed system.

The ability to dynamically control annular pressures facilitates drilling of what might otherwise be economically unattainable prospects. As illustrated in Fig. 1, in most MPD operations the well is drilled close to pore pressure.

The ultimate goal of MPD is to help drill wells efficiently with less nonproductive time by accurately controlling bottomhole pressures. To understand how MPD creates value, we take a look at the hydraulic systems.

There are two types of hydraulic systems: open or conventional systems and closed UBD/MPD systems.

Open systems represent the conventional method of drilling and controlling bottomhole pressure (BHP). Their objective is to maintain BHP by adjusting equivalent circulating density (ECD), which is a function of pump rate and mud rheology. Expressed as formulas:

BHP = MW during static conditions, such as during connections or trips

In the closed UBD/MPD system, the annulus is closed using a rotating control device—choke (surface or subsea)—such that the drilling fluid in the annulus is not exposed to the atmosphere. During drilling:

By varying the choke settings manually or automatically, the BHP can be maintained while drilling.

In static connection or tripping conditions:

On the downside, MPD requires new tools and techniques and a good understanding of well pressure issues.

The definition of MPD covers a wide range of variations and applications. An overview of some commonly used MPD methods—particularly pressurized mud cap drilling (PMCD) and constant bottomhole pressure (CBHP)—is provided below. In these applications, a rotating control device is installed on top of the blowout preventer (BOP) stack/riser so the well can be closed in and drilling can continue at the same time. The rotating control device uses a rubber element to close in on the drillstring, simulating the situation when the BOPs are closed, thereby making the system pressurizable and allowing for greater control of the well’s pressure profile.

Pressurized mud cap drilling (PMCD), as defined by the IADC, is a variation of MPD whereby drilling proceeds with no returns to surface and an annulus fluid column, assisted by surface pressure (made possible with the use of a rotating control device), is maintained above a formation capable of accepting fluid and cuttings. A sacrificial fluid with cuttings is accepted by the lost circulation zone. It is useful for cases of severe lost circulation that preclude the use of conventional wellbore construction techniques.

PMCD has been successfully used all over the world to drill through fractured and vugular carbonate formations where circulation losses can be simultaneously sudden and severe. PMCD allows drilling to continue to target depth despite catastrophic losses. However, some classify PMCD as separate from MPD. In fact, in the IADC Well Classification System for Underbalanced Operations and Managed Pressure Drilling, mud cap drilling (MCD) operations are treated as a different application category from UBD and MPD.

The method called constant bottomhole pressure (CBHP) is more akin to the definition and notes provided for MPD. For this method, it is useful to recall that in conventional or open-to-the-atmosphere drilling, bottomhole pressure or annular pressure is determined mainly by two factors: the hydrostatic pressure of the drilling mud and the friction pressure generated when the pumps are operating. However, when drilling with a closed system with a rotating control device installed, aside from static mud weight and pump friction, one is also able to exert and relieve choke pressure. This ability allows for keeping the bottomhole pressure constant, especially when drillpipe connections are made and the rig mud pumps are turned off. In this instance, the MPD system exerts a backpressure value that corresponds to the friction pressure lost, and this backpressure is slowly relieved once the connection has been completed and the rig mud pump resumes operation.

CBHP makes it possible to drill narrow casing windows that otherwise would be conventionally undrillable without incurring a lot of nonproductive time. If practiced proactively, it can even eliminate a casing string or two, thereby improving drilling economics.

Unlike using the rig well control choke manifold to exert backpressure, with CBHP backpressure is exerted using an automated drilling choke manifold designed specifically for MPD operations. Electronics and instrumentation attached to the manifold allow it to collect and monitor data related to flow, pressure, temperature, and many other factors. Necessary adjustments can thus be made to the backpressure being exerted and consequently to the bottomhole pressure, as the drilling operation proceeds.

It should be noted, however, that the array of MPD system manifolds available nowadays have a host of features in addition to CBHP capabilities, such as early kick detection and accurate distinction between ballooning and other drilling events with the use of a flow meter—particularly beneficial for MPD in deep and high-pressure, high-temperature wells. Better data resolution and greater process control brought about by the automated MPD system enable it to further increase safety and cut back on nonproductive time when compared to conventional drilling operations.

MPD is also useful for its safety and environmental benefits, inherent when using a closed drilling system, as opposed to conventional drilling systems, which are open to the atmosphere. Using a rotating control device system, the drilling returns and hazards that accompany it are properly and promptly diverted from the rig floor and the people working on it.

The Future of MPD

Advances in MPD technology are now under way to allow its use in a greater range of environments. Automated MPD technology has been successfully used to assist in drilling high-pressure, high-temperature wells. Also, the first deepwater MPD system installed in the marine riser system below the tension ring is now being used, providing early kick detection and riser gas handling as well as MPD capabilities, thus significantly increasing deepwater drilling safety.

There is also movement toward greater automation whereby all MPD process components can be operated from a single interface, resulting in faster reaction time and requiring fewer people.

Lastly, in contrast to the methods largely in use now that focus mostly on control of backpressure, methods that can manipulate other parameters like fluid density, fluid rheology, annular fluid level, circulating friction, and hole geometry are also undergoing research, development, and field testing. Examples of these are continuous circulation systems, which allow rig mud pumps to continually operate while drillpipe connections are being performed, thereby keeping friction pressure and bottomhole pressure constant; and equivalent circulating density (ECD) reduction tools, which can decrease the ECD value enough to allow drilling to proceed without adding nonproductive time.

As MPD offers safer and more efficient ways to drill complex wells, we will eventually feel more comfortable with it. Yes, one can say, “We need nothing new because it’s always been done that way.” But where is the value in that? If it were always true, navies would still be using ships powered by wind and sails!

The Nature of Technology: What It Is and How It Evolves, Arthur, W. Brian. 2009. Free Press.