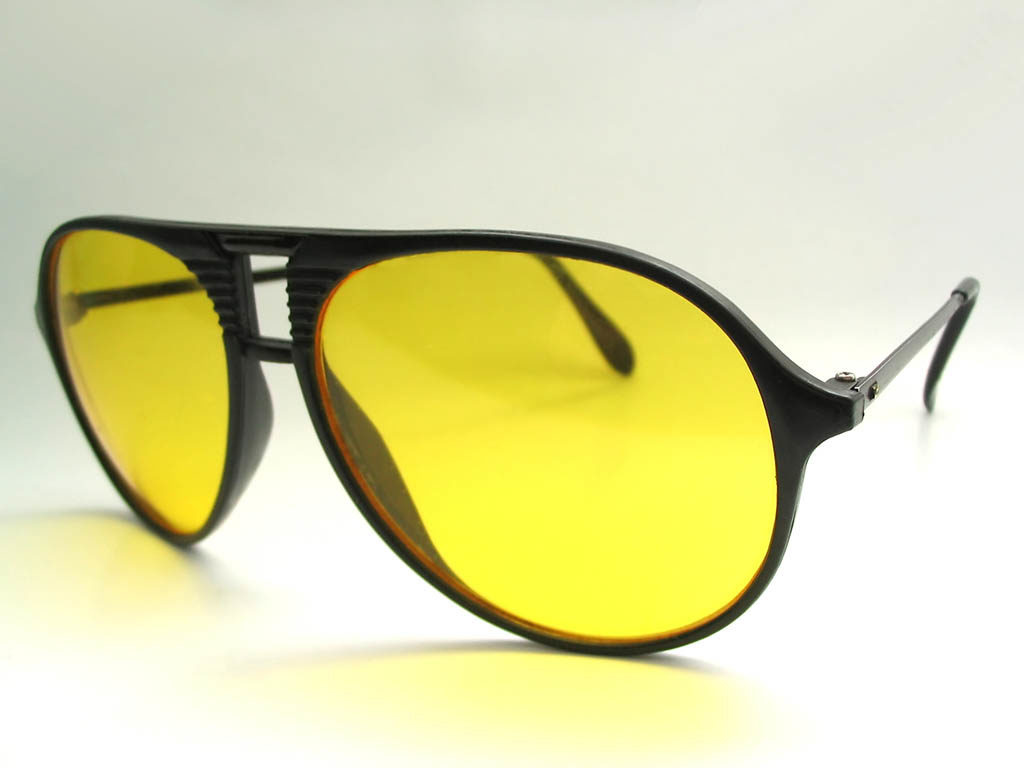 There is a lot of truth to this quotation [which is generally attributed to US Republican Party political consultant and strategist Lee Atwater (1951–1991)]. People view the world and the events in it through their own colored glasses, tinged with political views, beliefs, and their own personal experiences and history. How else can you explain such widely divergent and hotly contested viewpoints on serious issues like drilling in the Arctic, or topics as benign as the American professional football quarterback, Tim Tebow?

No rational person can deny the critical role that fossil fuels have played in the development of our 21st-century world. Yet, this hasn’t helped the image of the oil and gas industry.

Some of this negativity is deserved. While some industry detractors can never be swayed toward a positive view of our industry, much of the general public has legitimate complaints, worries, and fears about our industry: refinery accidents and explosions, the searing images of crude-covered coastlines from the Exxon Valdez spill of 1989, and a new generation witnessing the damage from the Macondo blowout in the Gulf of Mexico. These are legitimate, and deserved, black eyes for our industry. We must do better to ensure they are never repeated.

Other negative perceptions are not so deserved. “Pain at the pump” has entered the lexicon to describe the ever-expanding budget item that gasoline has become for the typical American family. But prices are driven by supply and demand, which no industry, not even oil and gas, can hope to control.

The right question to ask in response to any problem is: What’s to be done? What can we in the oil and gas industry do to mitigate, or at least address, negative public perception?

It starts with engagement. We should not be afraid to stand up for the important role oil and gas plays in our modern economy and our lives. From the heating and cooling of our homes, to our cars we drive on the weekend, to the tires we outfit our bicycles with, oil and gas touches every part of our lives.

It is also important to push back against misperceptions. A common myth is that the oil and gas industry is hostile toward renewable energy. I don’t know anyone who doesn’t like the potential that renewable energy holds. What’s not to like about a solar-powered car that doesn’t require weekly fill-ups at the gas station? Or a geothermally heated house that would save families thousands of dollars every year in electric and natural-gas bills?

Setting aside the fact that the “green movement” appeals only to some people, saving money appeals to everyone. The problem is that the technology just hasn’t fully arrived yet. For the limited applications where renewable energy sources can serve as the primary source of power, there are many other applications, mainly transportation like cars and airplanes, for which we are decades away from finding a realistic fossil-fuel substitute. Even hybrid cars still have to plug into a socket whose electrons are ultimately generated by a coal-burning or natural-gas-fired power plant.

Finally, we must acknowledge when we’ve made mistakes. “Deny and attack” may work in politics, but such tactics only deepen the public’s mistrust when used by our industry. We must admit mistakes, fix them, and commit to doing better in the future.

As part of TWA’s attempt to engage in the debate, I’m excited that this issue’s TWA Interview section features a question-and-answer session with two people who champion opposing sides of the debate: Ben Ayliffe, head of Greenpeace International’s Arctic Oil Campaign, and David Blackmon, managing director of strategic communications for FTI Consulting. This issue’s Forum section continues this theme by exploring the public’s awareness of how pervasive oil and gas products and byproducts are in our society. I hope you enjoy reading these articles as much as I did.

You can engage in the conversation as well! One of the easiest ways is by visiting TWA’s Twitter, Facebook, and LinkedIn pages and joining (or starting!) a conversation. We’re always eager to hear from our readers. What do you think is the public’s overall perception of our industry? Why does the public have that perception? And what can we do to change or improve it? Drop us a line. We would love to hear from you.

I’ll close by saying I always strive to have things both ways. Why not have your cake and eat it, too? In this case, I believe we as an industry are capable of continuing to meet the world’s energy needs, but in a reliable, environmentally responsible, and ethical manner. These goals are not mutually incompatible—they do not represent “either/or” choices. Importantly, our industry simply must achieve these goals until the energy torch can truly be passed from fossil fuels to renewable energy sources. This, more than anything else, will ensure we are doing all we can to dispel negative perceptions of our industry.