Entrepreneurship and Oil and Gas 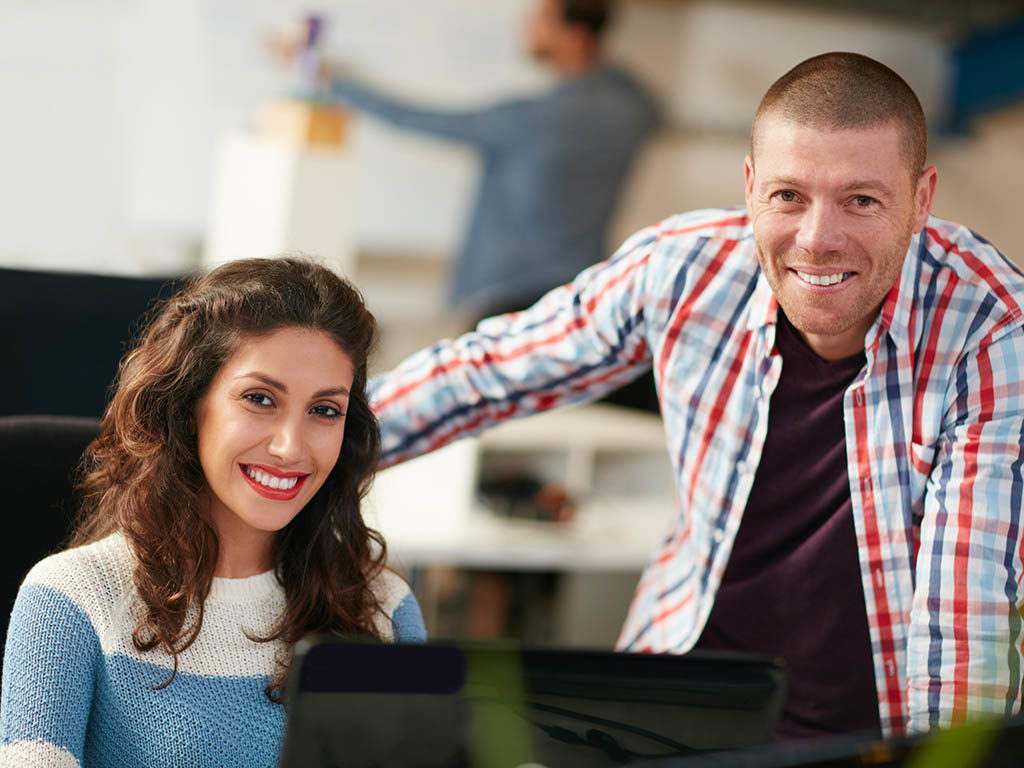 The “corporate ladder” still exists, but does anyone want to climb it anymore? It seems every day there is news about the latest startup to go public, and these tales of huge success have led to a new aspiration: No longer is it enough to climb the corporate ladder, you have to build your own!

That’s quite a dream: building something tangible, working on your own terms, and maybe even reaping much greater financial rewards than if you were to work for someone else. It certainly sounds appealing, doesn’t it?

Many of the most famous startup success stories come from Silicon Valley in the United States, in the technology sector, which makes sense: There is an established culture of collaboration, plenty of people looking to invest their capital, and the cost of developing an “app” can be relatively low.

Contrast that with oil and gas, and differences emerge: Projects take years to complete, tend to be capital-intensive, and have costs that can run into the billions of dollars, so companies are wary of committing to a new project unless they are as close to 100% certain as they can possibly be that their investment will create a return. In fact, the uncertain returns and enormous costs do seem to imply that the culture in oil and gas is inherently skewed away from risk.

When you think about it, any entrepreneurial endeavor inherently involves risk, so does this mean that “entrepreneurship” and “oil and gas” are mutually exclusive?

There’s a reason Edwin Drake’s first attempt at drilling for oil, in the late 1850s, was nicknamed “Drake’s Folly”: He took a risk looking for a substance that no one had much use for at the time, and suffered many setbacks due to a lack of existing tools and “best practices.” Yet, he persevered! In fact, you could even trace the existence of The Way Ahead all the way back to that folly of his…

What about the Schlumberger brothers, Marcel and Conrad? During the 1920s, they saw an opportunity to apply science to the oil and gas industry, and ended up basically creating the practice of logging, which led to what is today an enormous and well-respected company, both within and outside the industry.

More recently, starting in the early 1980s, George Mitchell decided to move far away from conventional wisdom and look for gas in shale formations (specifically, the Barnett), which beforehand had been seen as problem areas to be avoided while “making hole” toward conventional hydrocarbon accumulations. With some intuition and a lot of trial and error, we’re now at a point where it’s hard to imagine people were ever worried about “peak oil.”

The point is that while people may perceive oil and gas as a very risk-averse industry, it was in fact built upon risk and the “wildcatters” who embraced it. Of course, taking a risk for the sake of it is not the point of entrepreneurship. Rather, risk is just a means to an end: Becoming an entrepreneur is about seeing an opportunity, either to improve on an existing product or service or introduce a new one, and then taking a risk in order to fill that need.

In our industry, there is always room for improvement, either to make operations run more smoothly or—most important of all—to make things safer.

All these problems to tackle mean plenty of new opportunities for budding entrepreneurs, and I truly believe the oil and gas industry’s best days are still ahead. Why? It’s because of you, the readers of The Way Ahead.

Our generation is hungry and willing to take those risks, we have hindsight and perspective on mistakes the industry has made in the past, and we have access to tools that would have seemed like science fiction even 10 years ago.

Still, if you work for one of the many multinational oil and gas companies, don’t despair! They are a very important part of this industry, and you can still forge your own path forward: You don’t necessarily have to be an entrepreneur to be entrepreneurial. Though I can’t take credit for inventing that concept, I can certainly shed light on the question: What does that mean, really?

Without the usual worries of starting your own company (setting up payroll, or finding office space), you are free to apply yourself fully to the work of “creating.” Of course, your company may have its own uses in mind for your skills, and this is where you have to hustle, just like an entrepreneur: Be proactive in pitching your ideas, show you are willing to go the extra mile to work on side projects while still getting your main deliverables done, and build a network of contacts within your organization to champion your ideas.

These are all things I’m passionate about, and I’m always looking for ways to be entrepreneurial as I work toward my goal of one day being an entrepreneur myself. This is why I’m delighted this is my first issue of The Way Ahead as its editor-in-chief, and even more so that it is jam-packed with interviews, articles, and insights to help you on the path toward making your own “way ahead” in this industry.