Why is This Peter Thiel-Backed Startup Mining Bitcoin in West Texas? 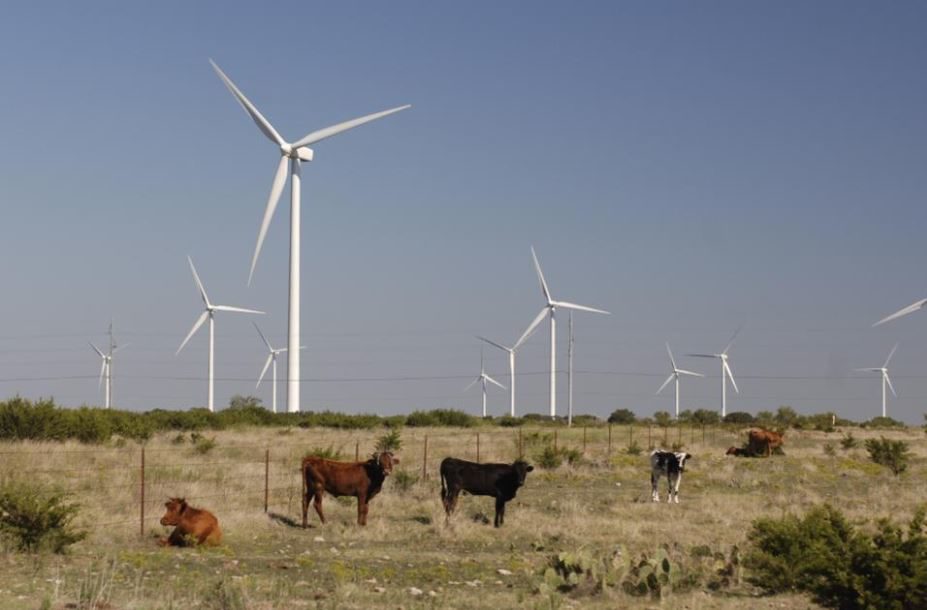 To make money mining cryptocurrencies you need fast microprocessors and cheap electricity to run them. It also helps to be in a cold climate, because a roomful of computers puts out a lot of heat, which slows them down. That’s why the world’s biggest miners tend to set up shop in places like Iceland, with its plentiful geothermal power, or Washington state and upstate New York, which enjoy cheap hydropower.

That’s why it seemed odd that a crypto-mining startup called Layer1 Technologies chose as its center of operations an empty part of west Texas, which suffers through 90-degree-plus days for nearly half the year. Even in February it can get hot. Read more...